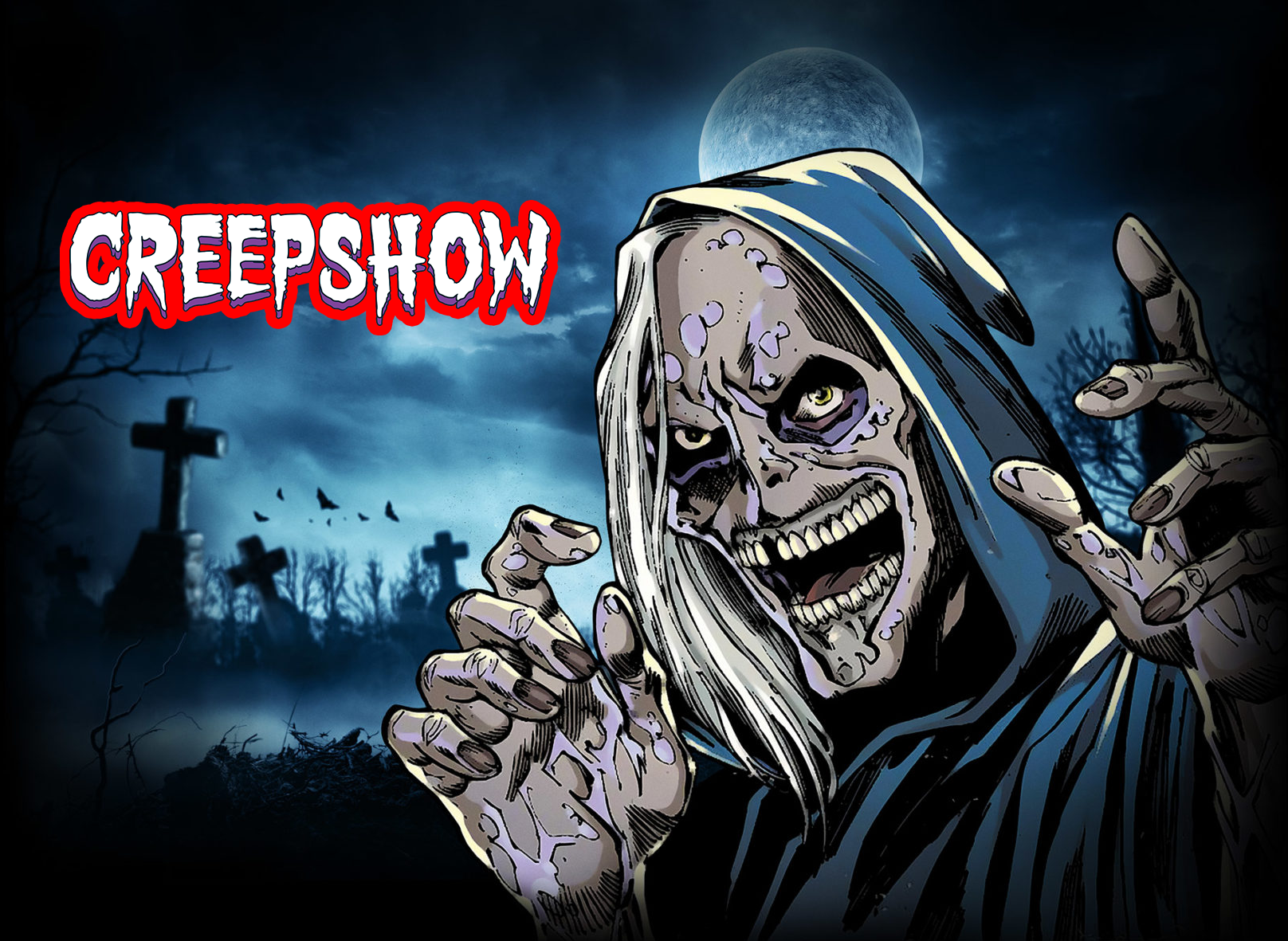 The announcement was made during the annual Horror Nights panel at Midsummer Scream by John Murdy.

The maze is inspired by the 1982 cult classic movie, but will also feature Shudder’s all-original anthology series.

“I’ve partnered with Universal Studios Hollywood and ‘Halloween Horror Nights’ for years and it’s a thrill to bring ‘Creepshow’ to life for the fans as part of this year’s iconic event,” said Greg Nicotero. “I consider myself honored to have had the opportunity to work alongside George Romero and many other groundbreaking filmmakers who have inspired me. So to be able to create a television show based on the Creepshow movie, and then see it come to life as a ‘Halloween Horror Nights’ maze is a great way to pay tribute to this legendary filmmaker and introduce this incredible anthology series to a fans old and new.”

Capturing the essence of the original film that touted, “the most fun you’ll have getting scared,” to Shudder’s assertion that “a new generation of horror has risen from the dead,” the five frightening fables featured in the maze include: 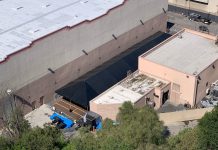