Taking center stage this year is Curse of the Naga, an original haunted house from the directors of blockbuster Thai horror films Shutter and 4bia – Parkpoom Wongpoom and Gunn Purijitpanya.

Conceptualized since December last year, the haunted house will transport guests from the colorful streets of Bangkok to a lost village that is under the spell of the Naga, a snake spirit. Featuring elaborate landscape design, stunning special effects, and original characters, this haunted house will raise the bar for fans of Asian horror. 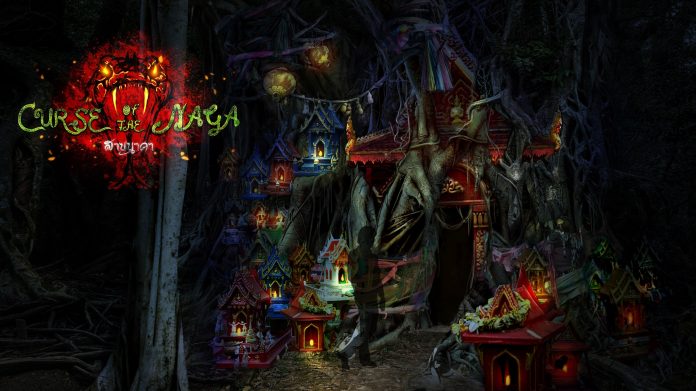 Film director Gunn Purijitpanya said, “We thought long and hard about how we can portray Thailand’s culture and horror narratives to Southeast Asia and the world, and eventually drew inspiration from the Naga, a mythological serpentine spirit known not only in Thailand but in other parts of Asia.”

This year, the icon for the event is The Undertaker. Guests will enter the scare zone – Dead End, the realm of the Undertaker and alternate dimension that lies between the land of the living and the domain of the dead; where mourners practice macabre and bizarre funeral rites.

This year’s event will bring to life three of the most common phobias of all time: clowns, dolls, and confined spaces. Join the circus of clowns as they wreak havoc and train the next generation of red-nosed killers at Twisted Clown University or step into Spirit Dolls, an abandoned village where the only inhabitants are silent dolls watching everyone’s movement. Those who dare can also maneuver through a dark, cramped and grimy prison in Hell Block 9, in the company of prisoners screaming in agony and fear as merciless wardens torture them and leave them for dead, guilty or otherwise. Fans of Asian horror can investigate the mysterious disappearances of teenagers and expect spine-chilling encounters with their darkest fears – from the Langsuir to the Toyol – in The Chalet Hauntings which will feature the most extensive collection of Southeast Asian ghosts in a single house. 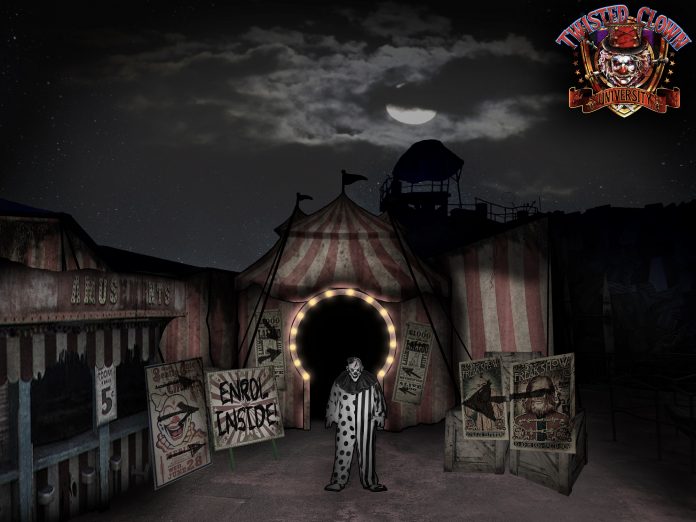 Those looking for a respite from the scares can head to Pantages Hollywood Theater where hosts Skin & Bones will present a repertoire of offbeat entertainment, quirky cast, along with terrifyingly funny acts in their live show. For a head-banging frenzy, join the mass of metalheads in Death Fest and rock out to the savage sounds of the Death Trap band. On peak nights, Death Trap will lead a morbid metal procession around the park with specially designed floats, electrifying acts, and culminating in a hardcore music festival bursting with some of the most visually stunning pyrotechnics.