Returning to Universal Studios Hollywood for the first time since 2019, Pass Member Appreciation Days have officially begun! From now through September 30, 2021, annual and season pass members are encouraged to take advantage of the limited time offers available just for them, redeemable through simply showing one’s pass to a team member at any participating location. We decided to check out some of these offerings for ourselves the other day at the park and will share some photos from our visit, as well as general information about the opportunities available.

Firstly, on any day through September 30, pass members can pick up a free collectible button at the register of the Universal Studio Store inside the park. 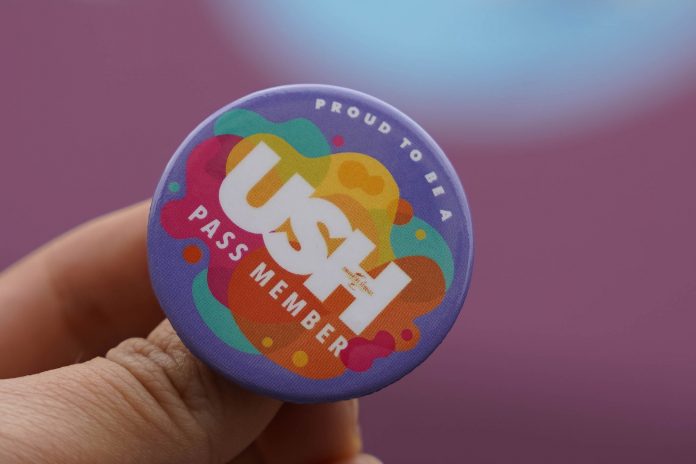 Listing only the remaining days at the time of this article’s publication, pass members can also pick up their own limited edition The Secret Life of Pets Max bobblehead if they are one of the first 3,000 pass members to arrive on September 2 or September 3. Upon scanning your pass as you enter the park, a team member will hand you a small card that allows you to redeem your bobblehead just outside the park’s exit as you head out at the end of your visit. 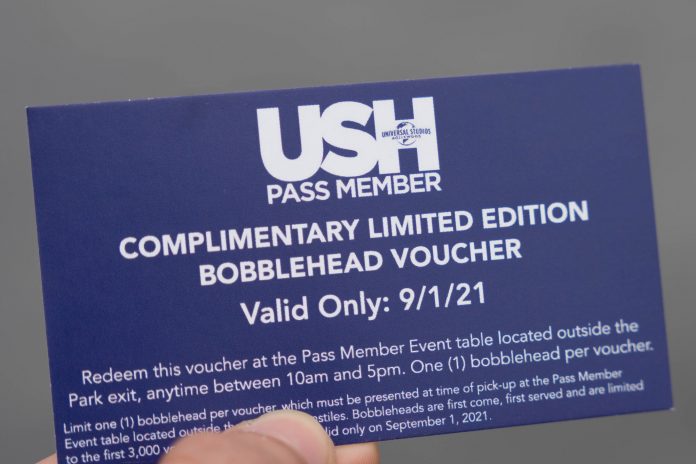 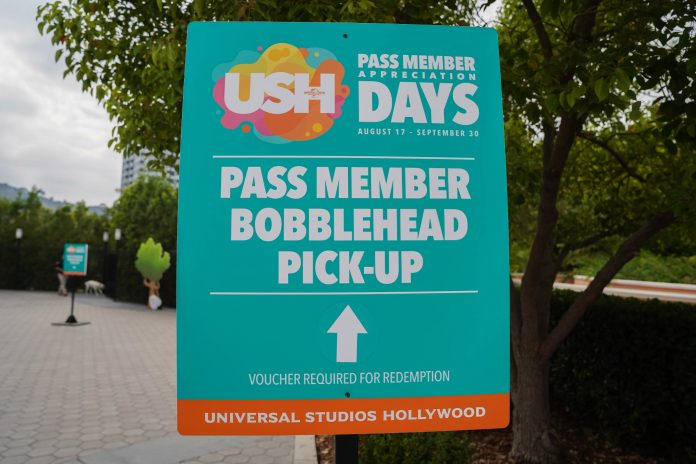 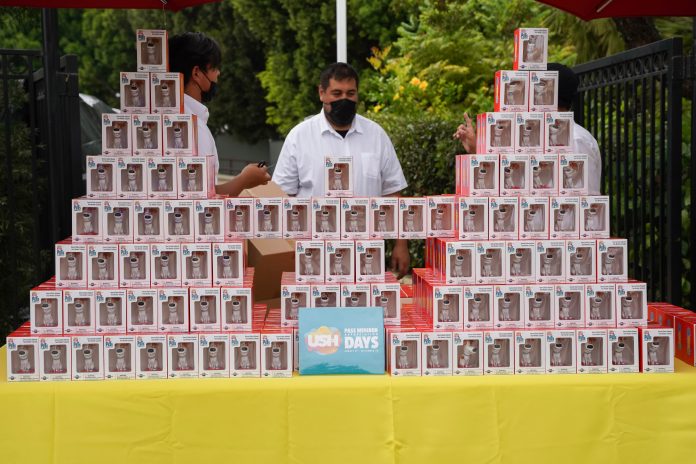 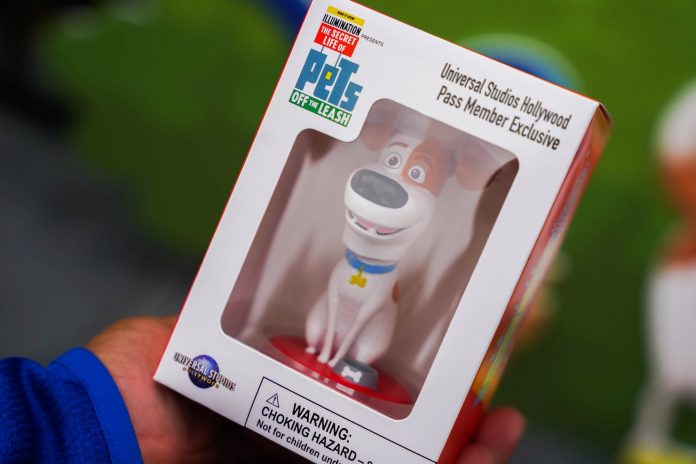 Another unique opportunity for pass members to take advantage of is celebrating the belated 25th – soon to be 26th – anniversary of WaterWorld at Universal Studios Hollywood with a special performance on Tuesday, September 14 at 4:00 p.m., followed by a Q&A with the cast and crew of the show. Do keep in mind that capacity is limited, so be sure to arrive early to best guarantee open seating. 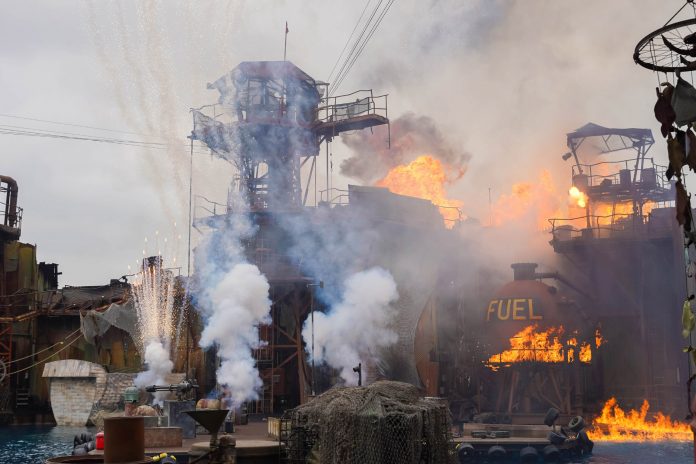 Alongside these special offerings are a handful of additional discounts and deals available only during this time. Pass members can ask about the secret pass member doughnut at Voodoo Doughnut in CityWalk – a s’mores-inspired doughnut with chocolate cake, marshmallow frosting, graham cracker crumble, chocolate drizzle, and chocolate chips – and purchase one themselves for only $3.75. 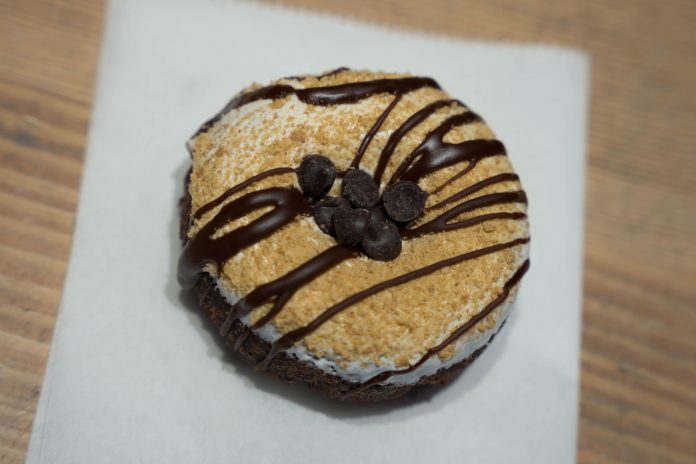 Other discounts include buy one regular popcorn or Coca-Cola freestyle souvenir cup, get another for 50% off; a complimentary kids meal with the purchase of any two adult entrees at Margaritaville; buy one carnival game and get another free; 25% off a My Universal Photos 1-year photo pass; and a complimentary engraving or embossing with the purchase of applicable products at participating stores inside the park. 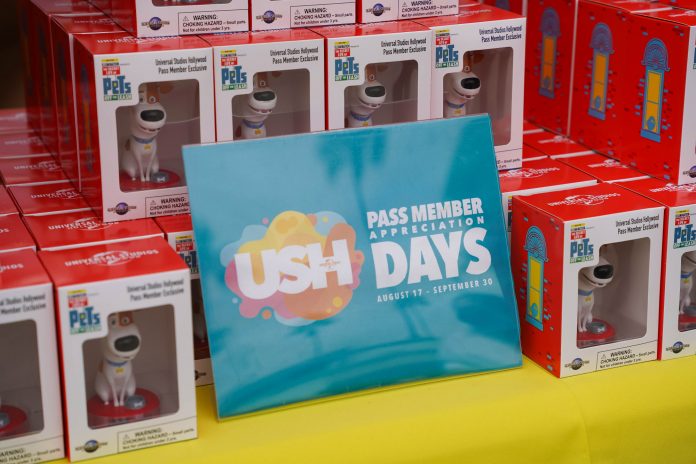