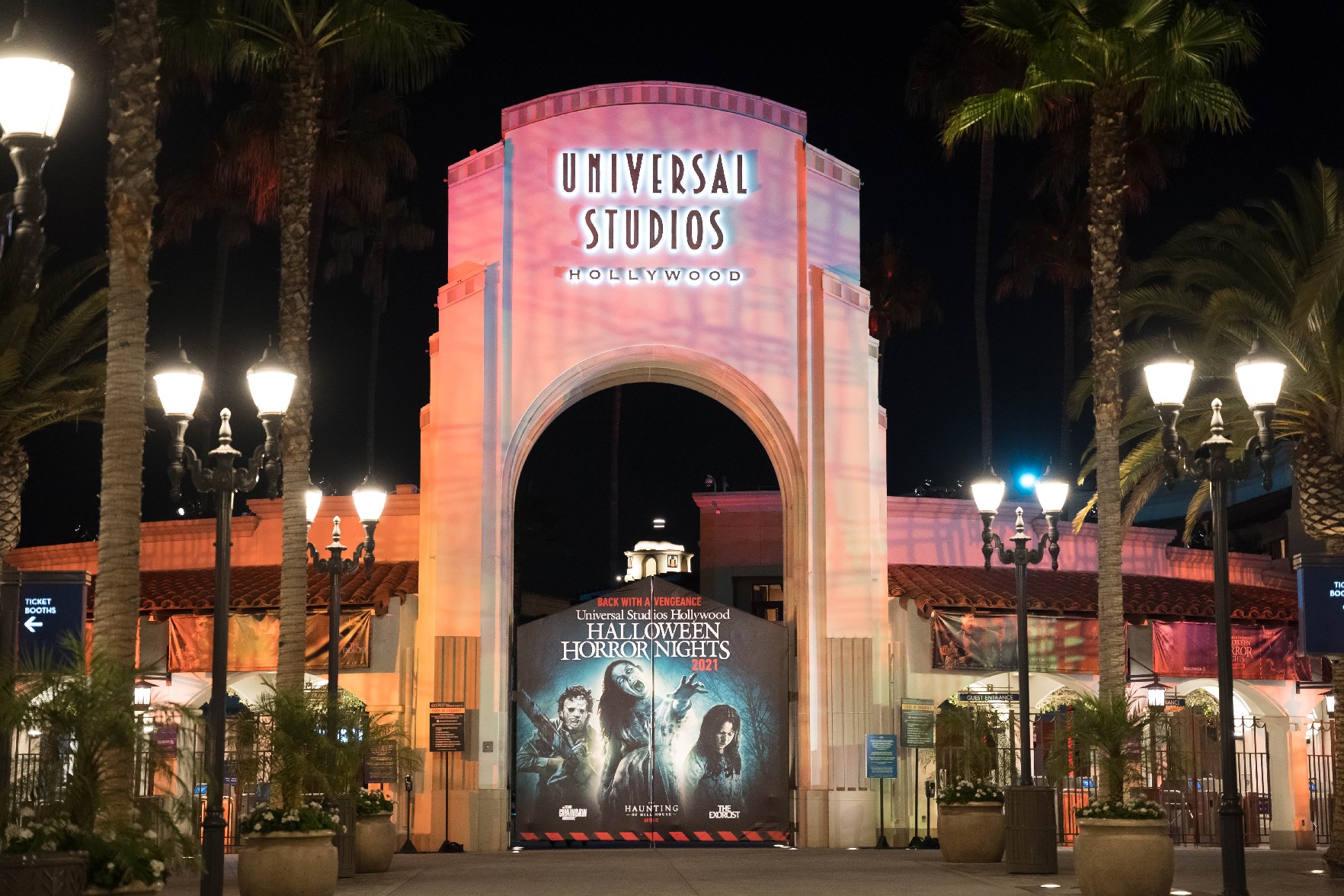 This year, the event will feature 8 haunted houses, including the recently-announced – Universal Monsters: Legends Collide, the Terror Tram, scare zones, a live show, and of course, the chance to ride some of Universal’s awesome attractions.

Tickets will be on sale soon.