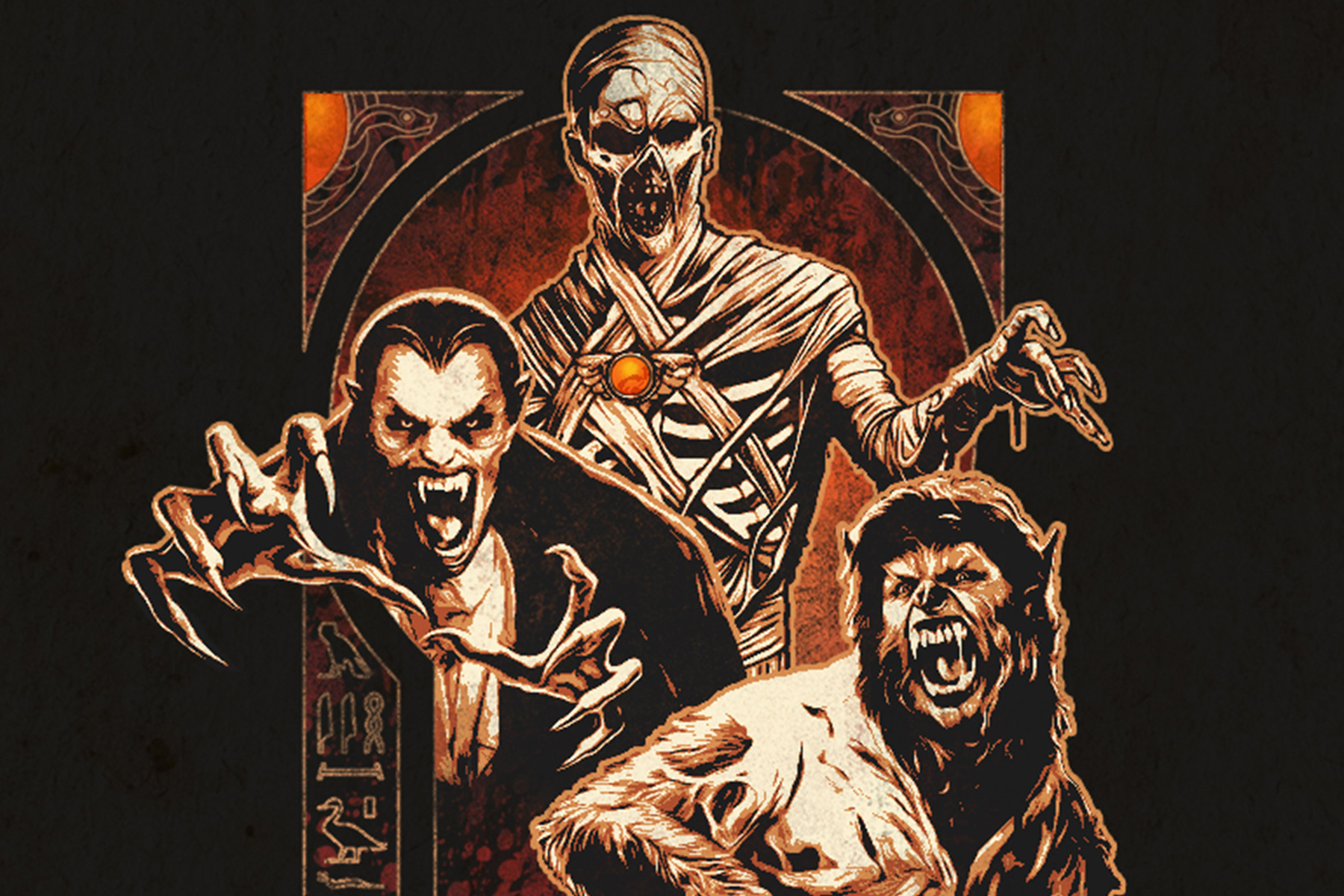 Dracula, Wolfman, and The Mummy will come together as Universal transports guests to the 19th century with the trio of monsters seeking one thing: The Amulet of Ra. The Wolf Man believes this ancient relic contains the power to finally lift his dreaded curse, while Dracula and The Mummy have nefarious plans to use it to bring humankind to its knees. With the full moon on the rise and a race against time, guests find themselves entangled in a bloodthirsty battle between the terrifying titans – and only one will survive.

GRAMMY® Award-winning musician, SLASH, returns to collaborate with Universal Studios Hollywood with an original composition for their haunted house.