It’s the most wonderful time of the year! Scarezone setup is underway at Universal Studios Florida as the park gets ready for Halloween Horror Nights 31.

The first props have appeared down Hollywood, and appear to be “Crypts”. As of now, no scarezones have been announced so speculate away. 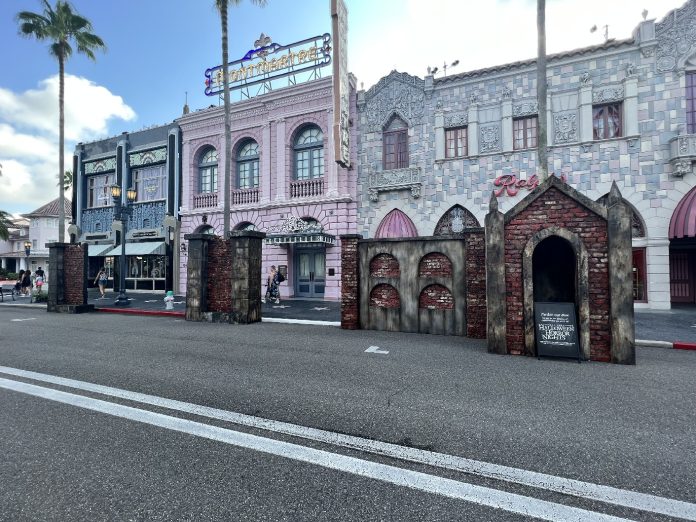 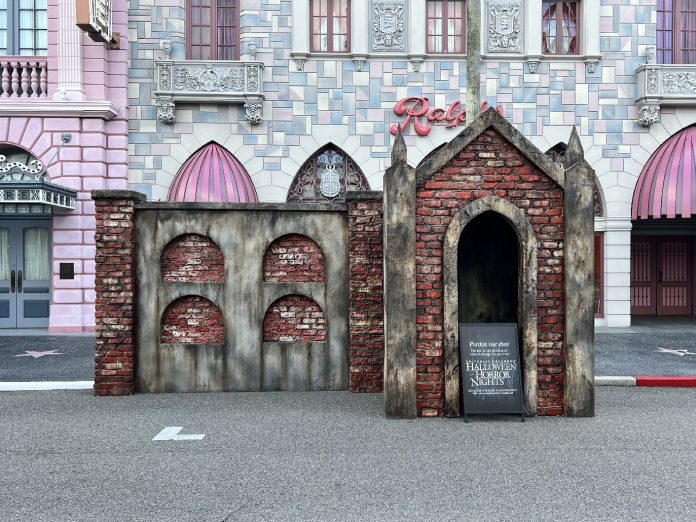 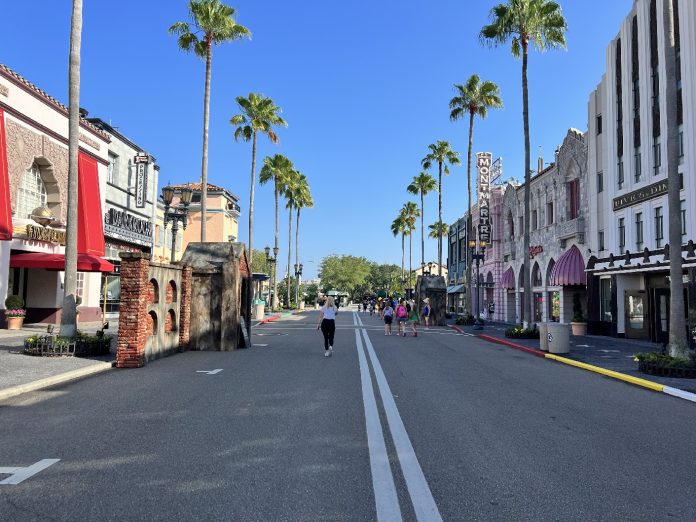 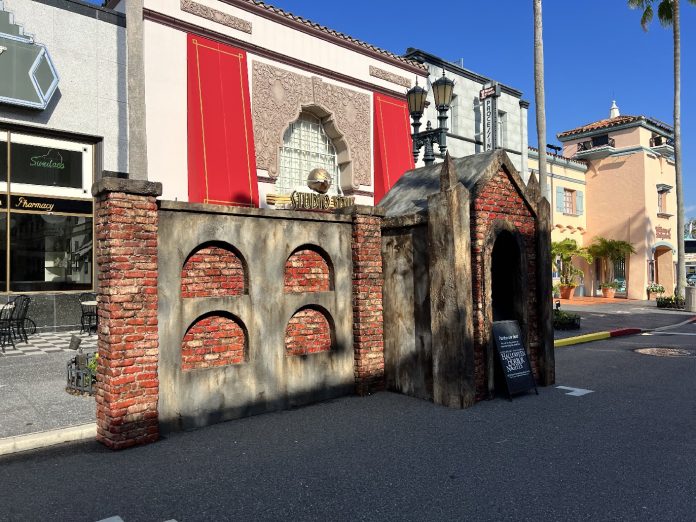 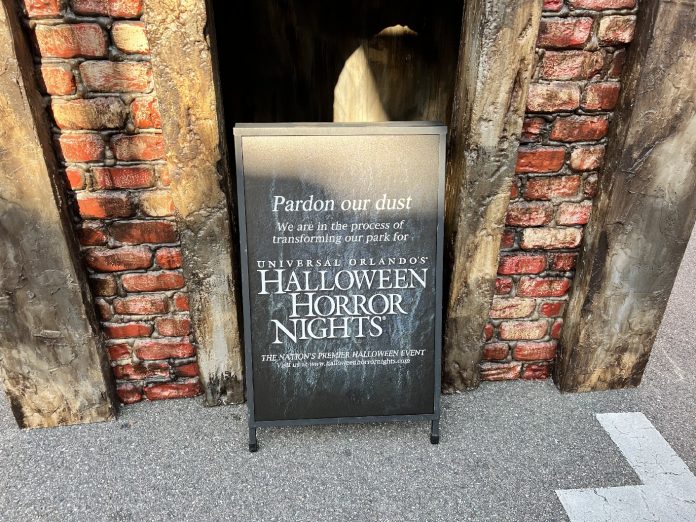 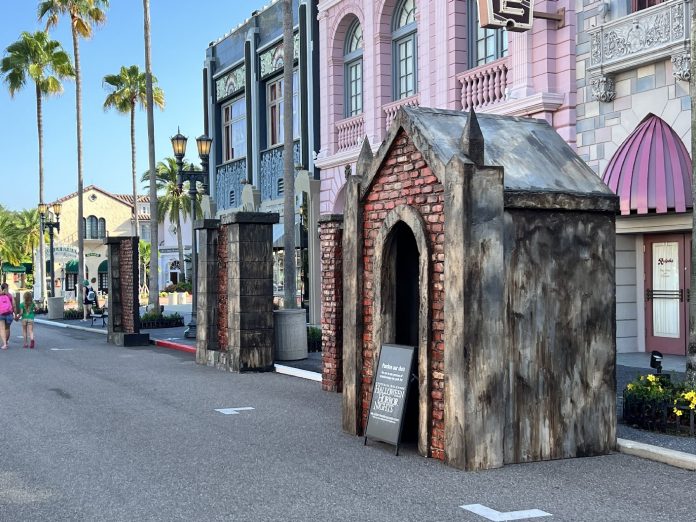 Most of the other setup around the park has been truss towers for scarezone lighting, especially in San Francisco and Central Park. 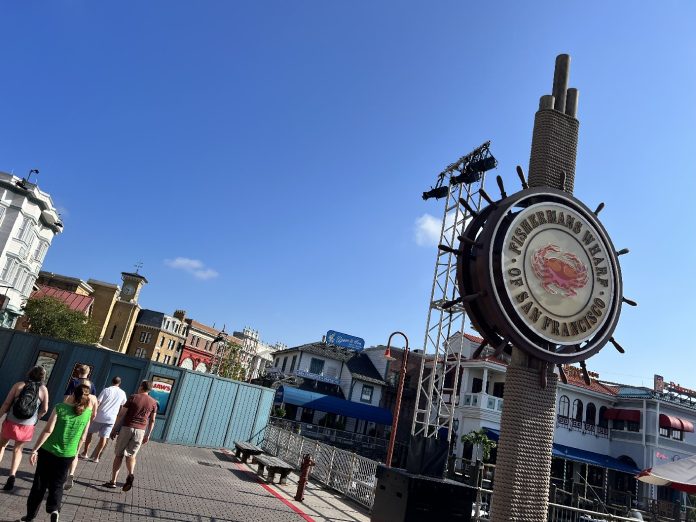 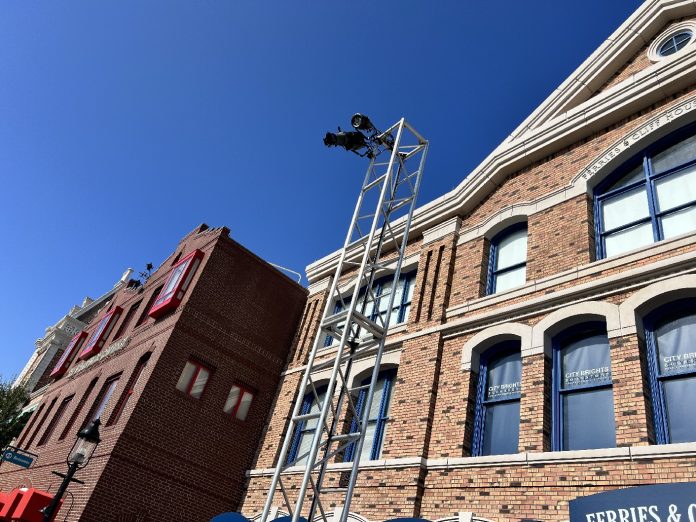 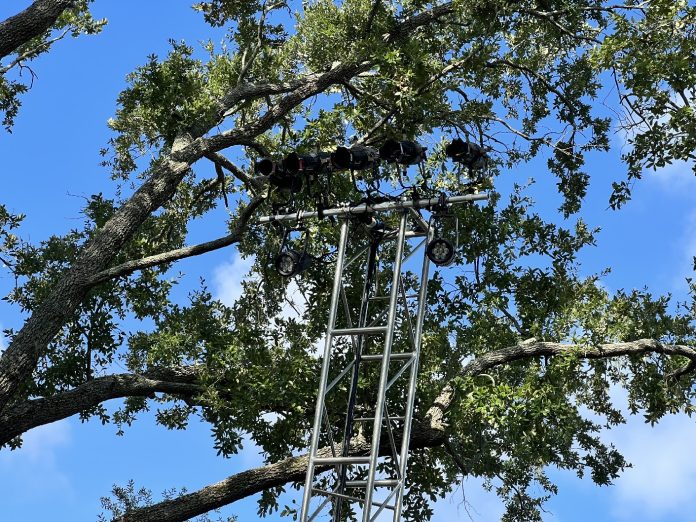 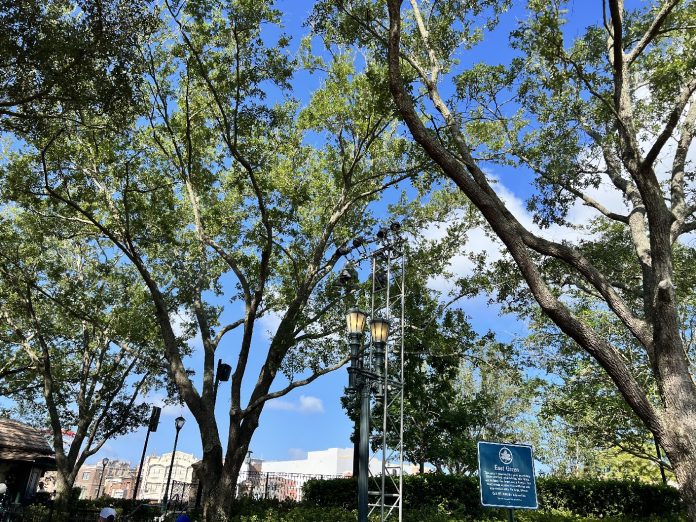 As we’re 45 days away from the first night of Horror Nights, scarezone setup should be picking up the pace in the coming weeks.

Stay tuned to Inside Universal for all the latest on the Horrah, as well as Universal Parks & Resorts.