Universal Studios Japan has announced a new daytime parade, NO LIMIT!, which will feature Mario and Pokemon characters and debut on Wednesday, March 1, 2023.

Mario, Luigi, Toad, Koopa, Yoshi, and Princess Peach will all be riding in their go-karts on a float inspired by the beloved Rainbow Road race track. According to the press release, there will be 7 Bowser dancers and Pac-n-Flowers (aka Piranha Plants) that are about to “bite you”. 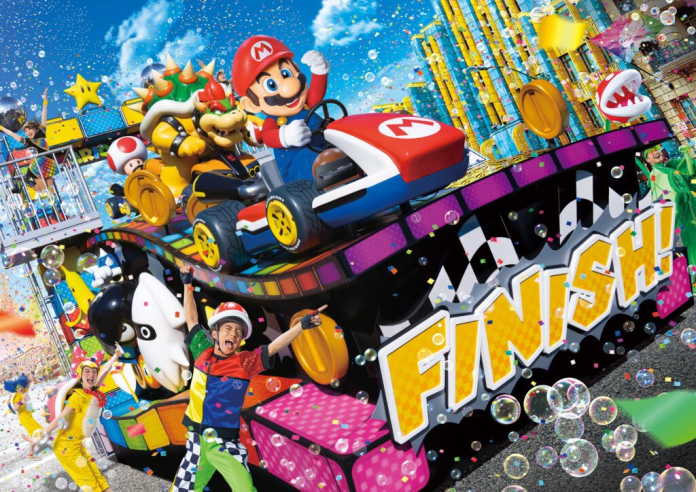 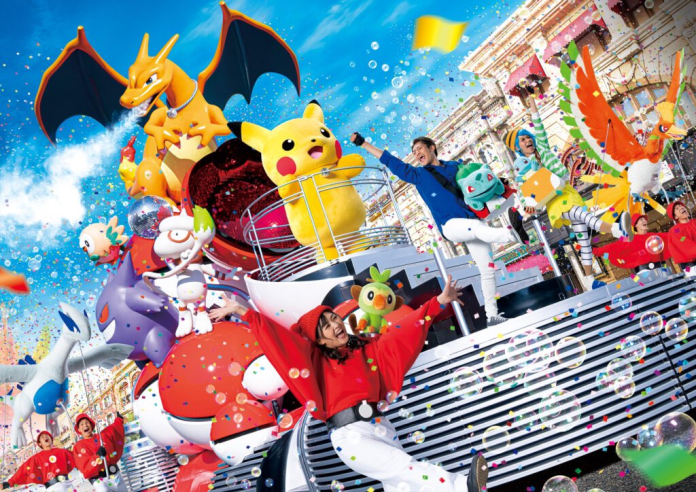 Pokemon will also mark their debut in Universal Parks, on a “magnificent float” that will feature a large collection of various Pokemon, such as Charizard, Pikachu, Bulbasaur, and Squirtle, who’ll huddle with other Pokemon trainers. In addition, the legendary Pokémon Lugia and Ho-oh will also be a part of the parade.

The parade will be the largest scale put together by Universal Studios Japan and will also feature additional characters from Illumination’s Minions & Sing, Snoopy and Friends, Sesame Street, Hello Kitty, and other popular characters.

Unique dance parties will also be held along the parade route, inviting guests to participate when the floats stop and dance with their favorite characters.