August 27, 2013 – Inside Universal can now confirm that the following attractions will close on September 3: the Adventures of Curious George, Nickelodeon Stuff, the Flintstones Carnival Games, and the Mummy’s Tomb on the Studio Tour. The Gibson Amphitheatre is also expected to close, though no official date has been confirmed (listings for the venue suggest September 6). 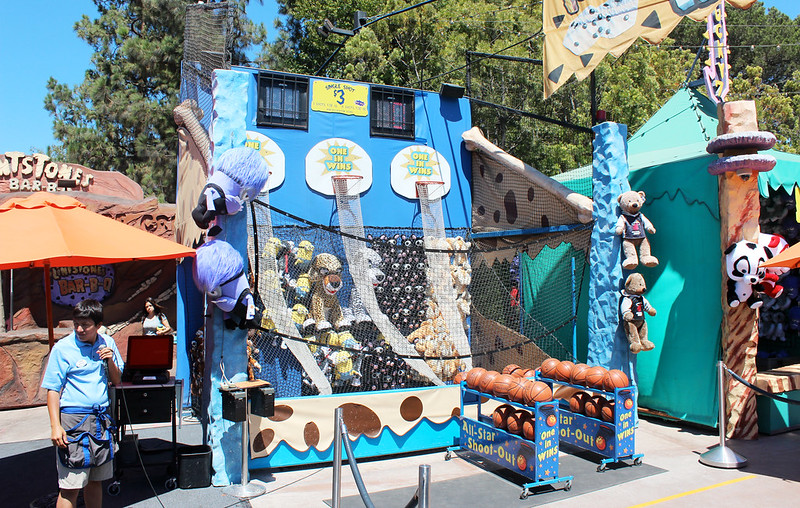 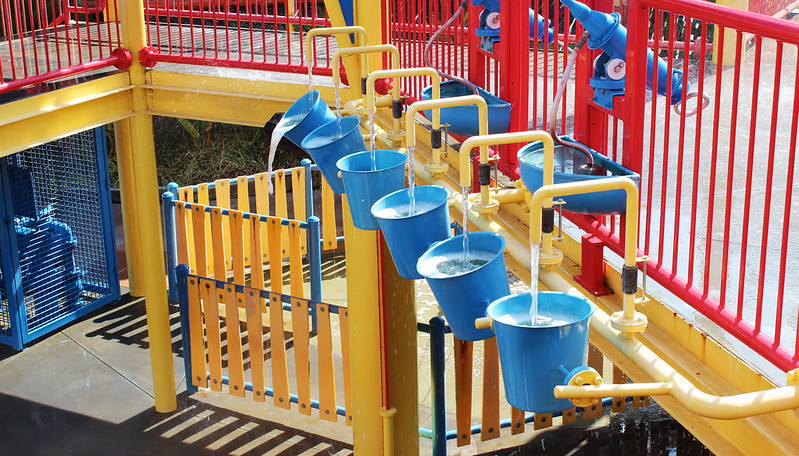 The Adventures of Curious George.

As Universal Studios Hollywood prepares for Despicable Me: Minion Mayhem and the Wizarding World of Harry Potter, the Upper Lot complex and the Studio Tour are both expected to undergo major transformations in the coming months. The closure of the Mummy’s Tomb, which has long been a staple on the Studio Tour, has been tied to a possible new tour animation in similar fashion to King Kong 360 – 3D, though Inside Universal has not been able to verify these claims. The Mummy’s Tomb has been operating on an intermittent basis throughout the summer season.

Meanwhile, the Adventures of Curious George, Nickelodeon Stuff and the Gibson Amphitheatre will be closing to make way for the Wizarding World of Harry Potter. 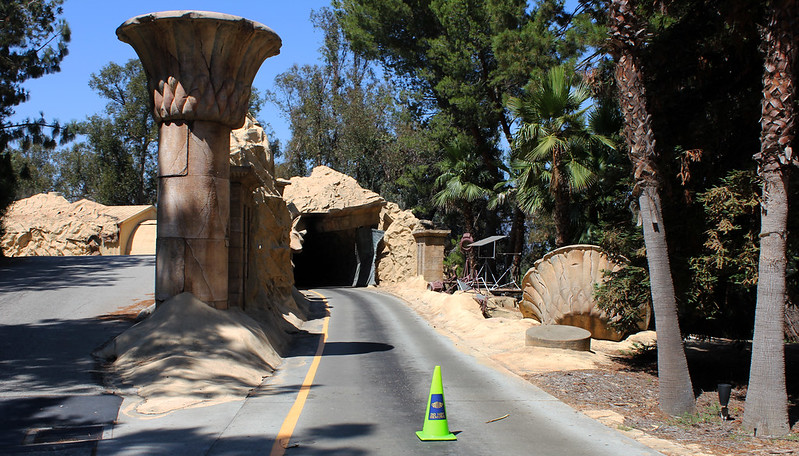