May 27, 2013 – By many accounts, the 1990s and the early 2000s were considered Universal’s golden age. Universal had just finished unraveling WaterWorld – A Live Sea War Spectacular and Terminator 2: 3D – two groundbreaking attractions that pushed the traditional boundaries of theme park entertainment. Universal had also underwent a dramatic push to create a more child-friendly atmosphere with the introduction of Nickelodeon Blast Zone (now the Adventures of Curious George) and Rugrats Magic Adventure! (now Shrek 4D). 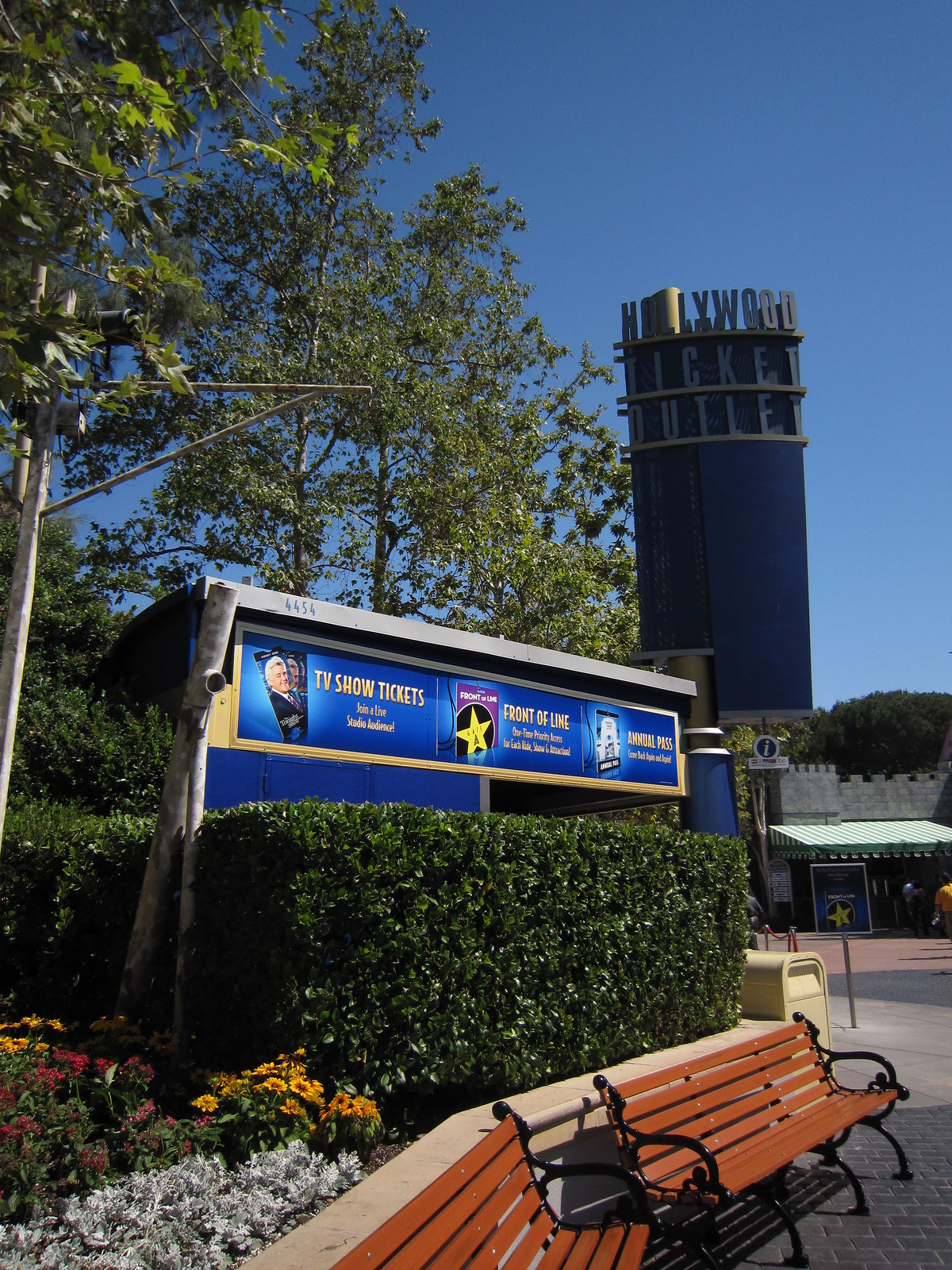 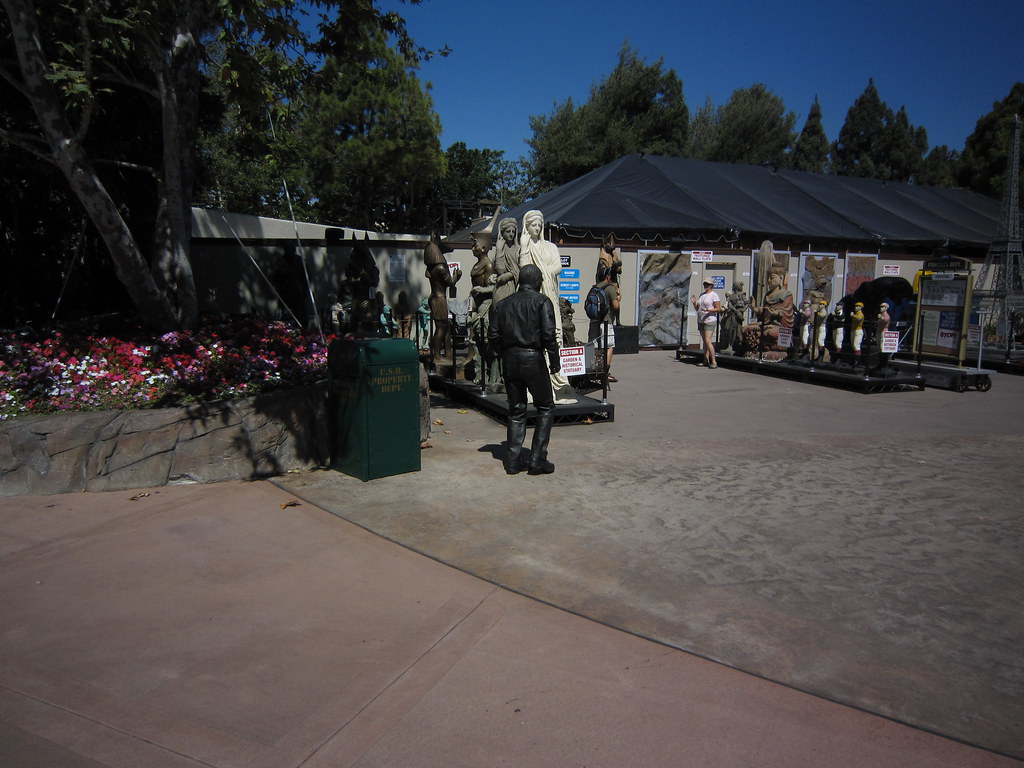 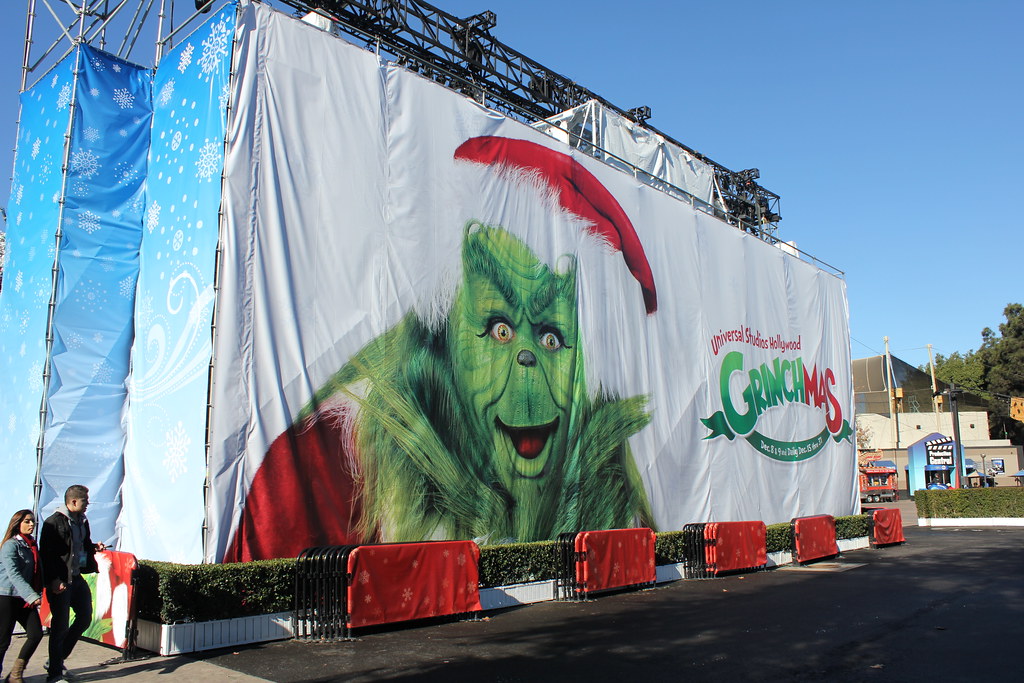 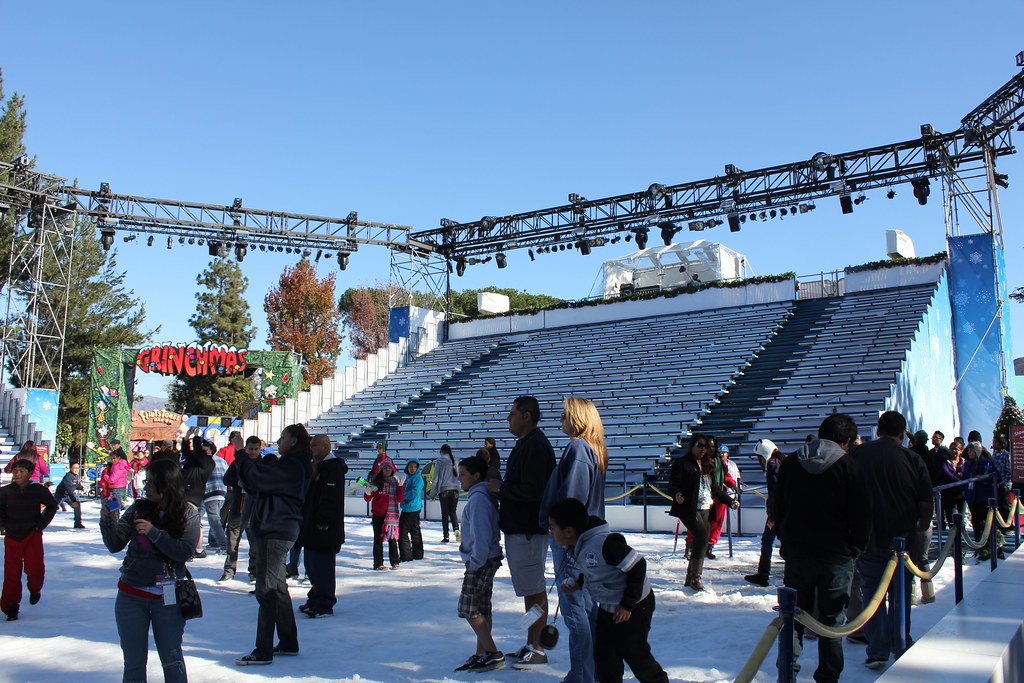 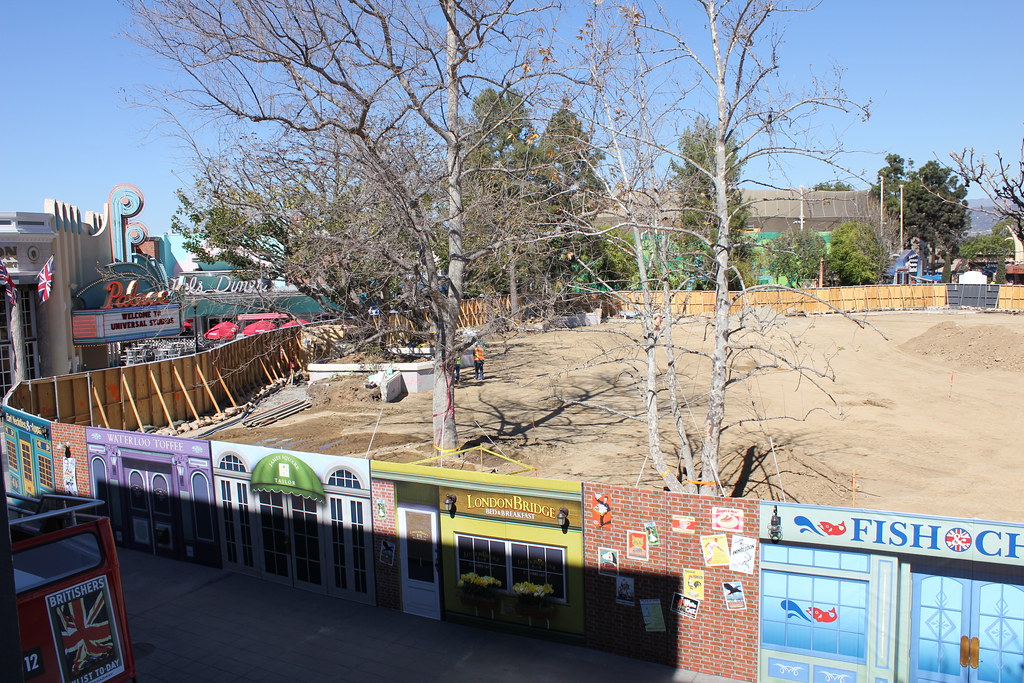 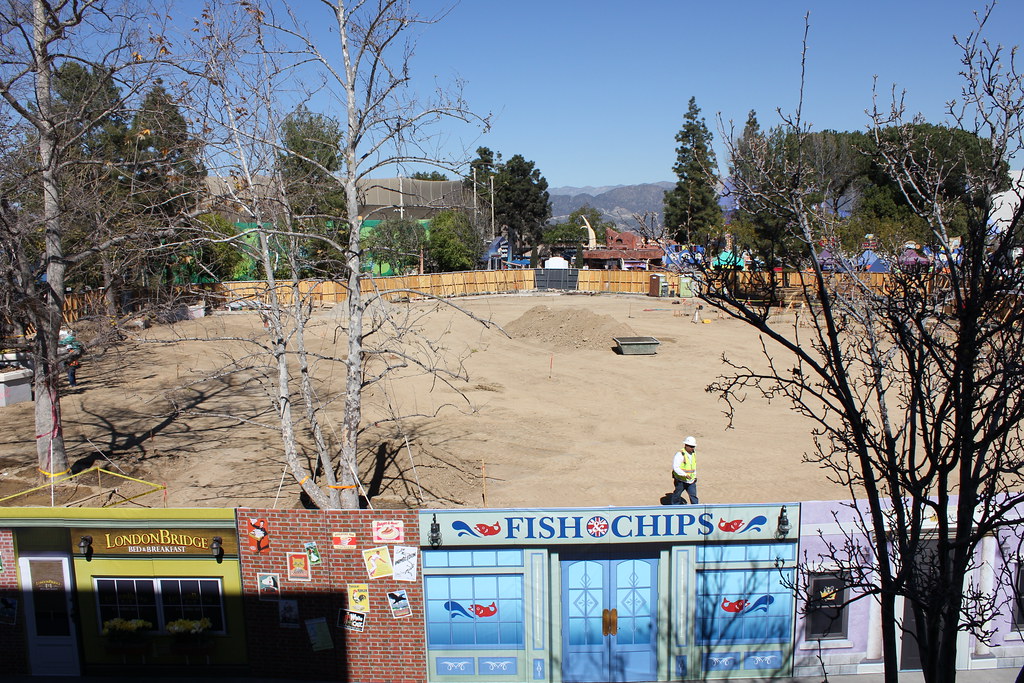 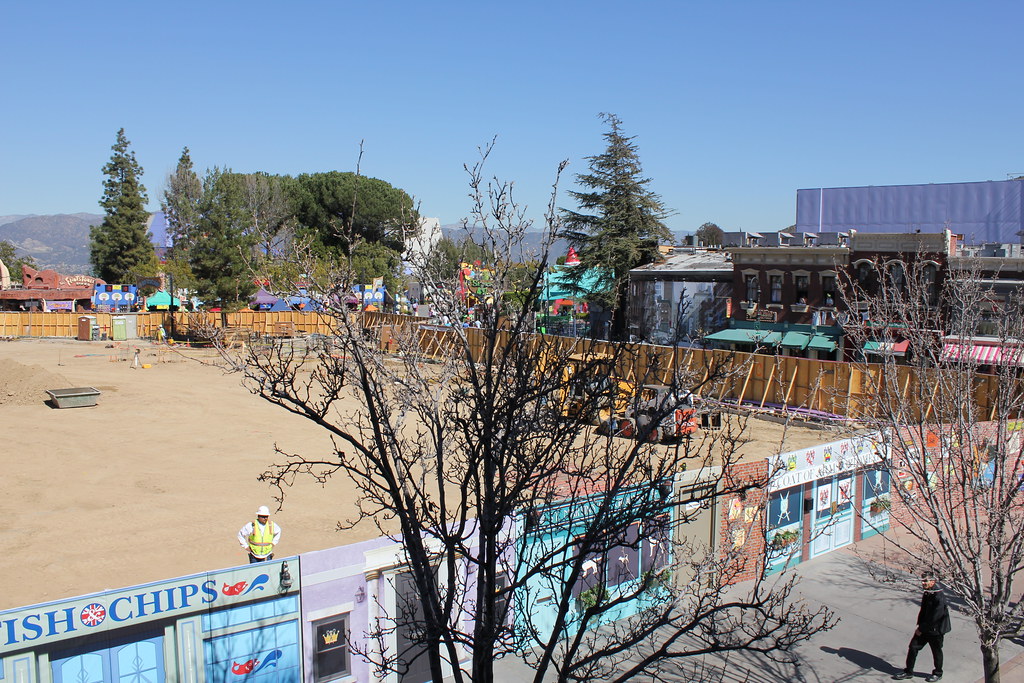 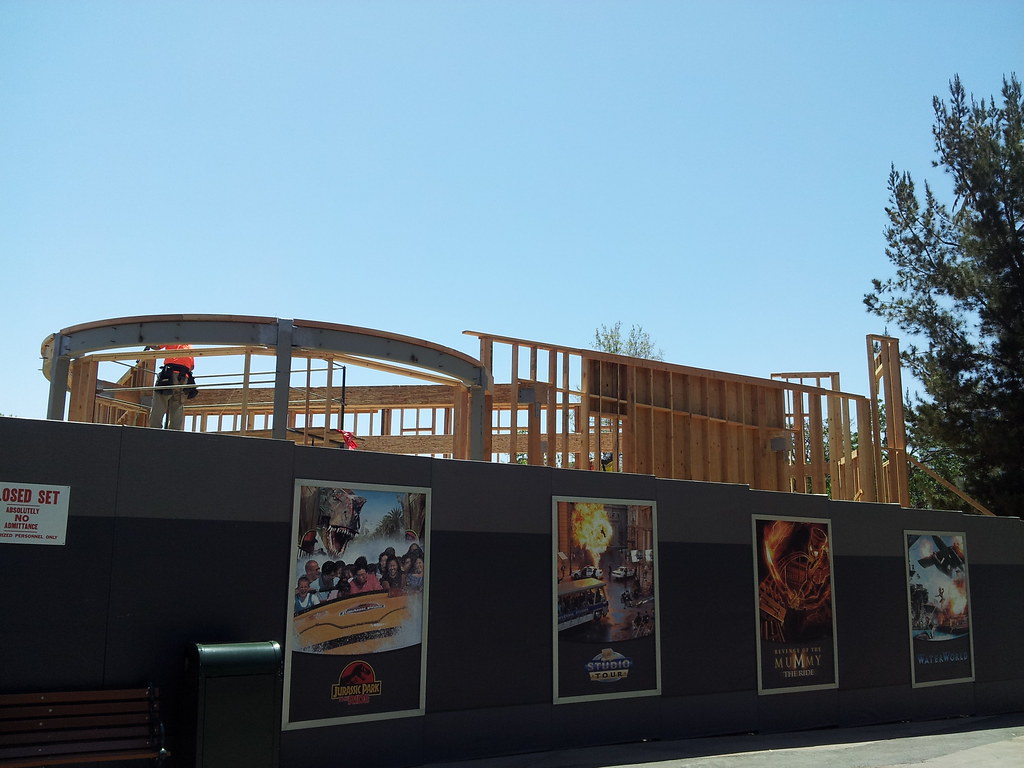 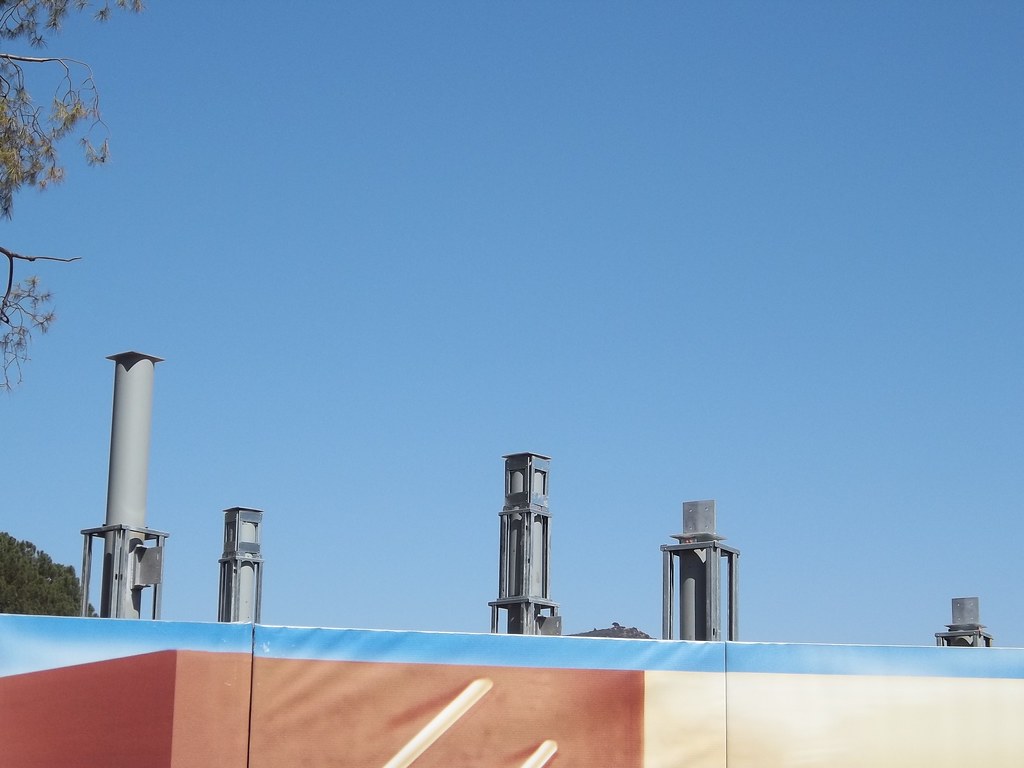 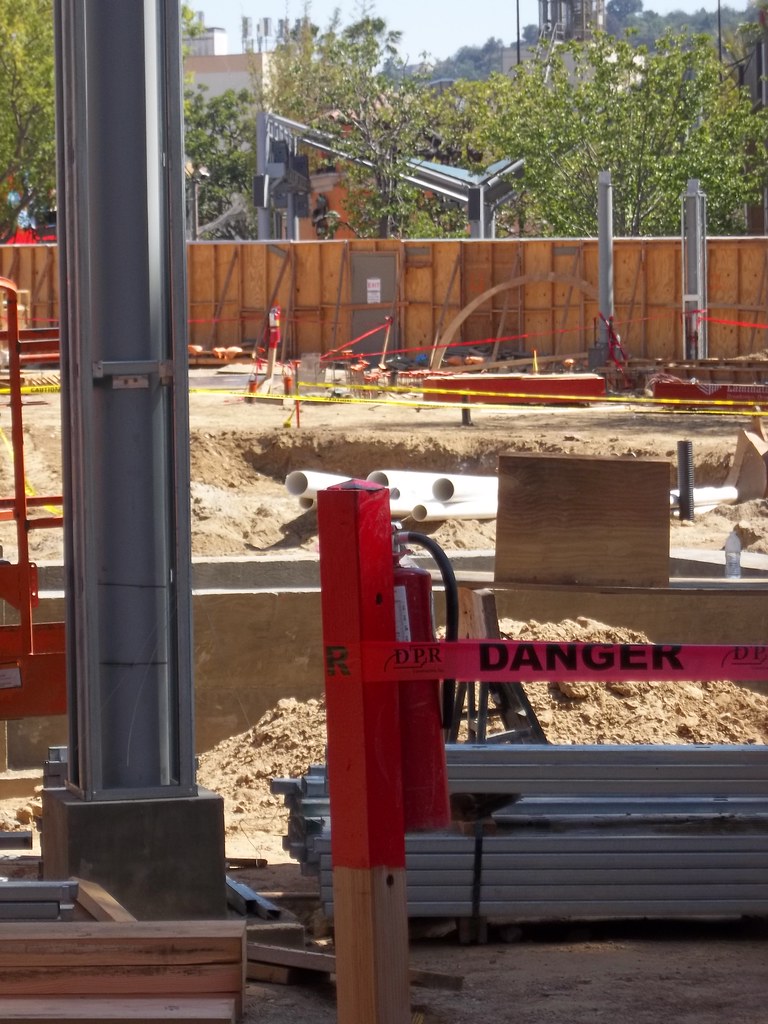 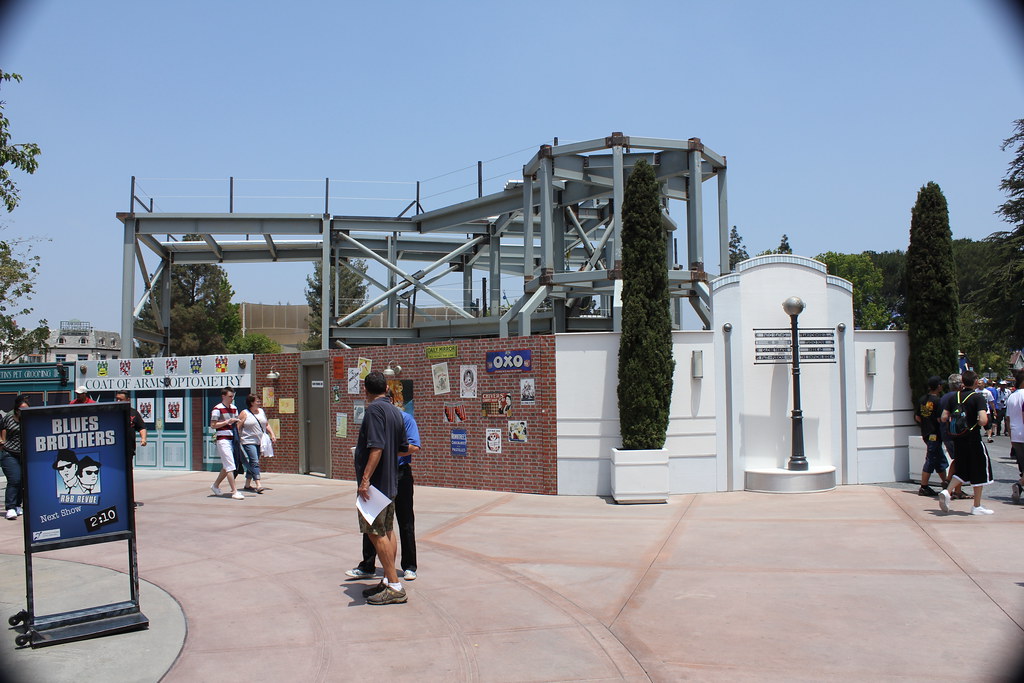 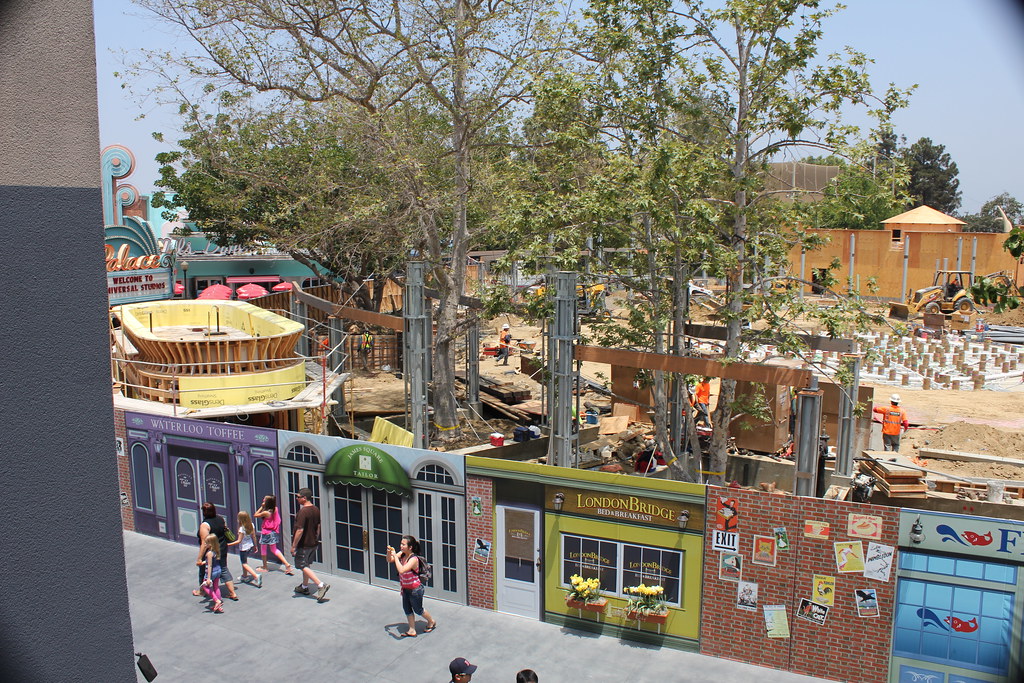 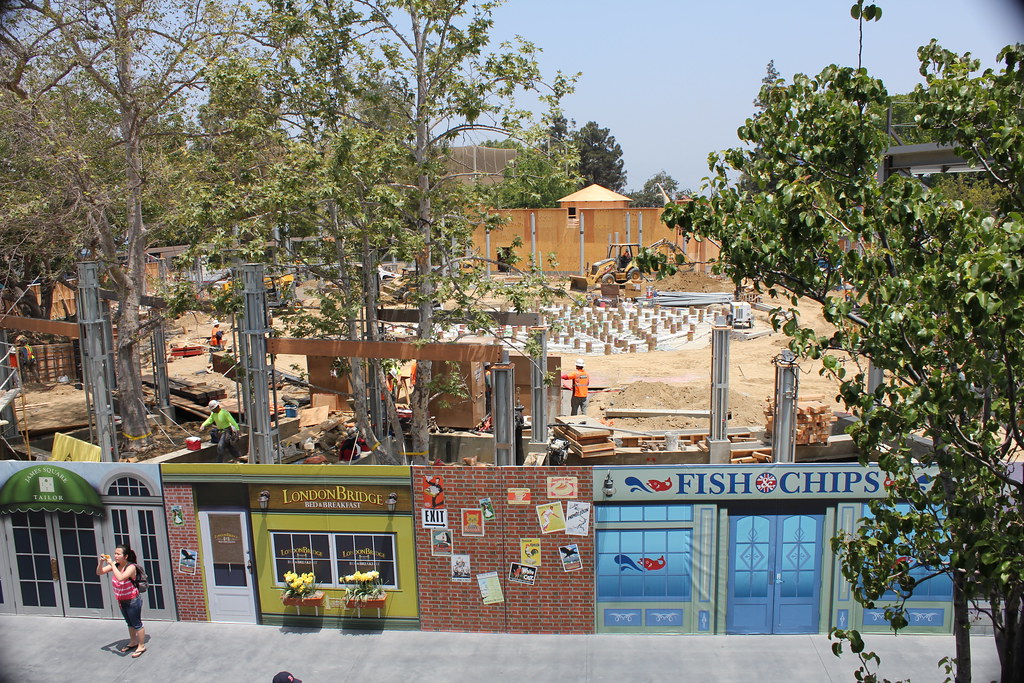 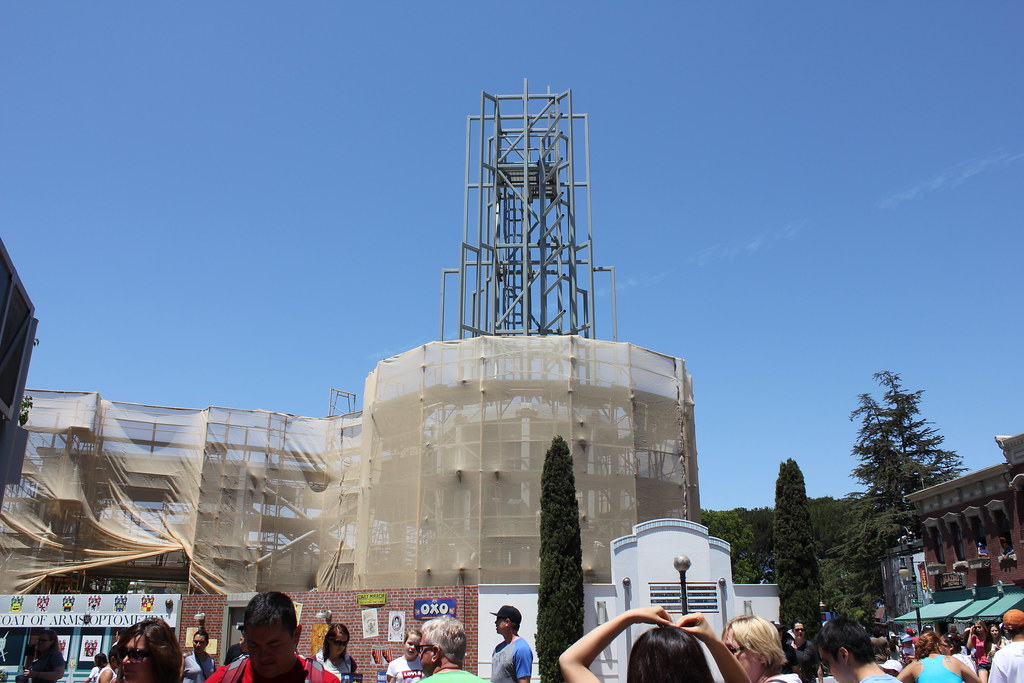 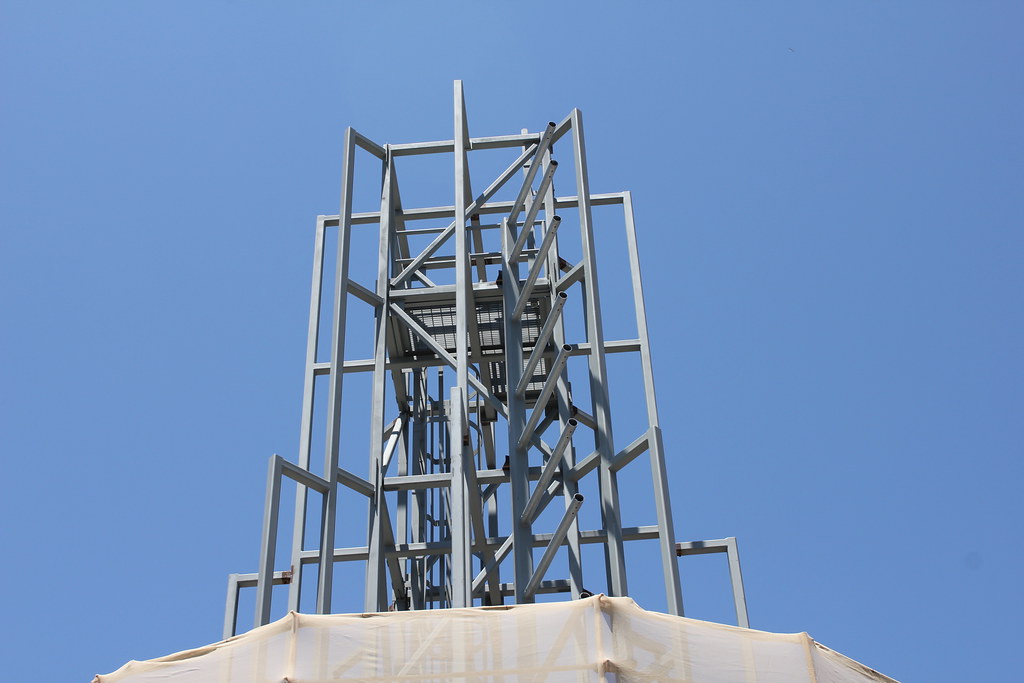 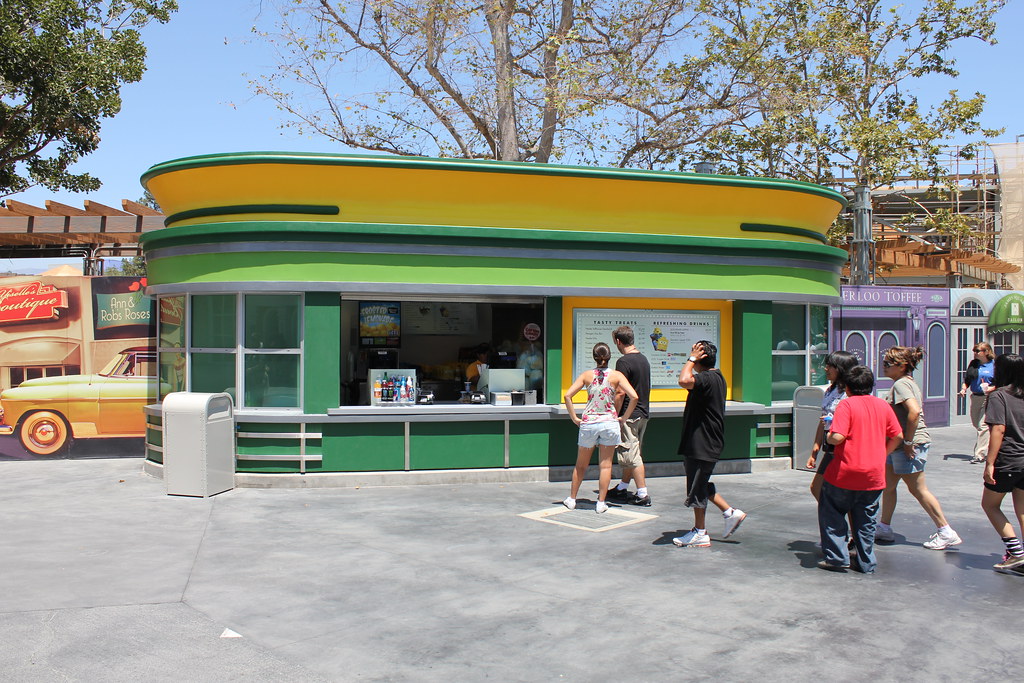 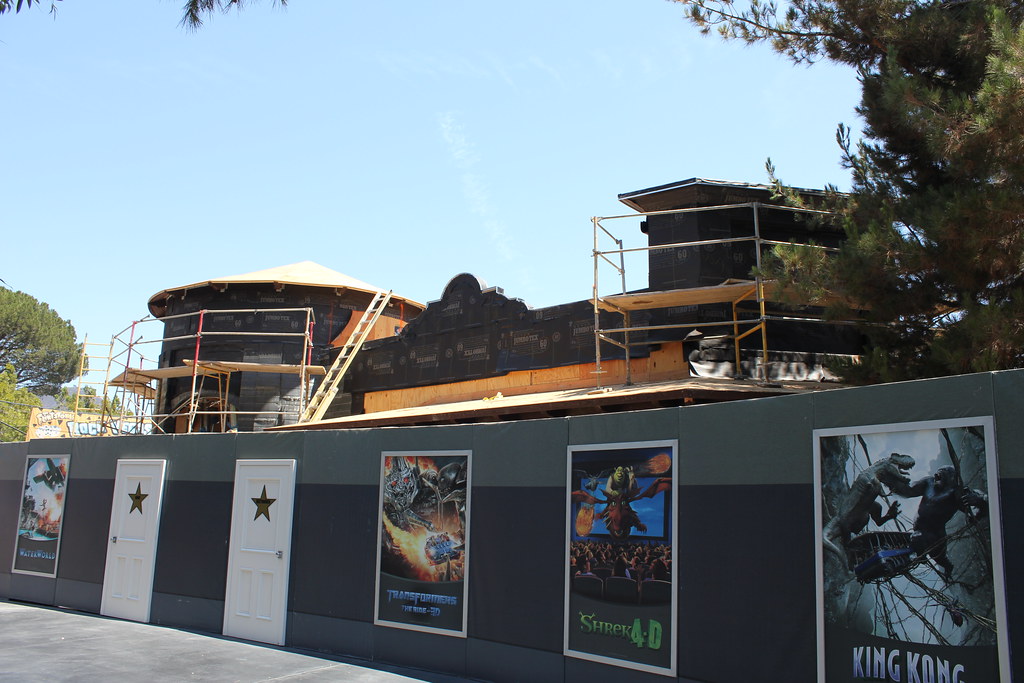 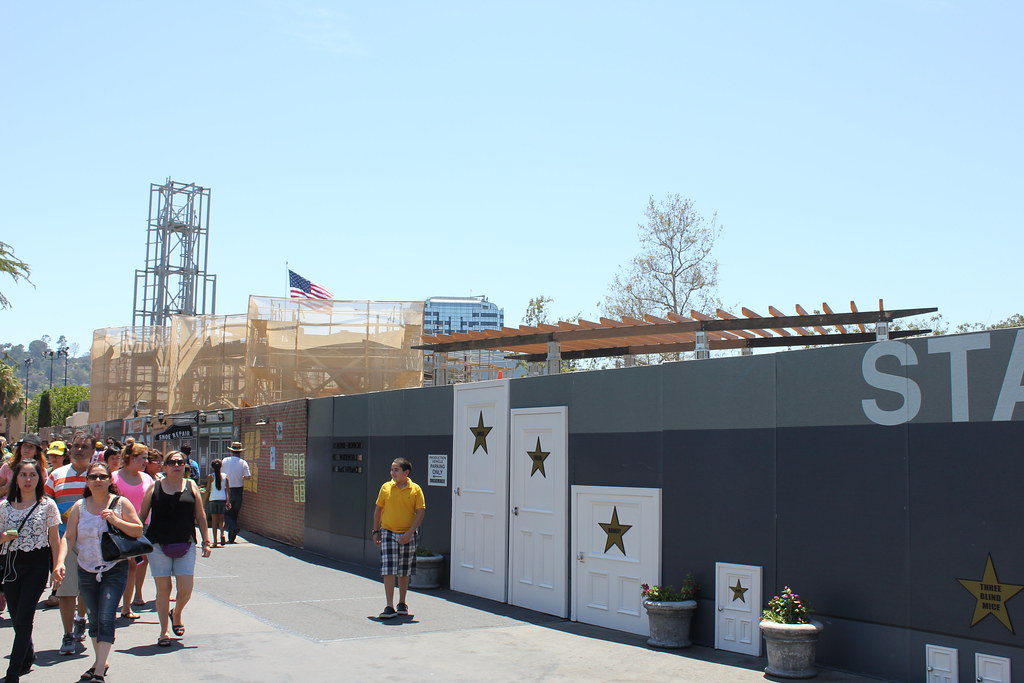