September 27, 2013 – The Mummy’s Tomb has been demolished, Inside Universal has learned.

Built in 1975, the Mummy’s Tomb (then themed as the Glacier Avalanche) has long been a staple of Universal’s Studio Tour. Though the rotating tunnel has been rethemed over the years, its basic premise remained the same: as a tram would make its way into a desolated room, the surrounding walls would spin creating an optical illusion that would disorient guests.

In its most recent incarnation, Universal placed props from the Mummy franchise with the premise that guests would be entering an abandoned set. As the lights darken, painted mummy figures – illumined by dark lights – would appear as the Mummy’s curse went into effect.

The Tomb has also been featured during Grinchmas as the Grinch’s lair.

Nothing has been explicitly mentioned as a possible replacement for the Mummy’s Tomb, though the nearby Falls Lake location has been marked on the NBCUniversal Evolution Plan as a site planned for revision. 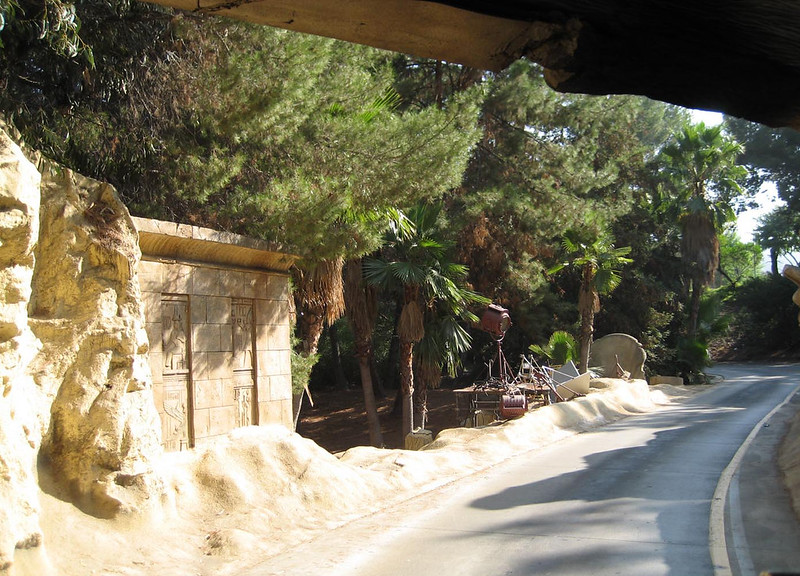 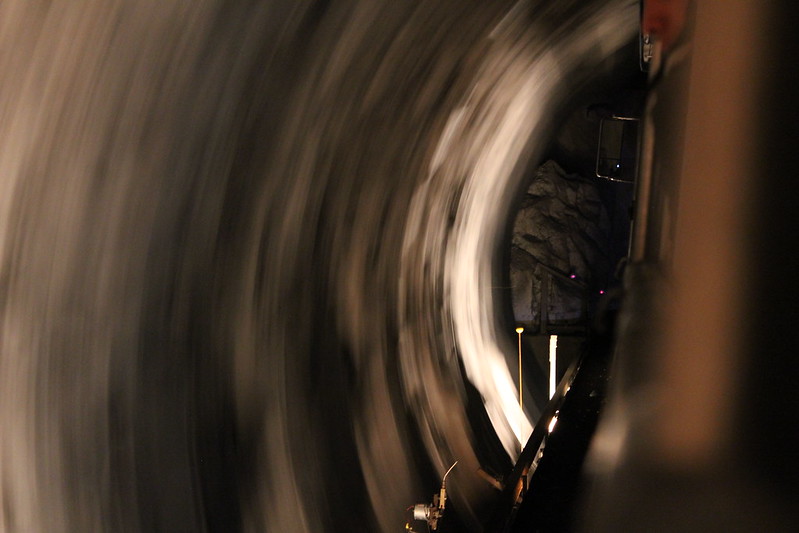 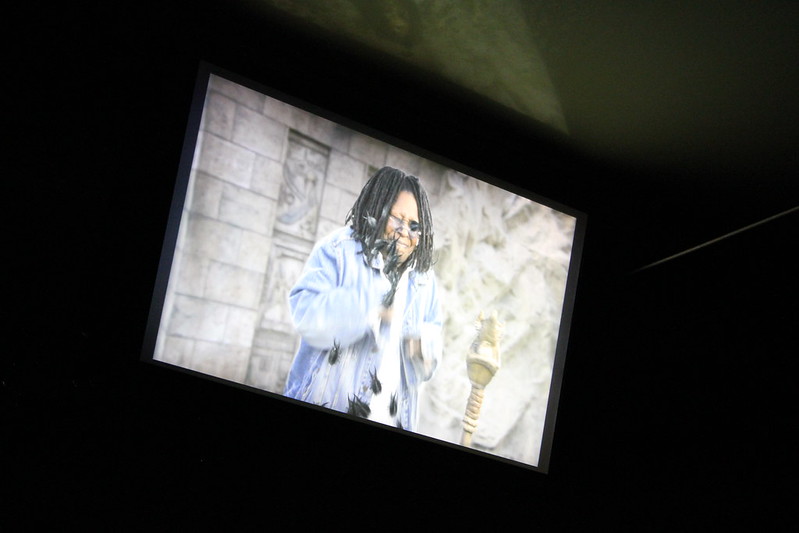