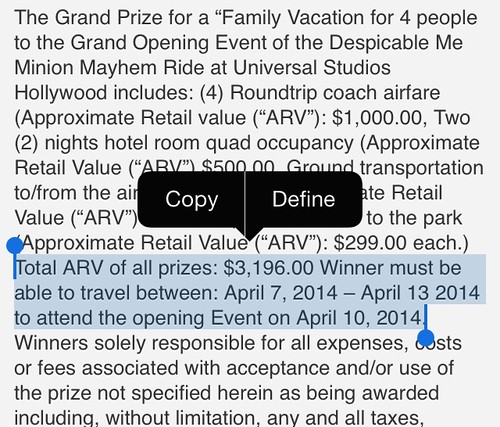 December 27, 2013 – After thirteen months of construction, Universal Studios Hollywood’s newest flagship attraction will finally open on April 10, 2014 according to a contest from KidzBop.com.

The contest specifically states that the winner must be free to travel between April 7, 2014 and April 13, 2014 with an event date of April 10.

The Despicable Me simulator will be a clone of the existing attraction in Florida, though Hollywood appears to have a more elaborate installation. The facade of Minion Mayhem is quite spectacular as you enter Gru’s house and the surrounding neighborhood.

Hollywood’s installation will also notably include the addition of Super Silly Fun Land, capturing the whimsical setting that brought Gru and his girls together. 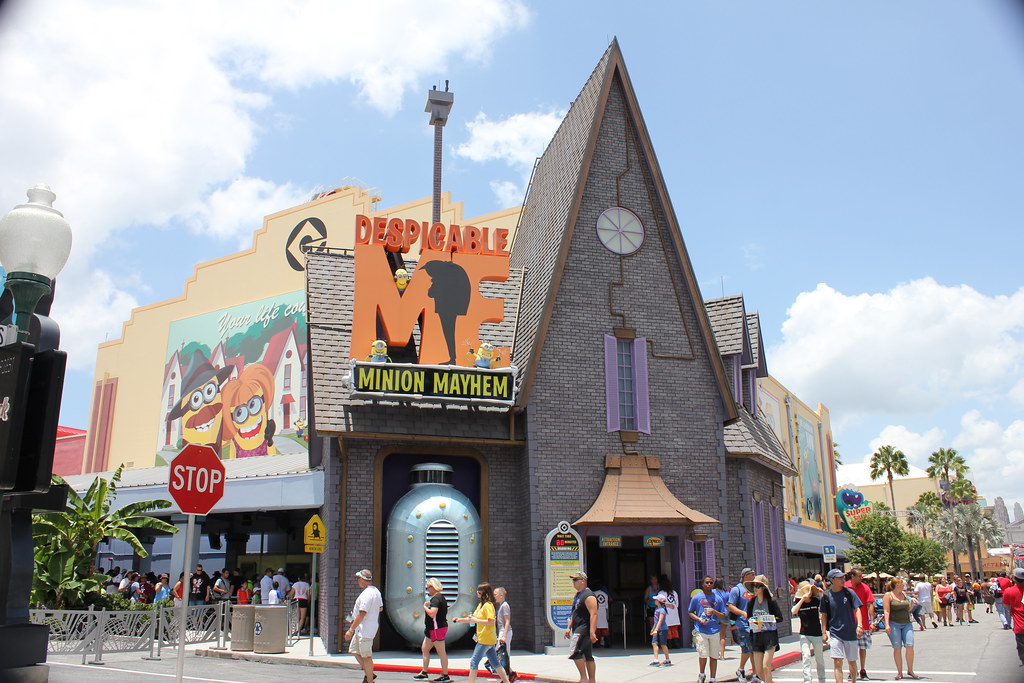 According to the original press release Universal sent out back in June, Super Silly Fun Land will include:

» A ride that will soar over Super Silly Fun Land

There has been no confirmation as to when Super Silly Fun Land will open.

The Despicable Me franchise has grossed almost $1.5 billion dollars theatrically worldwide – with Despicable Me 2 becoming Universal’s most profitable film in the studio’s 101 year-old history.

Please stay with Inside Universal for continuing coverage of Despicable Me and Super Silly Fun Land.