Update: February 2, 2014 – Inside Universal has received word that Hollywood Shoppe will most likely turn into a food venue similar to International Cafe. We’ve included the text of our original article below for reference.

February 2, 2014 – The Hollywood Shoppe gift shop as been cleared out, Inside Universal has learned.

While a simple refurbishment may be the culprit for the store’s closing, Universal has also removed any traces of Hollywood Shoppe from its official website – perhaps signaling a repurposing of the space. In its latest incarnation, Hollywood Shoppe was arguably among the nicest shopping venues at Universal Studios Hollywood, with golden highlights and Art Deco inspired decor littered throughout the store. However, a recent photo by reader William W. shows a cleared out space devoid of any shelving or tables. Merchandising from Hollywood Shoppe has been spotted at the Universal Studio Store near the entrance of the park. 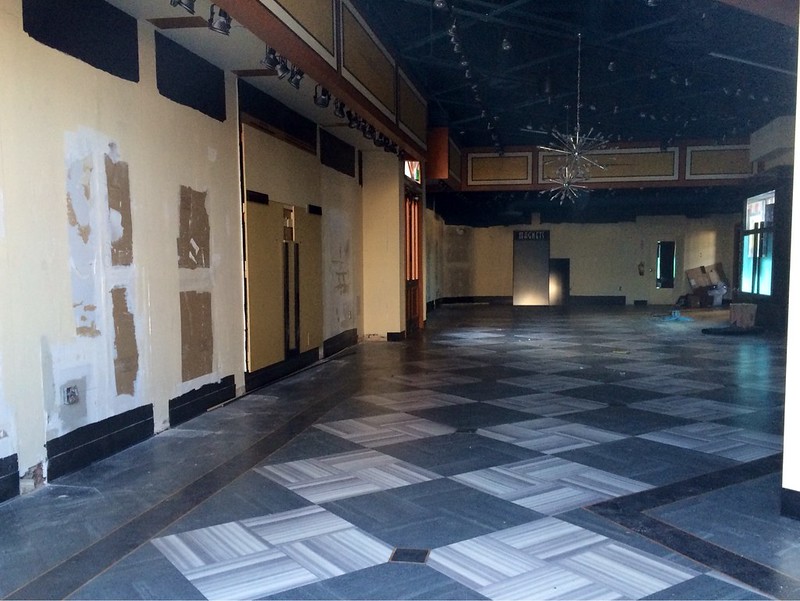 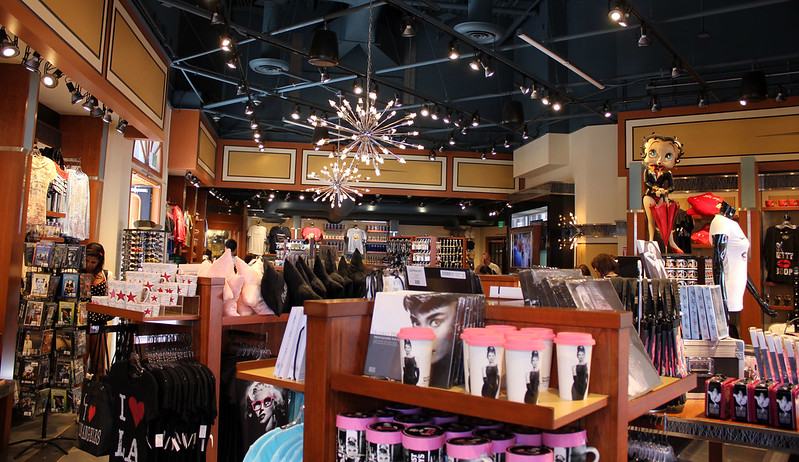 Thanks for the tip, William!