March 31, 2014 – Universal has updated the NBCUniversal Experience with props and memorabilia commemorating the 50th anniversary of the Studio Tour and the theme park, Inside Universal has learned.

Sitting alongside props from Smash, Dallas, The Box Trolls and The Birds, the 50th anniversary exhibit features photographs and press images from Universal’s storied past. Most notably, an animatronic figure from E.T. Adventure, old tour uniforms, the grenade and gun from Terminator 2:3D, and a Flux Capacitor from Back to the Future: The Ride.

We’ve included photos of the exhibit below. 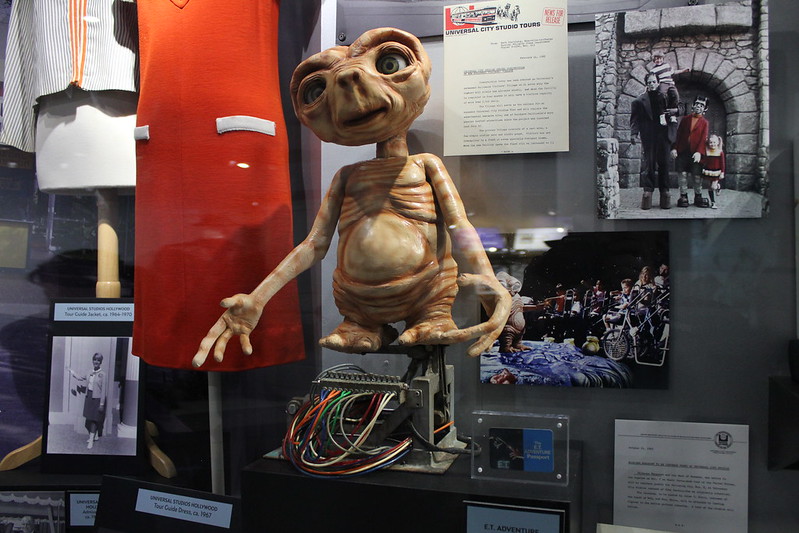 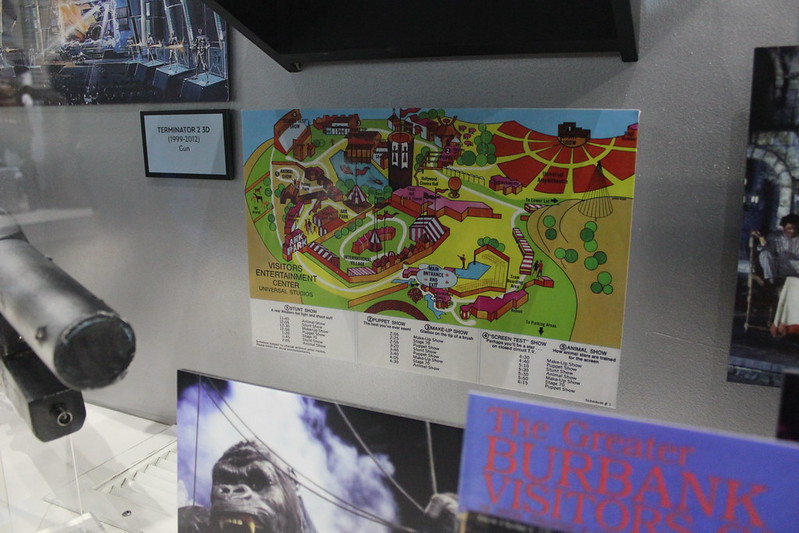 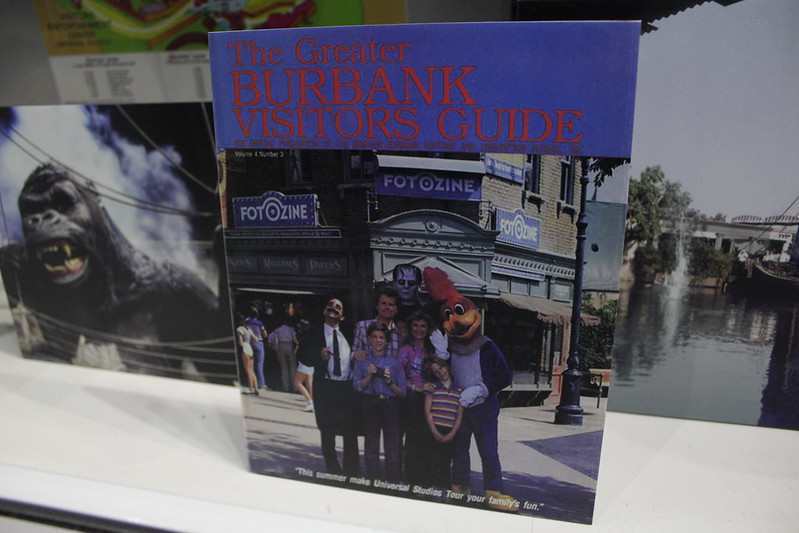 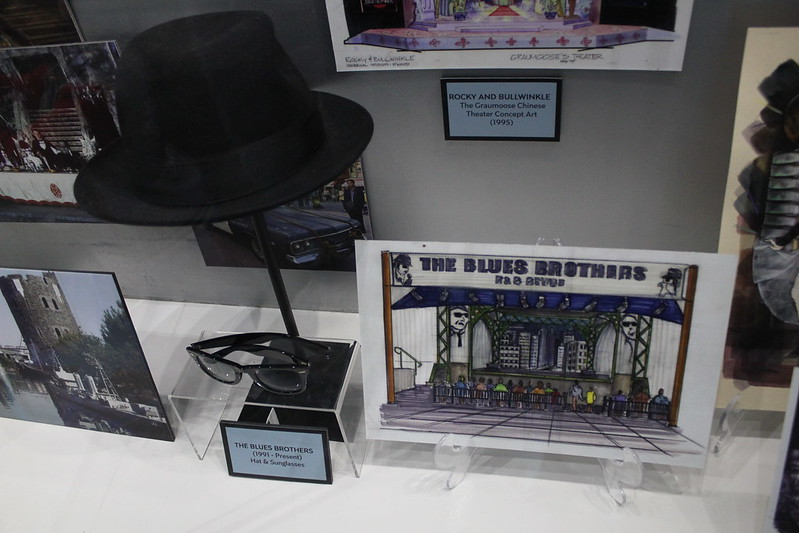 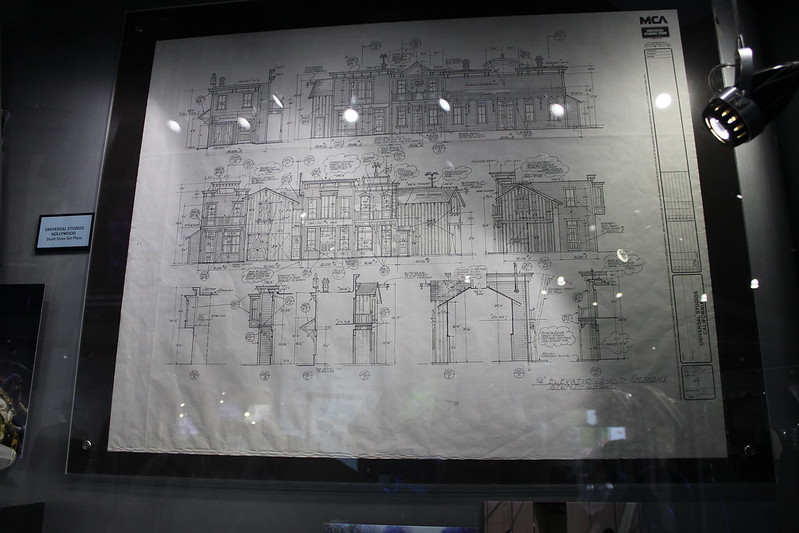 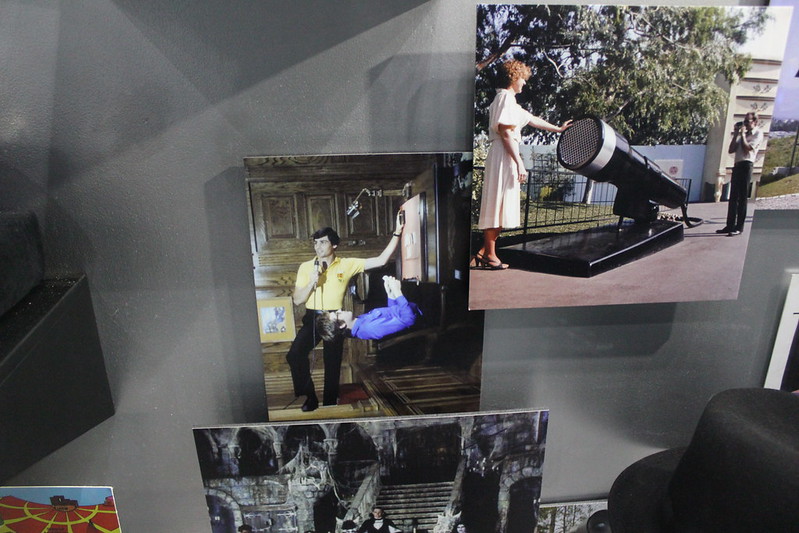 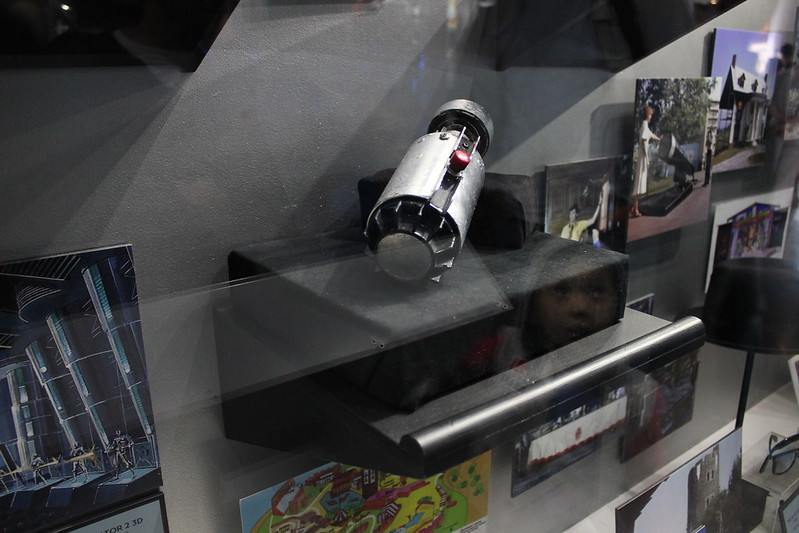 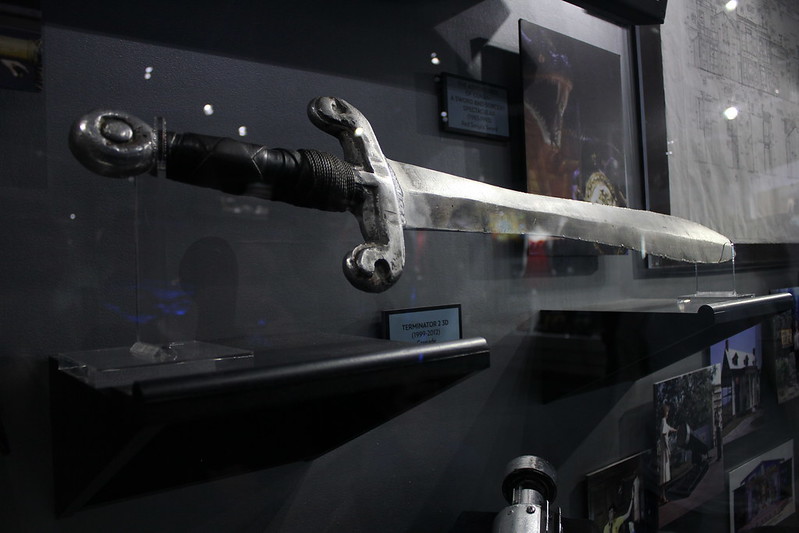 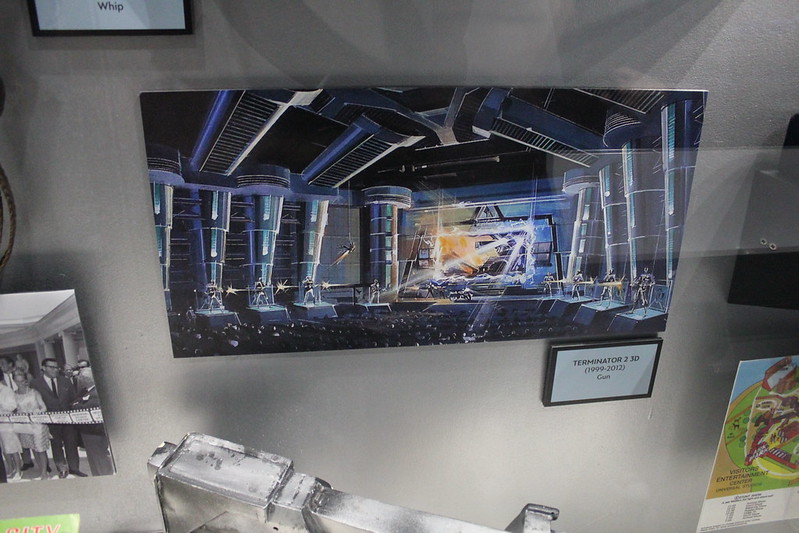 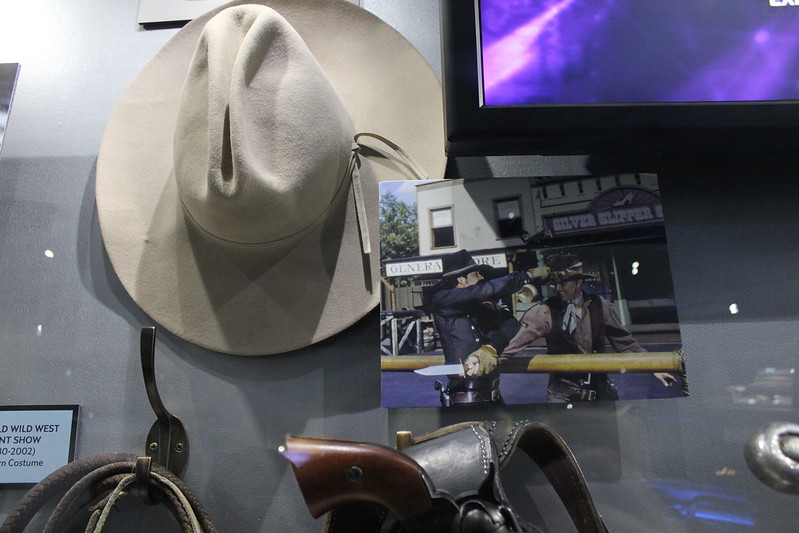 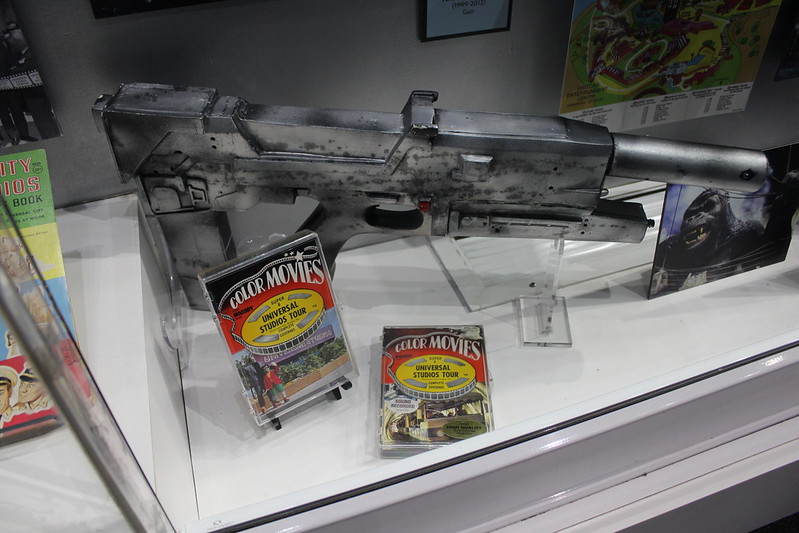 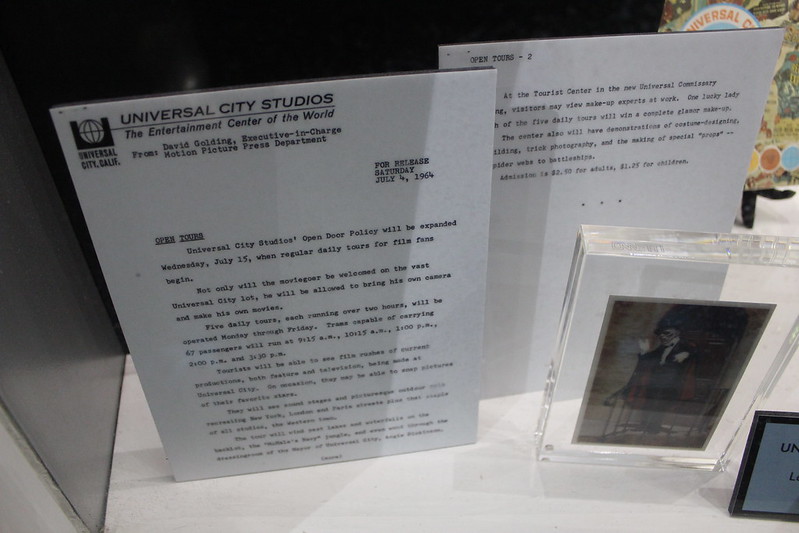 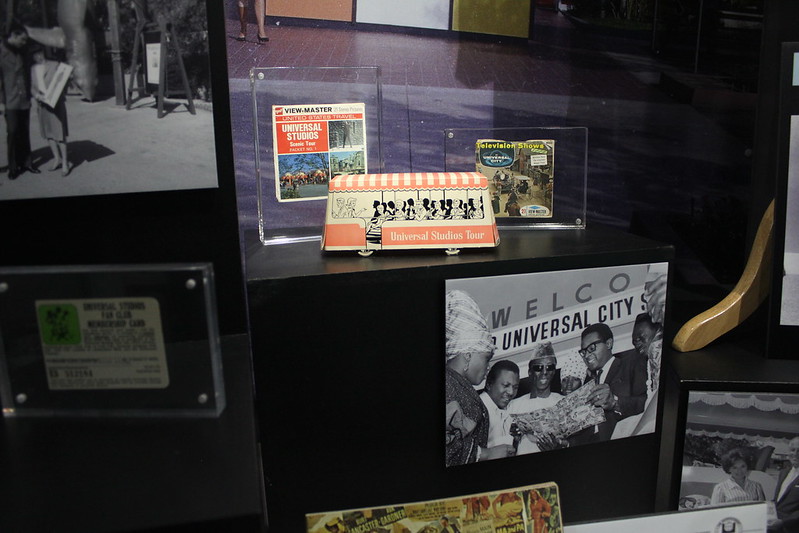 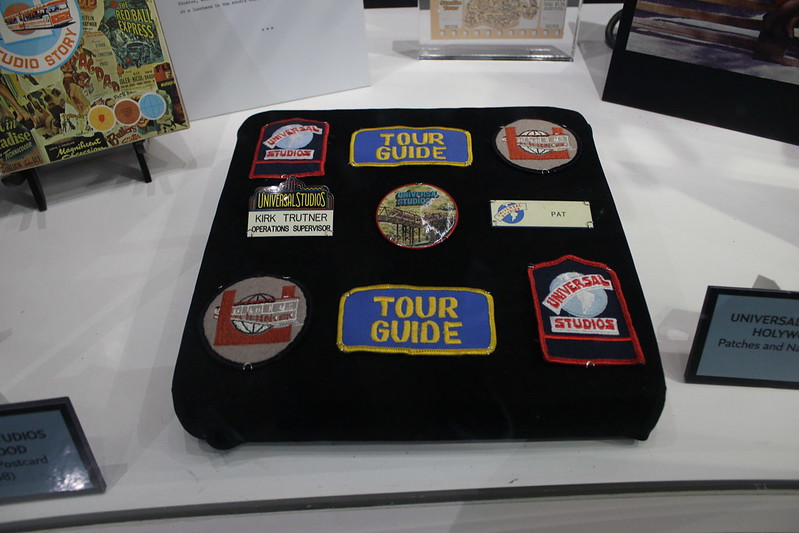 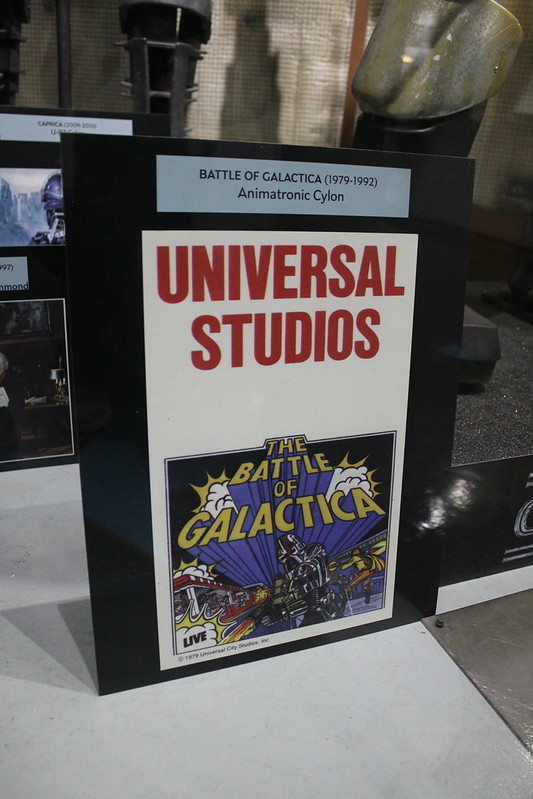 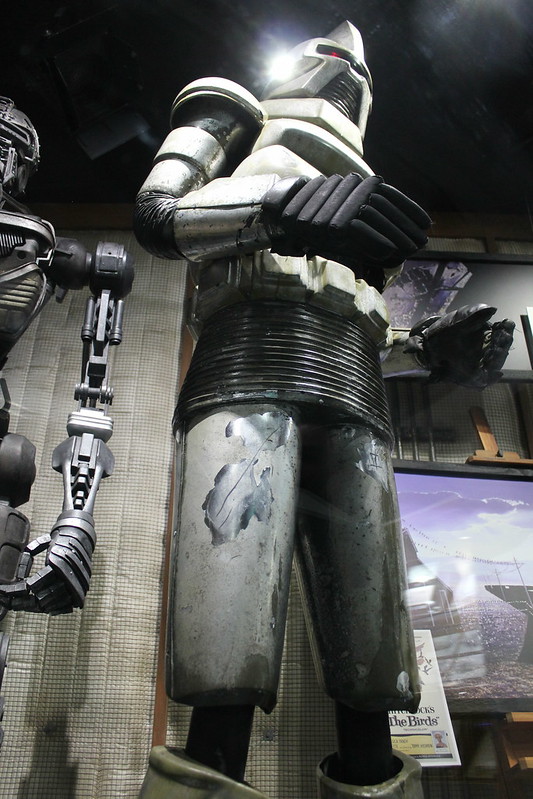 Inside Universal will also begin a series of articles and media celebrating 50 years of Universal Studios Hollywood that will be published in the coming weeks. Stay tuned!

Special thanks to William and Chris Glass for the tweet!