April 1, 2014 – The Lower Lot arcade has closed and will likely transform into a Starbucks Coffee location, Inside Universal has learned.

Nestled between Transformers: The Ride – 3D and Revenge of the Mummy: The Ride, the arcade housed a small collection of video games, coin operated rides and prize machines for guests to enjoy. Most notably, guests could win an Angry Bird or a Grumpy Cat stuffed animal through the clever maneuvering of an E-Claw machine.

While the arcade received a light sprinkling of guests, the entire facility will likely turn into a much more lucrative Starbucks Coffee location before the end of the summer season. Such an addition would solidify Starbucks’ footprint within Universal, which already lists the coffee-company as its official coffee distributor at International Cafe and among other dispensaries throughout the park. As a basis for comparison, Universal Orlando Resort opened an in-park Starbucks in 2013 at Universal Studios Florida and at Universal’s Islands of Adventure. 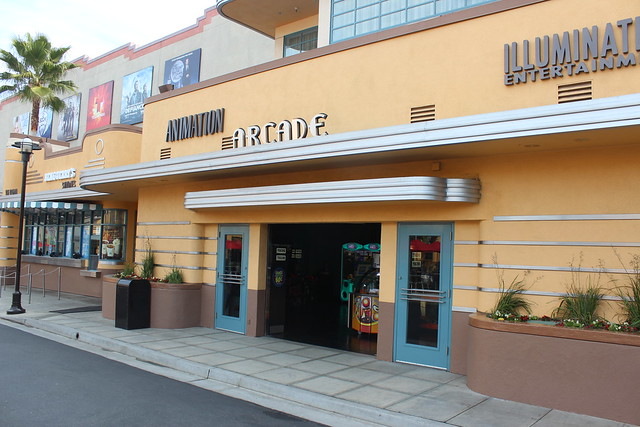 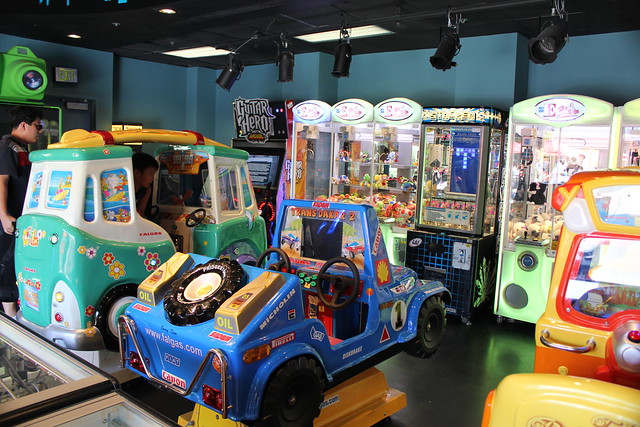 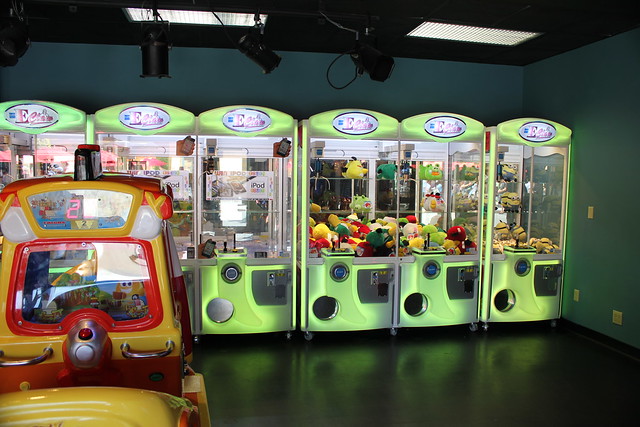 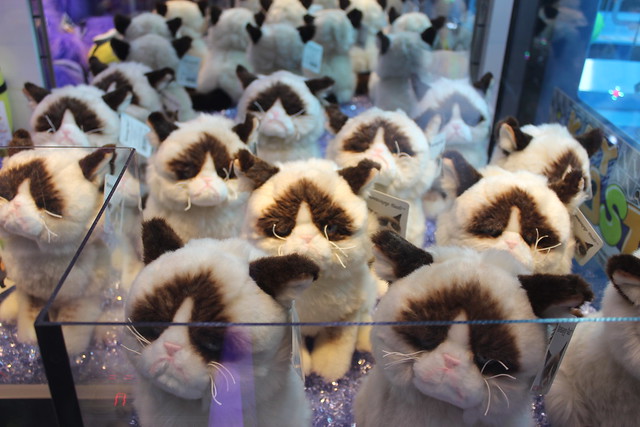