April 10, 2014 – Universal Studios Hollywood is putting the finishing touches on what will become a brand new food venue called Theatre Cafe, Inside Universal has learned.

The new quick service option will offer pre-packaged meals such as sandwiches, salads, snacks and wraps. Much like International Cafe, Theatre Café will also offer some indoor seating along with added tables and chairs in the front of the restaurant and alongside Baker Street.

Along with the news of a new food service, it seems as though International Cafe could be changing its name to French Street Bistro according to a new trademark that was filed on March 28, 2014. Inside Universal has not verified the change, but the name does fit with Universal’s recent refurbishment of the French Street area in preparation for Despicable Me. 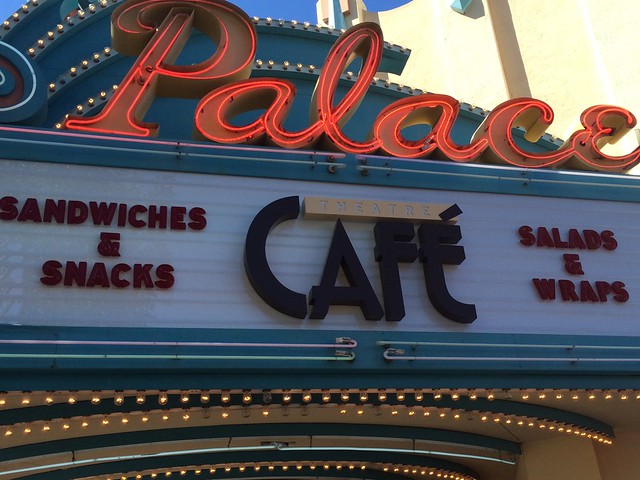 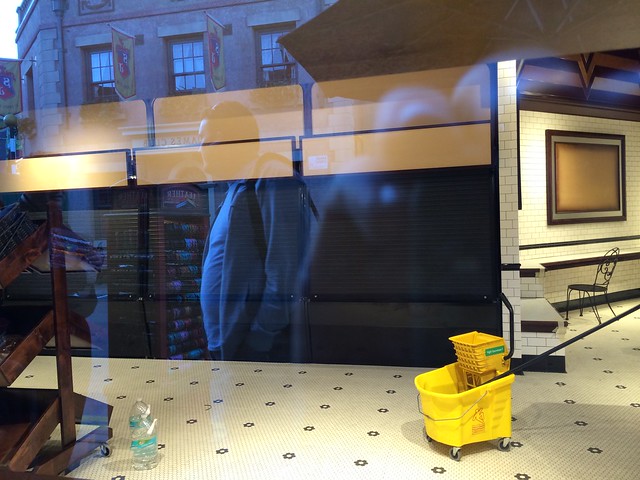 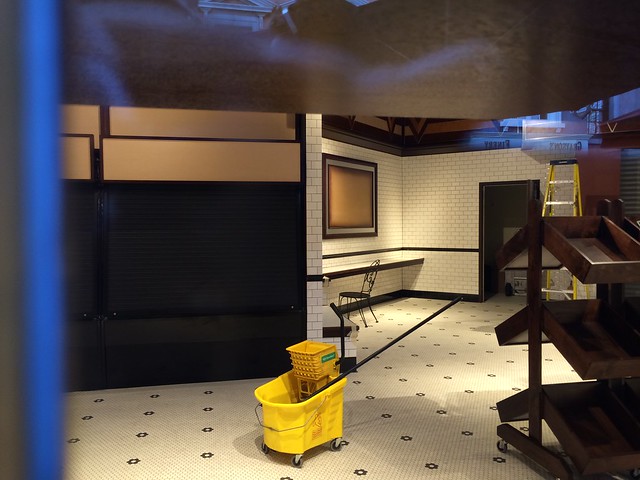