May 12, 2014 – Investigations are ongoing today in Studio City following an officer-involved shooting that occured in the early hours of the morning at the Infusion Lounge at Universal CityWalk.

According to the Los Angeles Times, the incident began following a fight that broke out during a DJ Battle at the Lounge last night. North Hollywood police officers responded to a distress call and arrived as the suspect began firing shots from a handgun. The officers located the suspect and opened fire. The suspect was pronounced dead at the scene, and the remaining patrons in the area were evacuated and checked as police began releasing them to go home.

While the police investigation into the incident is still ongoing, CityWalk and the adjacent theme park resumed normal operations at noon today. Prior then, guests were being diverted away from the upstairs area. The upstairs walks between the CityLoft dining areas and the Infusion Lounge as well as Howl at the Moon had also been closed from public access, as has the employee entrance located behind Abercrombie and Fitch and the Entertainment division corporate offices. The Jurassic Parking structure was temporarily closed at the start of the day, with Curious George / ET Parking being used to handle the ongoing traffic.

The theme park was not affected during this incident.

The Infusion Lounge opened up on the Loft at Universal CityWalk in 2011, and has been noted in those years for the lively crowds it attracts, and the scale model smoke-spewing dragon statue bursting from the floor outside of the lounge. 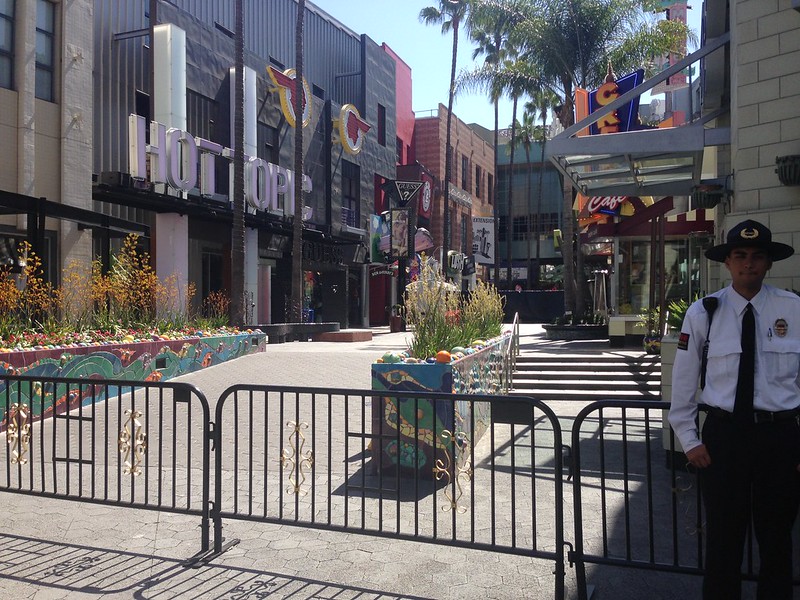 Portions of CityWalk were closed from guest access earlier today.

Adriana Morgan – also known by her internet handle Miss Betty Juice – is an editor-at-large for Inside Universal.