May 17, 2014 – Hey everyone, we’re back with another update from Universal Studios Hollywood – this time detailing the ongoing progress at Wizarding World of Harry Potter, Springfield and some miscellaneous work on Production Central, Special Effects Stage, International Cafe and more. 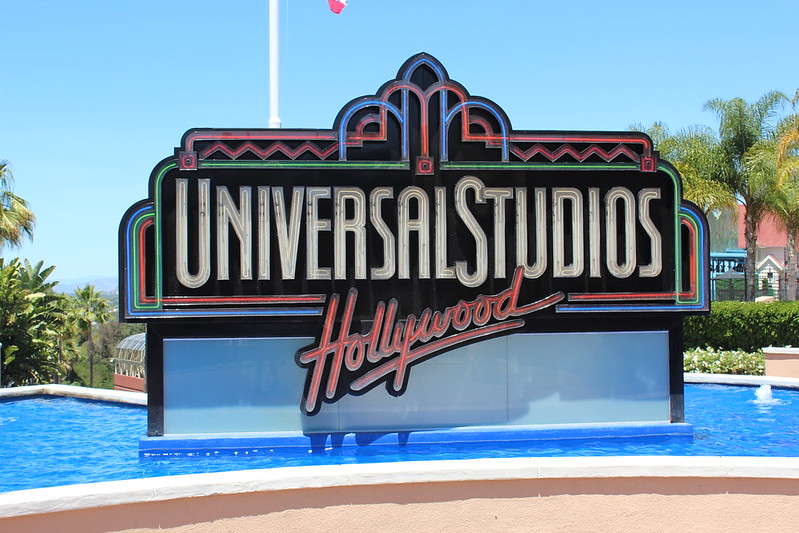 Foundation for the lot has been poured as crews work to erect the initial stages of the new parking structure. It’s not exactly exciting stuff, but hey, more parking is always welcome and surely needed as Universal works to redevelop the theme park complex. 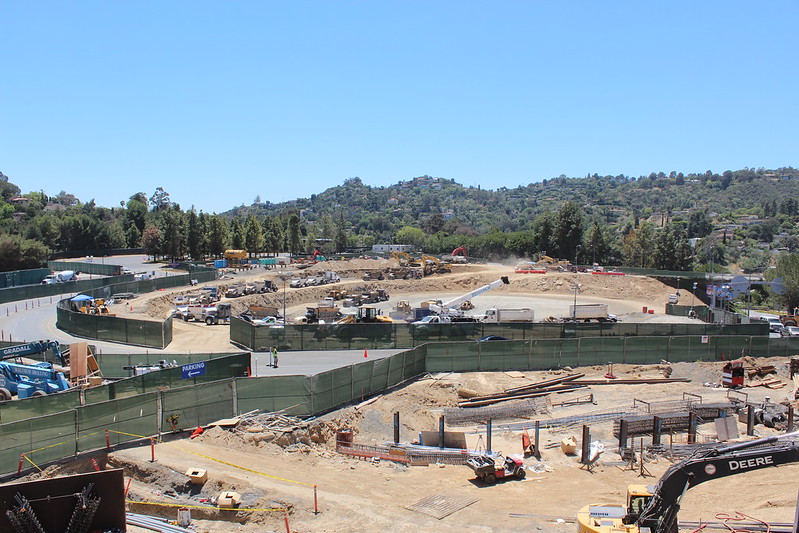 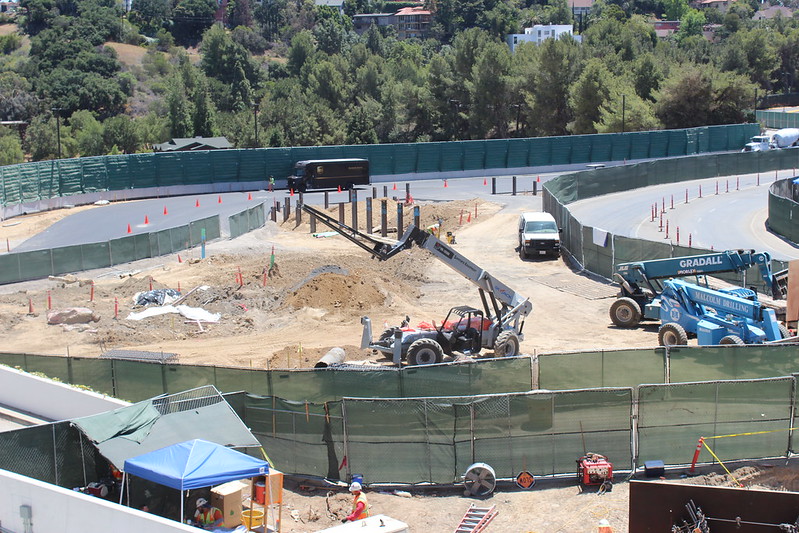 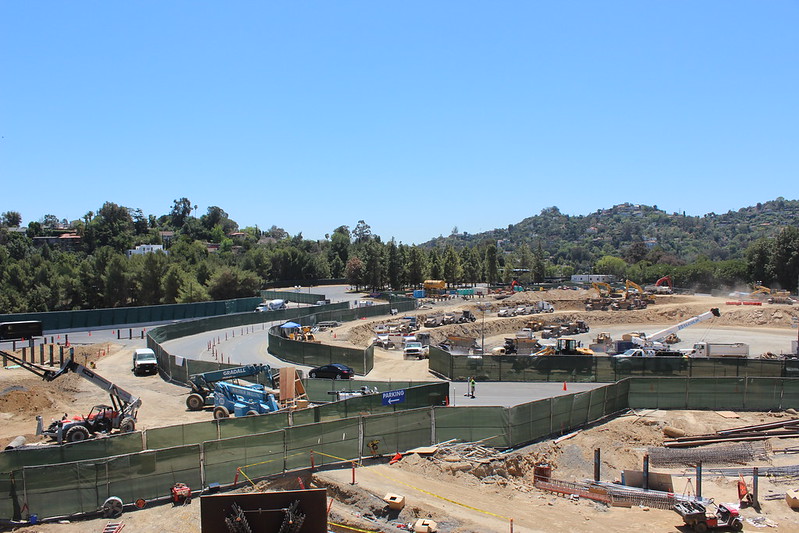 Heading over to the Wizarding World of Harry Potter, work on the Forbidden Journey ride building continues as crews look to enclose Universal’s next major e-ticket attraction. Meanwhile, steel structures have also arisen near Shrek 4D as Hogsmeade begins to take hold. 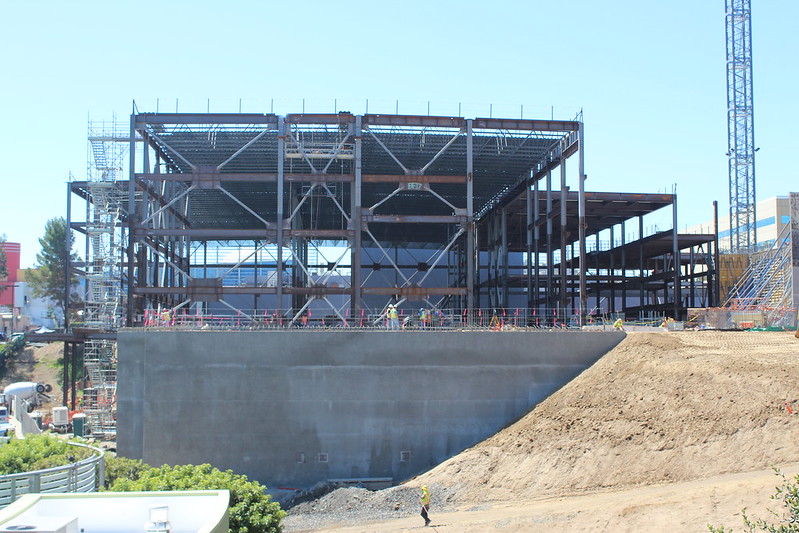 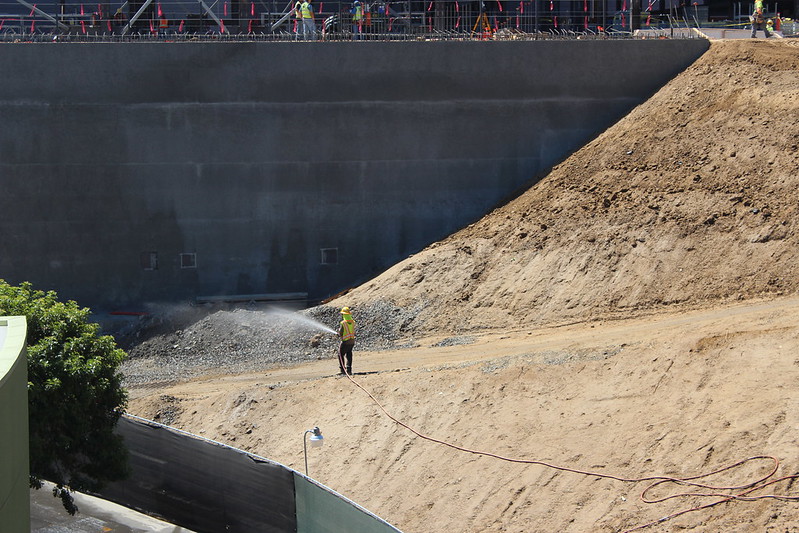 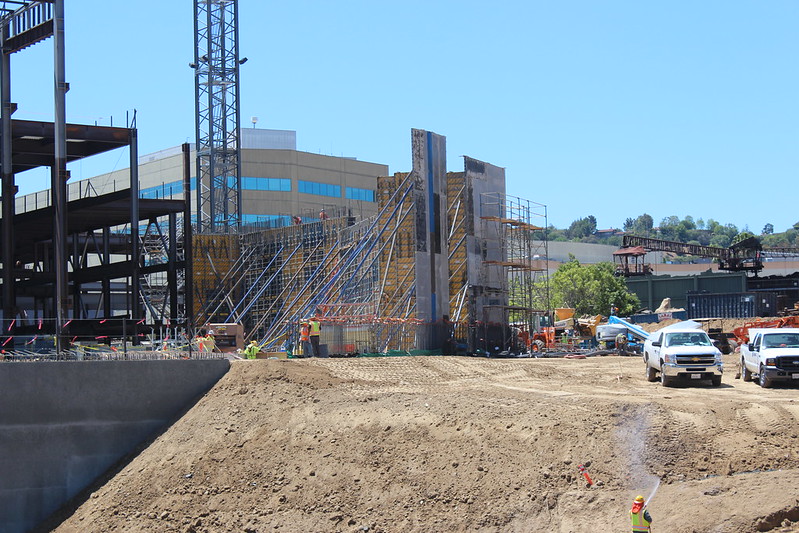 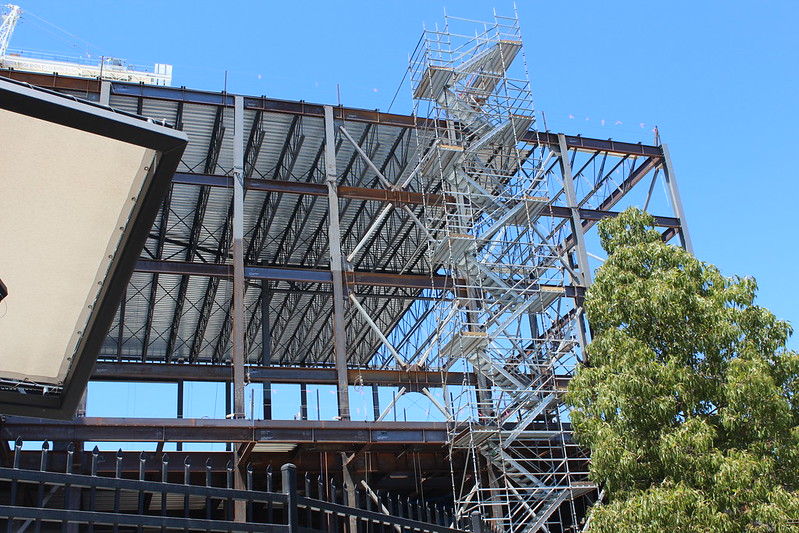 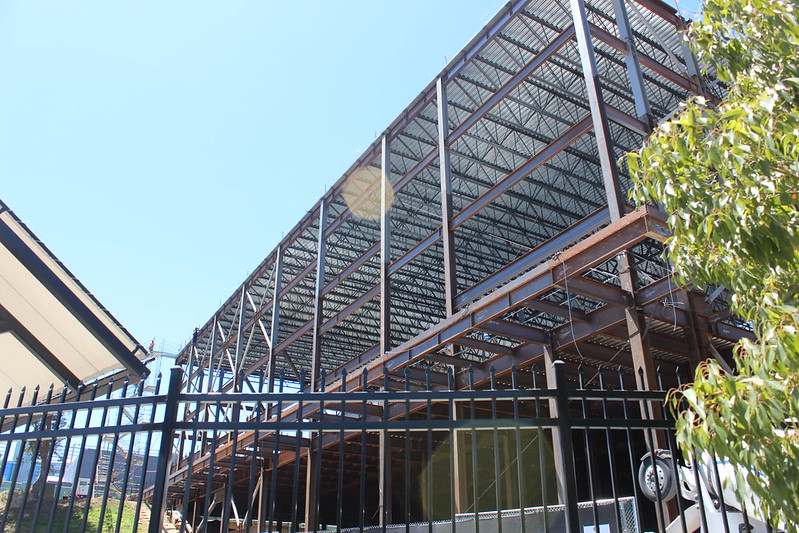 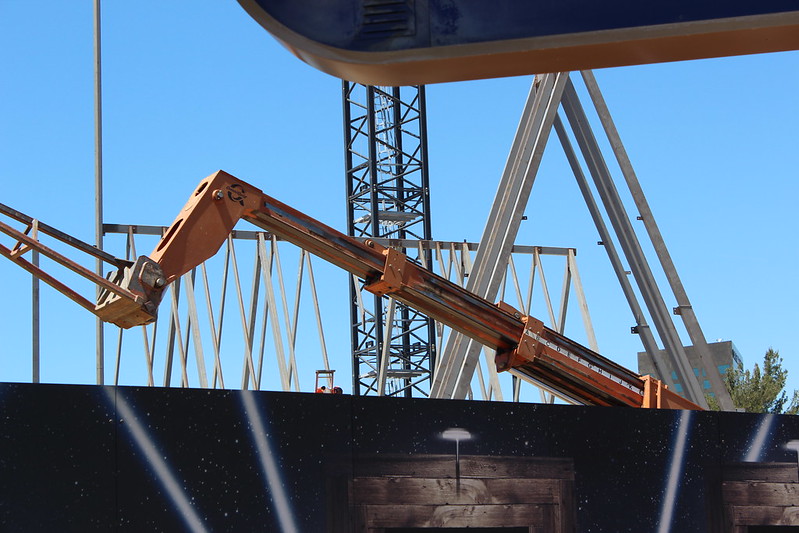 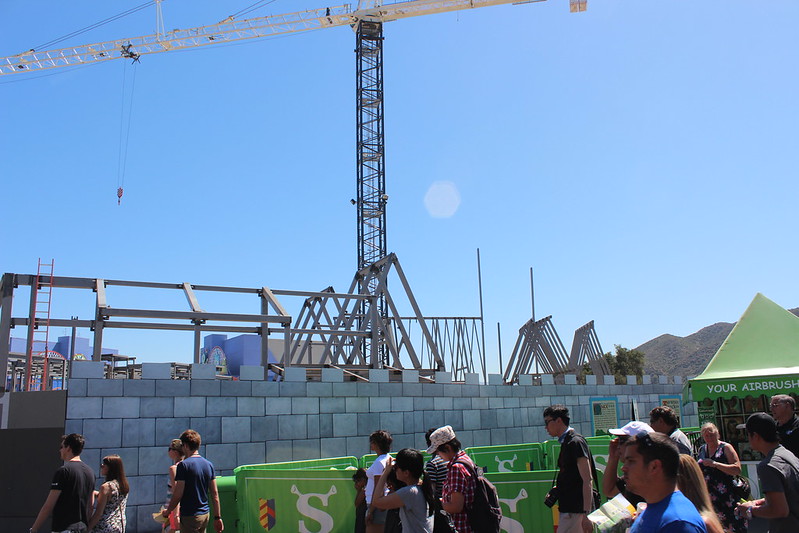 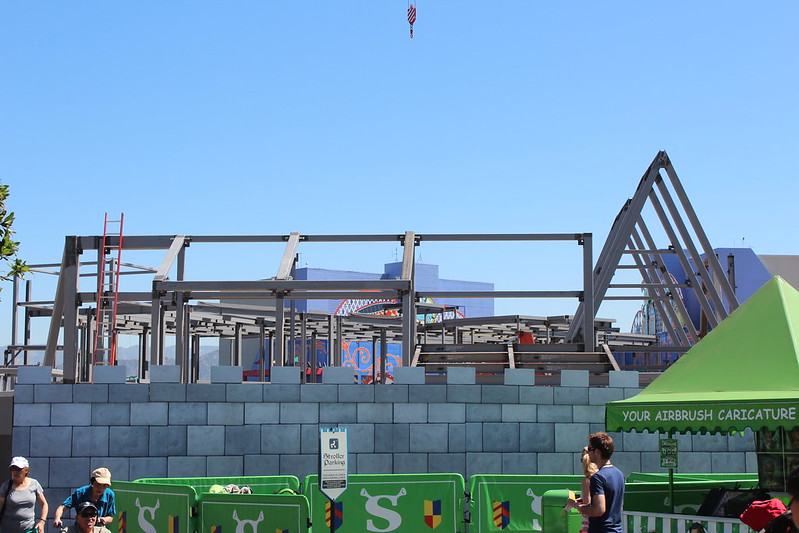 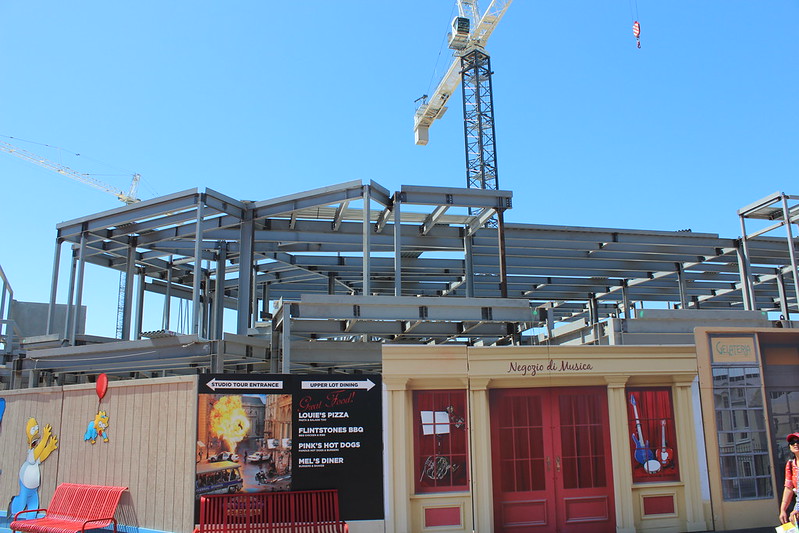 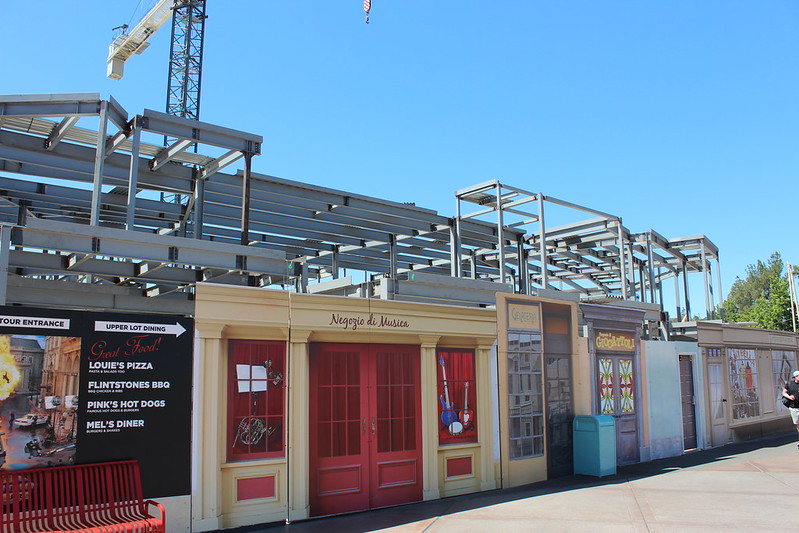 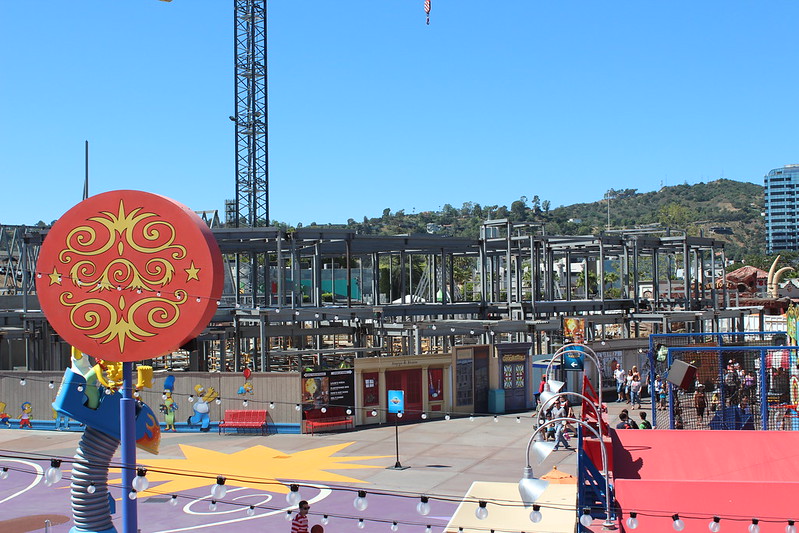 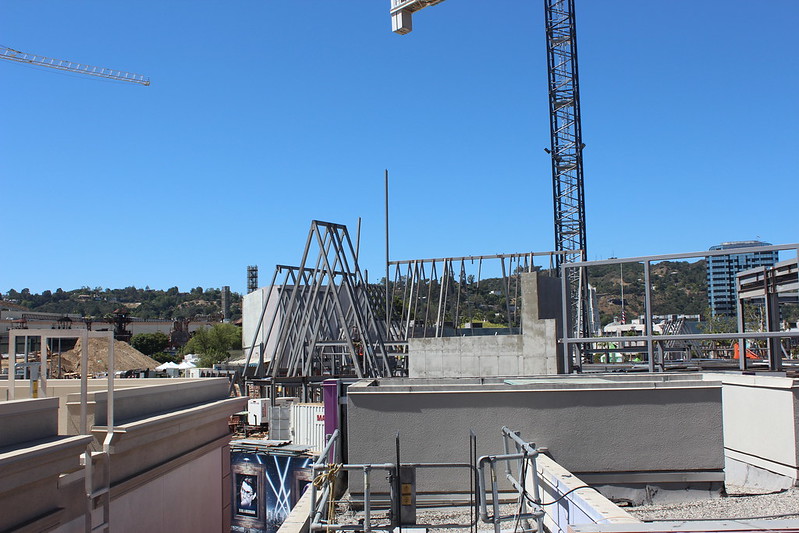 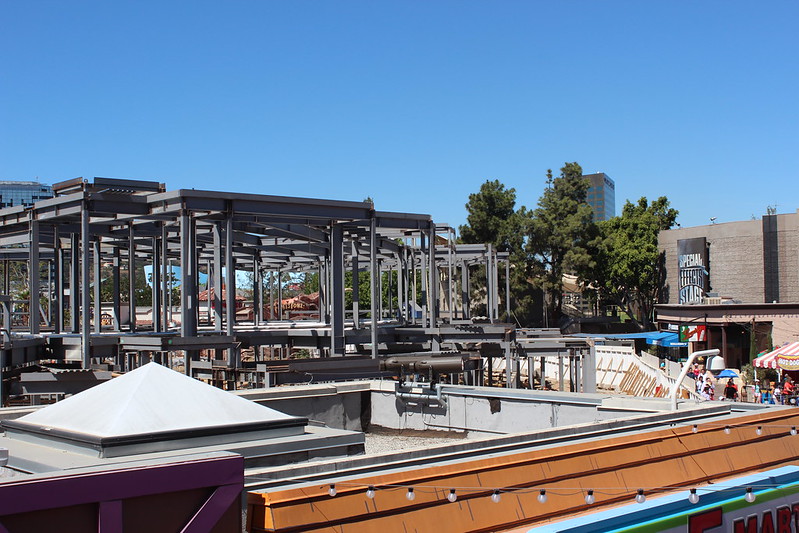 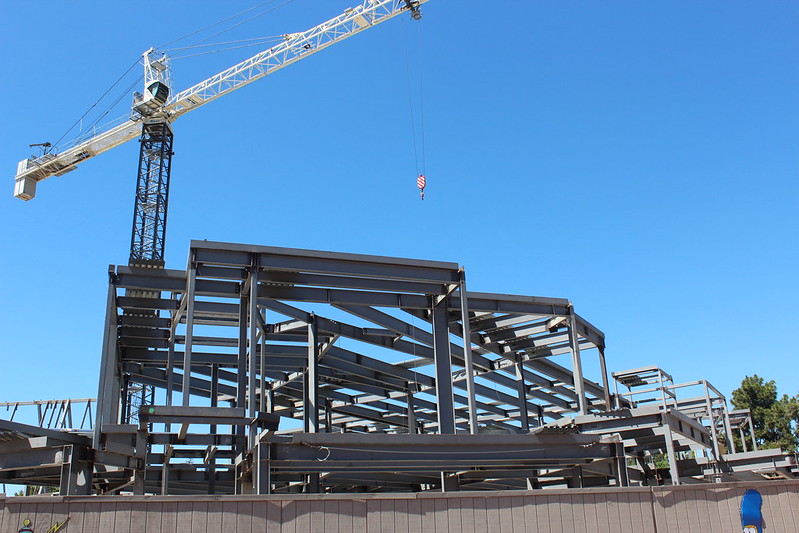 Heading to the backlot, Fast & Furious: Supercharged continues to take shape as Universal looks to add another animation to the tour. Will we see a combination of practical effects and visual effects (say, similar to the Amazing Adventures of Spiderman at Islands of Adventure) or a rehash of King Kong 360: 3D? Let us know your thoughts in the comments below. 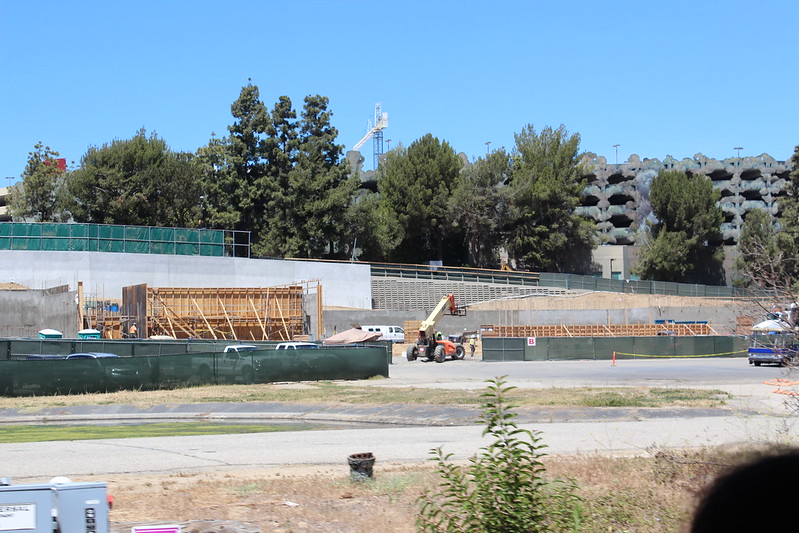 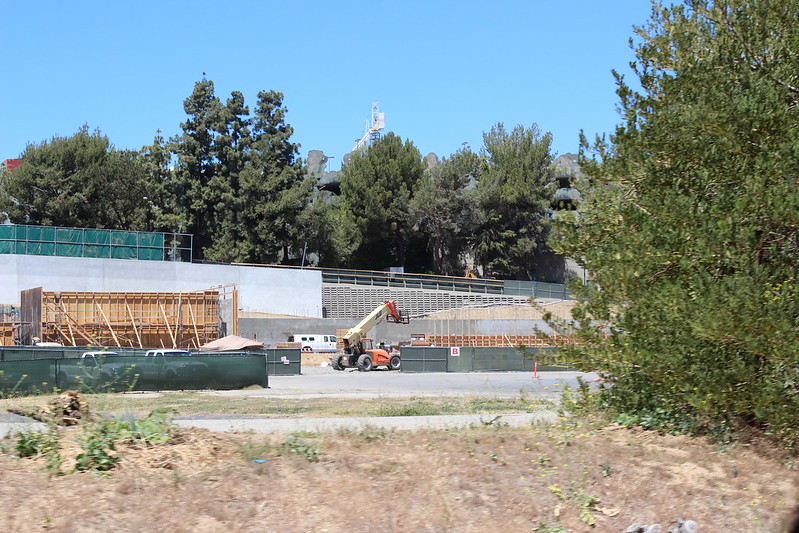 Interestingly enough, construction walls have emerged in front of Production Central and Special Effects Stage. If we had a wage a guess, we’d assume they’re trying to relocate some of the canopy supports for Universal’s Animal Actors in an effort to clean the area up. 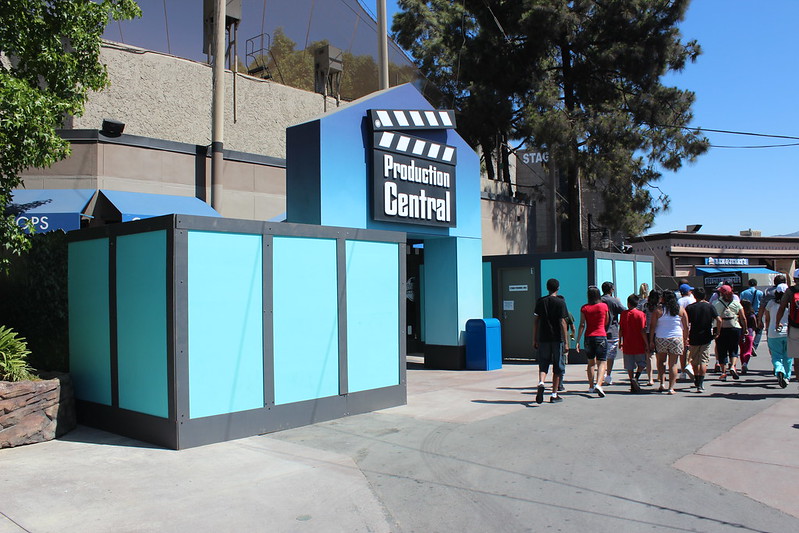 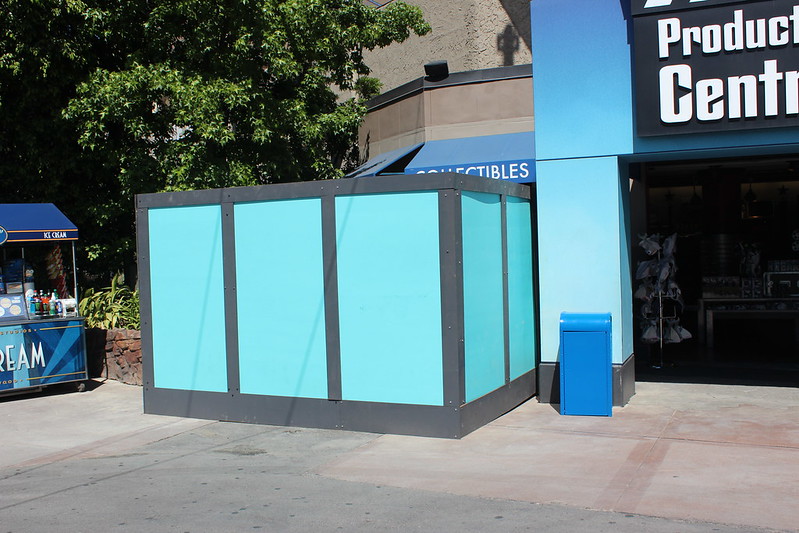 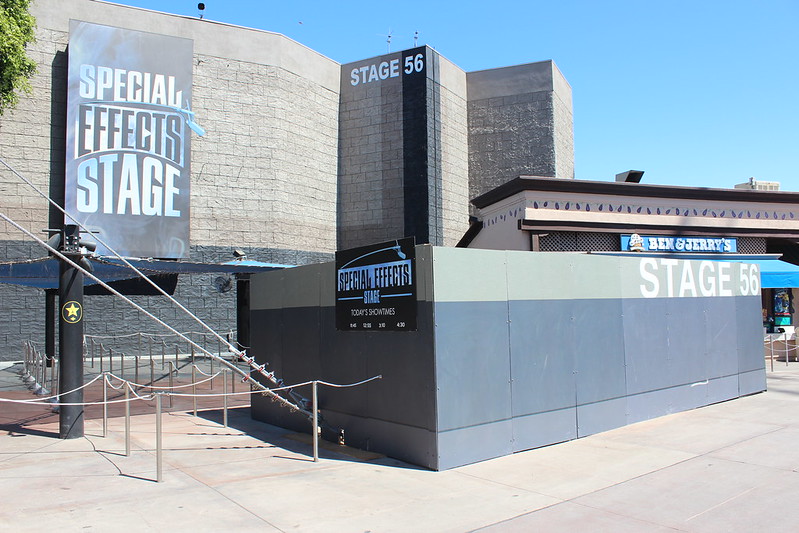 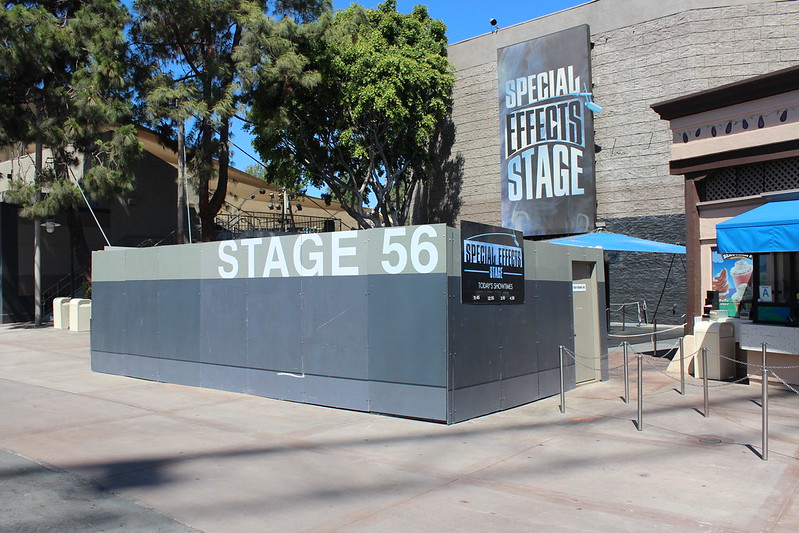 Finally, the Lower Lot arcade continues to be walled off as Universal transforms the location into a new Starbucks location.

International Cafe, meanwhile, continues to be shuttered in what we believe to be a retheme to match the surrounding French theming. It’s either that or yet another Starbucks – but hey, who doesn’t hate Starbucks? 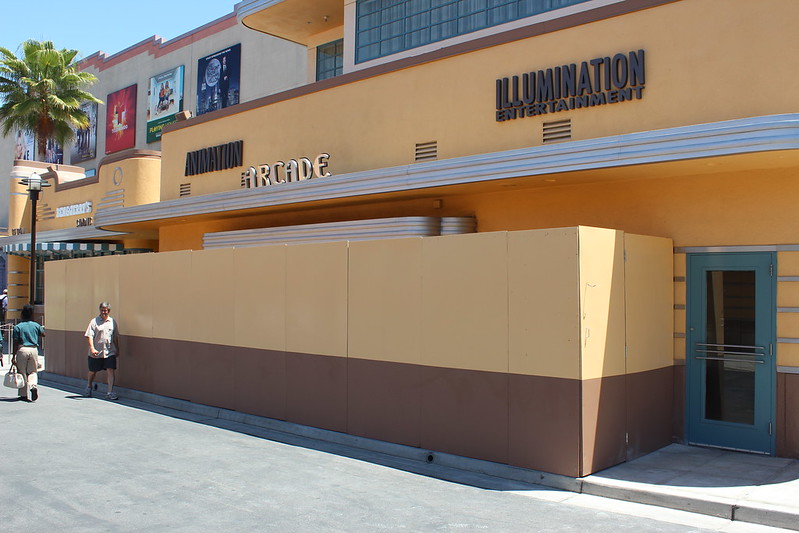 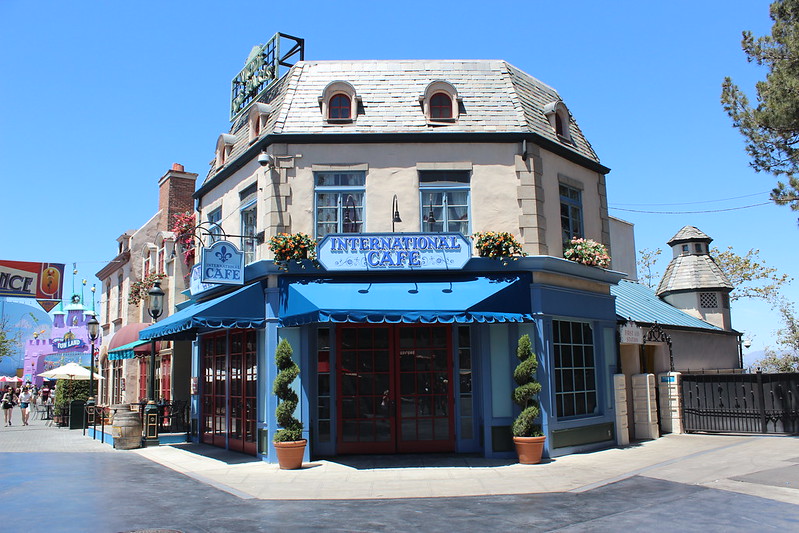 That’s it for us. Please stay with Inside Universal for continuing coverage of these projects and more originating from Universal Studios Hollywood. Thanks for reading, and be sure to like us on Facebook and follow us on Twitter.