May 19, 2014 – Jurassic Park: The Ride reopened on Saturday, after its annual refurbishment. With an abnormally hot week, it could not have been more needed this weekend, especially as the summer season inches closer drawing in large crowds. 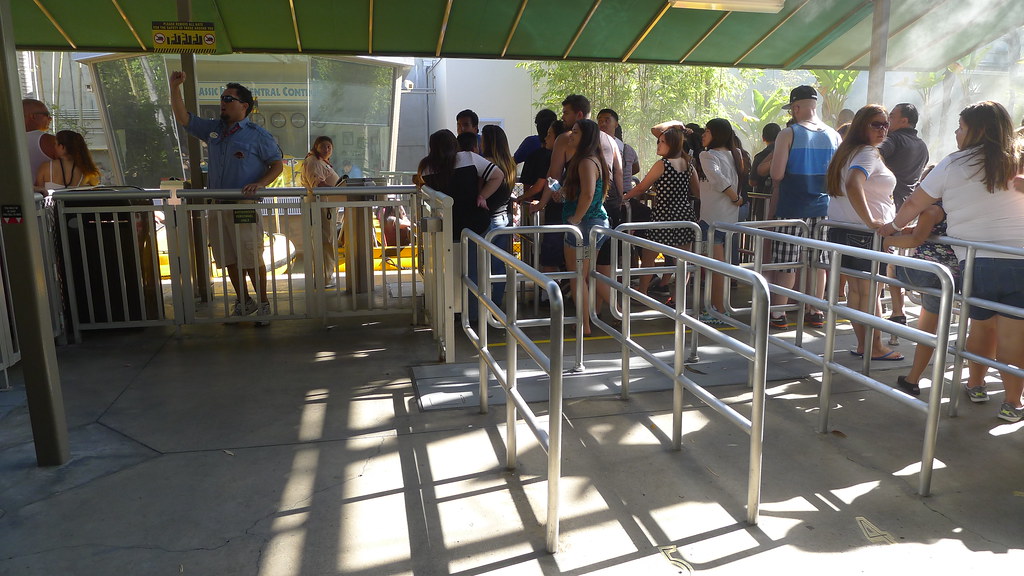 In the middle of an 80 degree Saturday, it was a hefty 50 minute wait to board, but that didn’t stop the guests. Even the single rider line was a 20 minute wait. The misting fans were all turned on, which made the wait quite bearable. New T-Rex footprint queue markers were added to help guests split into two lanes before boarding. 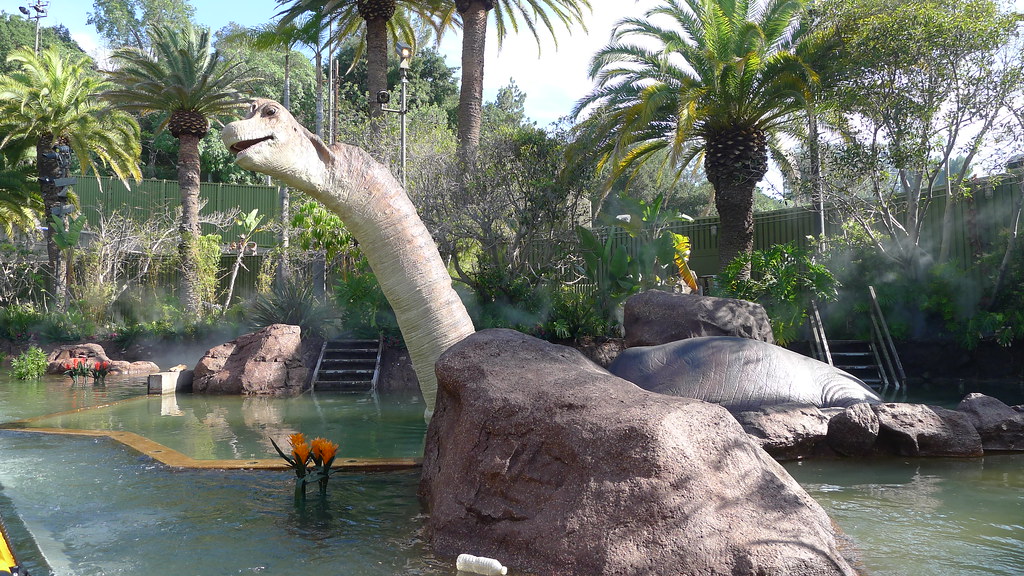 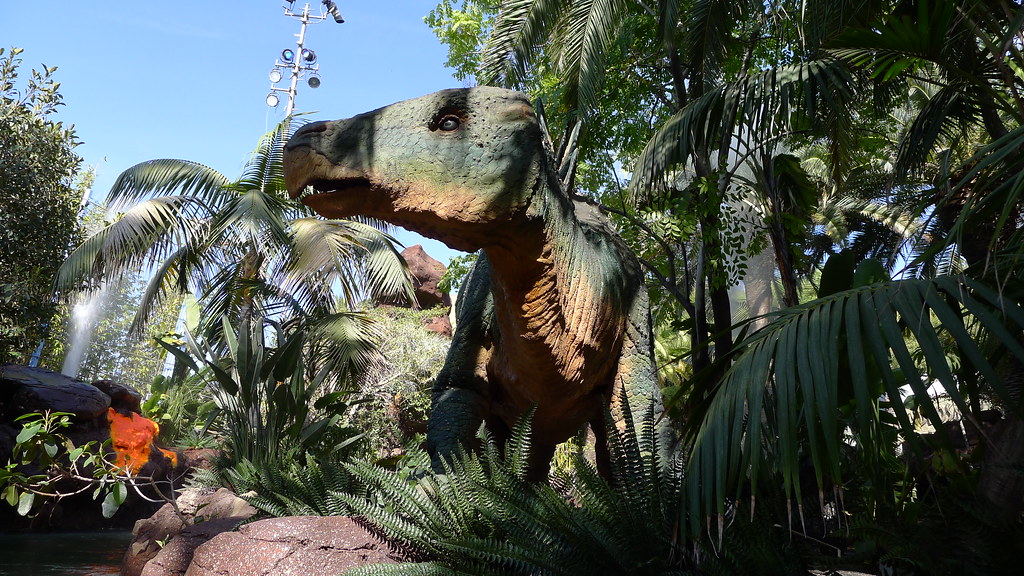 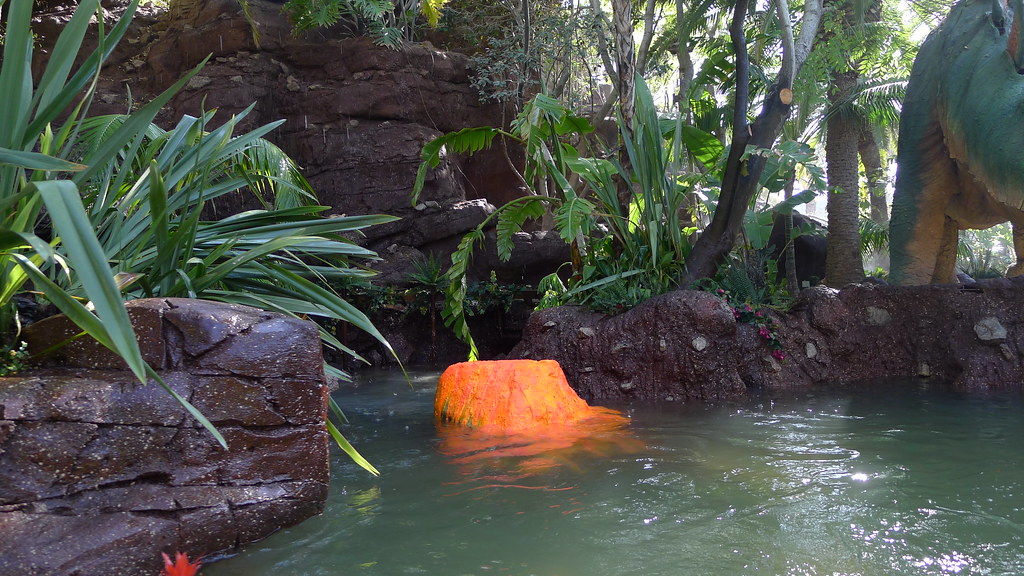 While it was down for nearly a month, not many other changes were visible. The famous falling Jeep effect was malfunctioning yet again. The Jeep stayed motionless at the top while the sound played. Another curious note was the suspicious lack of the Barbasol shaving cream can. 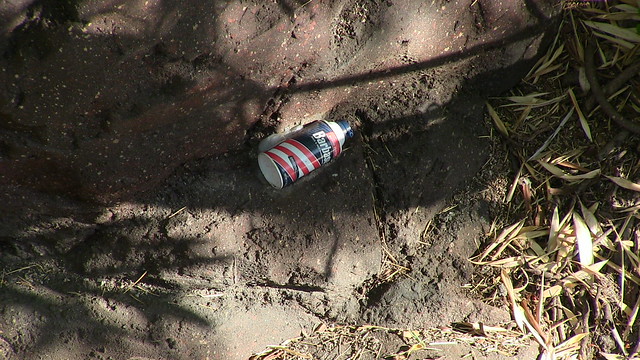 The ride is full of little nods to the source materials, so having one of the more prominent Easter eggs go missing seems curious. When it returns, you can be sure there will be an update. 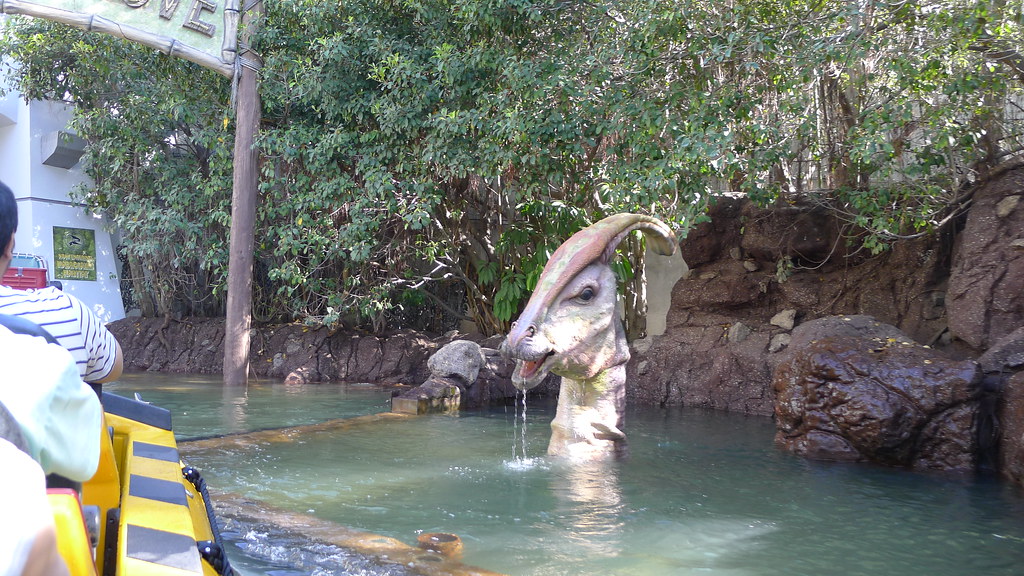 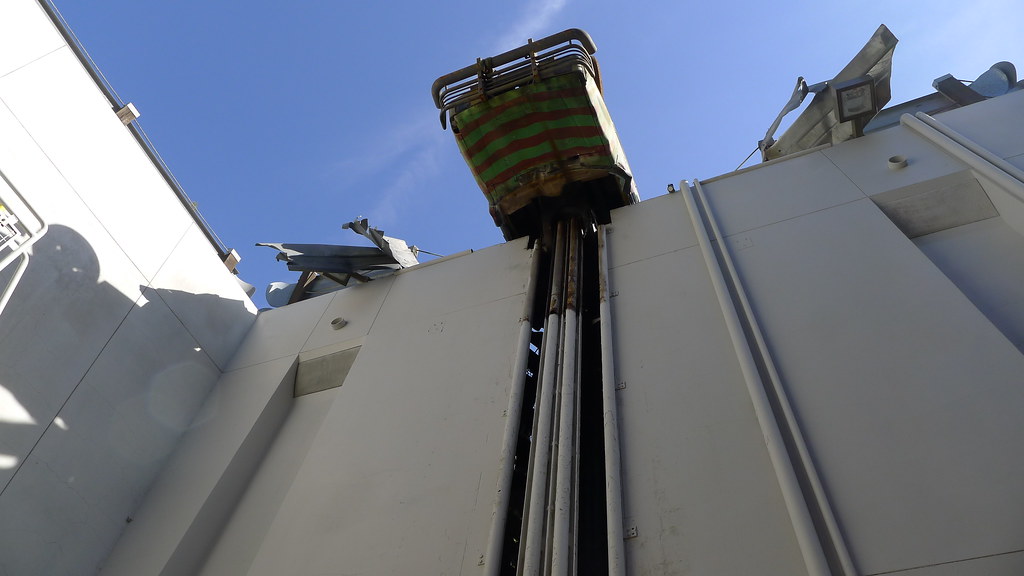 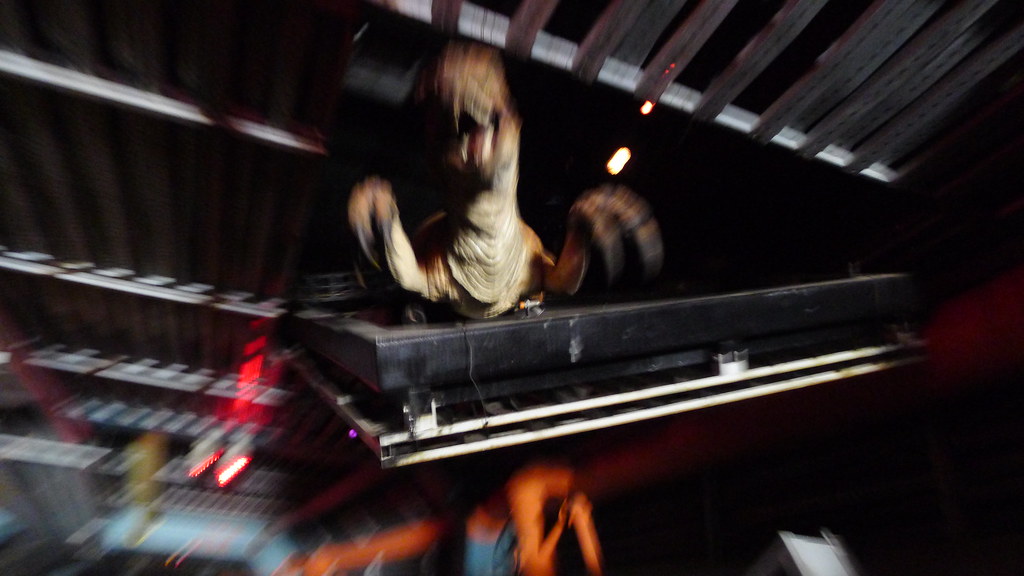 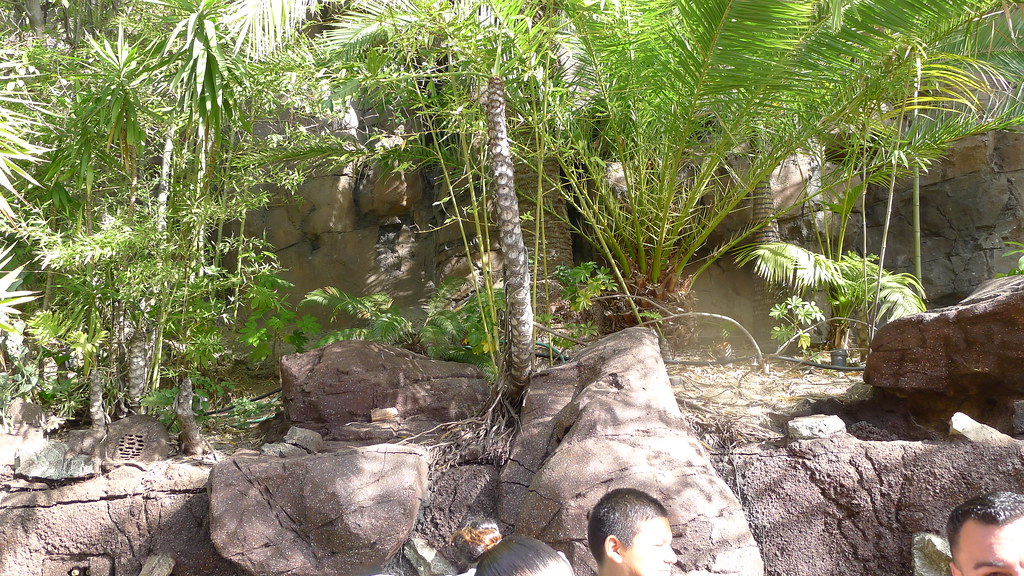 Finally, it deserves mentioning that the ride went down for refurbishment just as Despeciable Me: Minion Mayehm and Super Silly Fun Land were getting their final touches. Two of the spires from Super Silly Fun Land are now visible from the entrance into the Ultrasaur lagoon. It remains to be seen if any changes will be made to obscure them beyond the cloud-colored texture.

As the hotter days approach, it’s still a great way to cool off and get some thrills.