Update: May 23, 2014 – Universal has quietly announced that WaterWorld will be closed for two days, staring on May 28. This coincides with our original estimate that seating modifications may take place after Memorial Day weekend.

May 20, 2014 – Universal may be adding additional seating to accommodate larger showings of WaterWorld, Inside Universal has learned.

Markers have recently appeared in and around the seating area, suggesting upgrades to the existing infrastructure in the near future. This expansion may take place after Memorial Day weekend, though Inside Universal has not been able to verify a specific time frame.

Should this seating expansion play out, it would be part of this year’s substantive WaterWorld refurbishment which brought numerous upgrades and adjustments to the show – including a modified script, set pieces and additional stunts following the show’s new management. 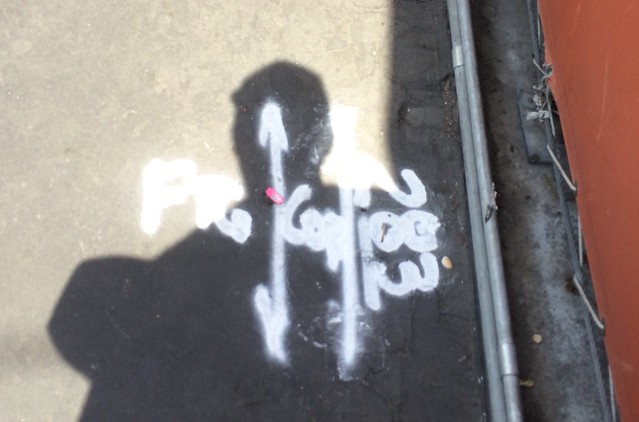 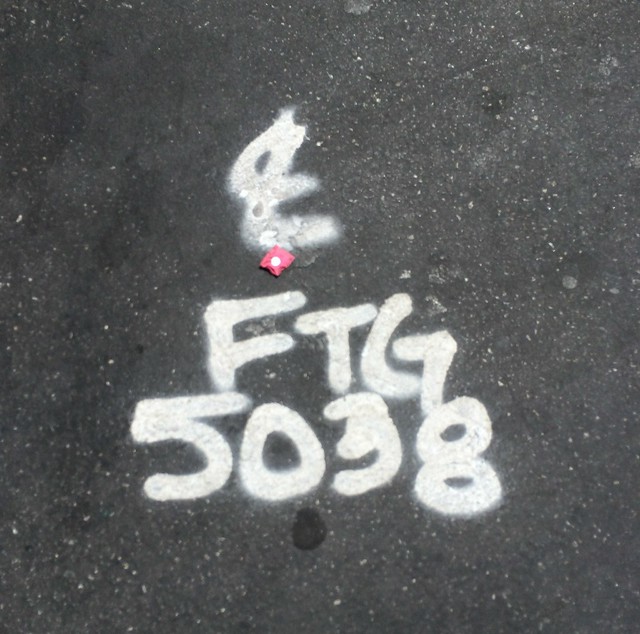 During the spring season, Universal had been averaging between nine and eleven performances per day. Adding more bleachers will allow a greater percentage of guests to see a performance of WaterWorld during the upcoming summer season, and following the completion of Universal’s five year plan.