May 2, 2014 – Universal Studios Hollywood has increased prices across their ticket and annual pass options, Inside Universal has learned.

The price for a traditional 1-day pass has risen from $84 to $92, with Universal’s website offering discounts of $5 for online purchases. In similar fashion, Universal has also added a $10 increase across the board for its annual pass options. The price for a 12-month value pass, a no blackout date pass, and a 12-month premium star pass is now $119, $139, and $179 respectively.

With the arrival of Despicable Me: Minion Mayhem, Universal has been widely expected to increase the cost of admission to rival that of Disneyland. With the recent price hike, Universal Studios Hollywood now has the same regular admission price of Disneyland Resort.

Thanks for the tip, Bradley! 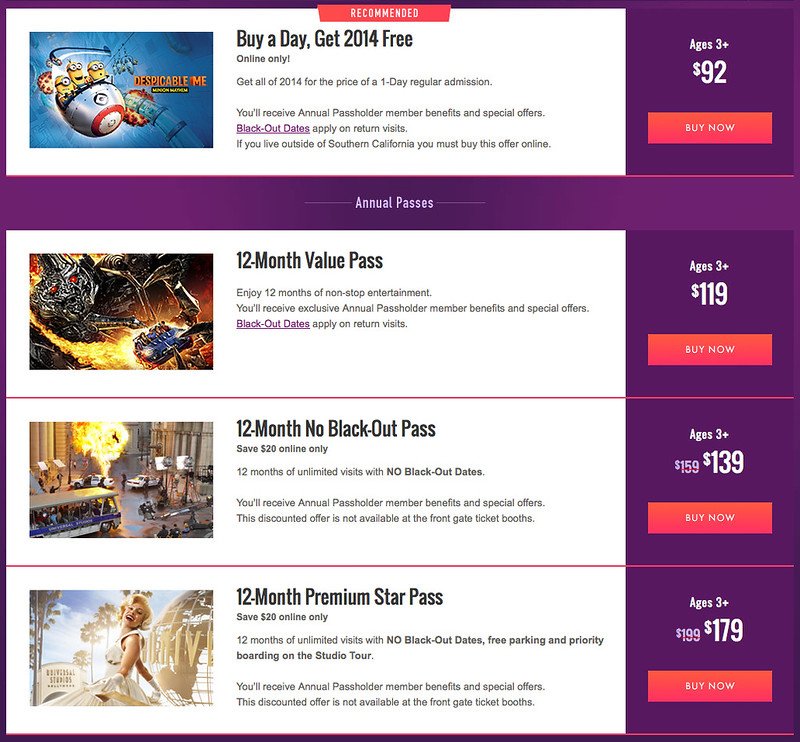 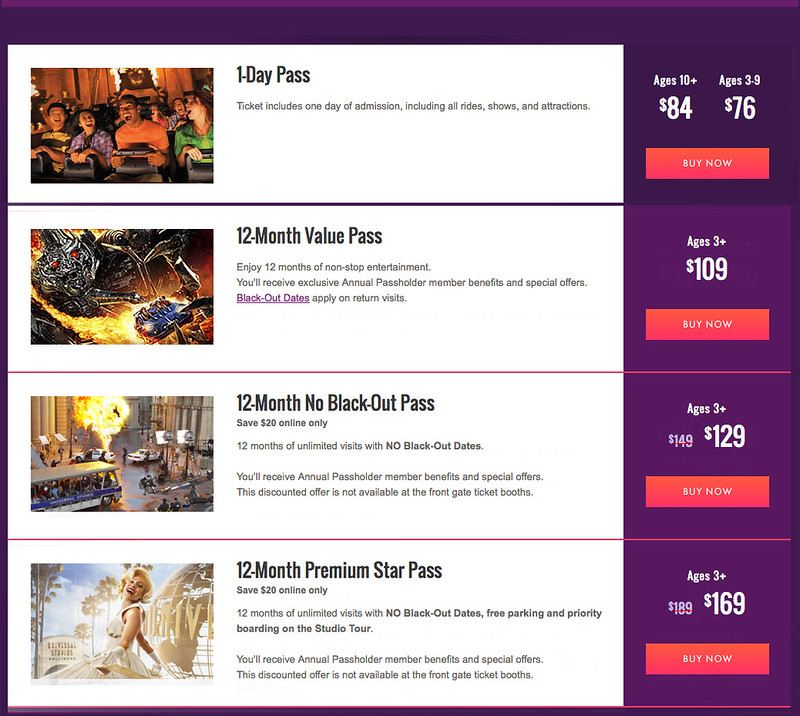