August 11, 2014 – With summer coming to an close in the coming weeks, we thought we’d look at some of the projects occurring at the park. Here’s what you might of missed at Universal Studios Hollywood and CityWalk. 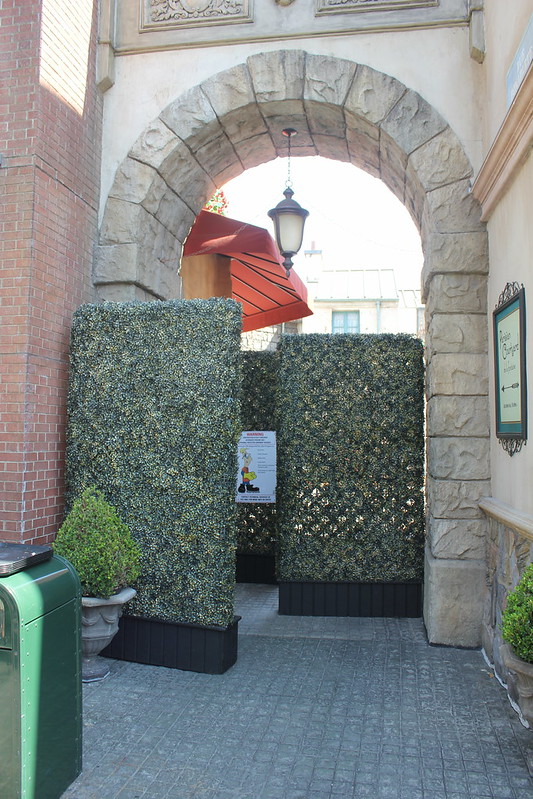 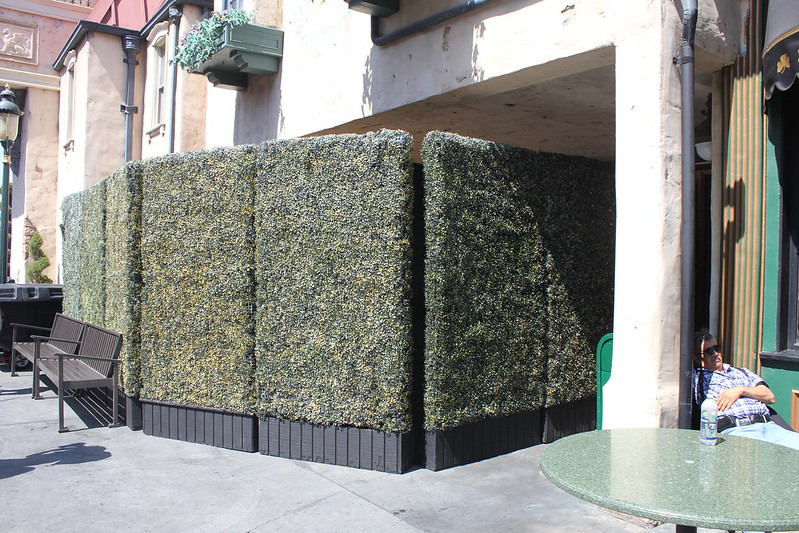 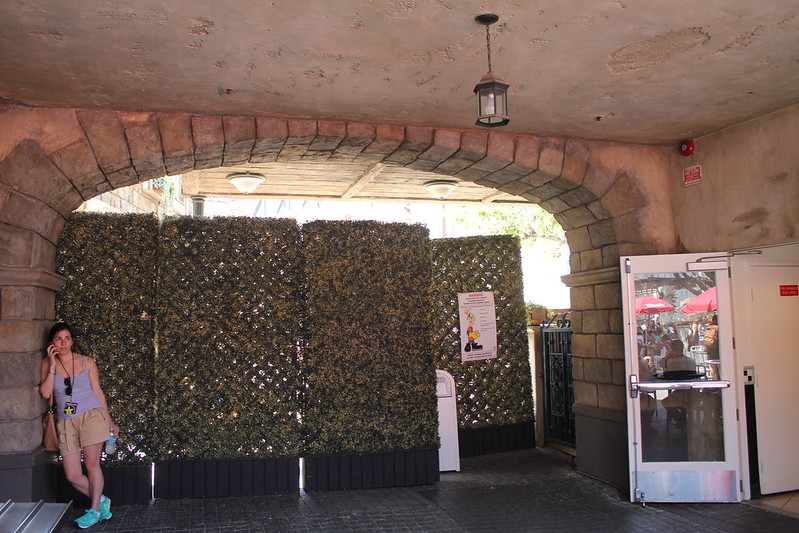 2 » House of Horrors Closing Draws Near 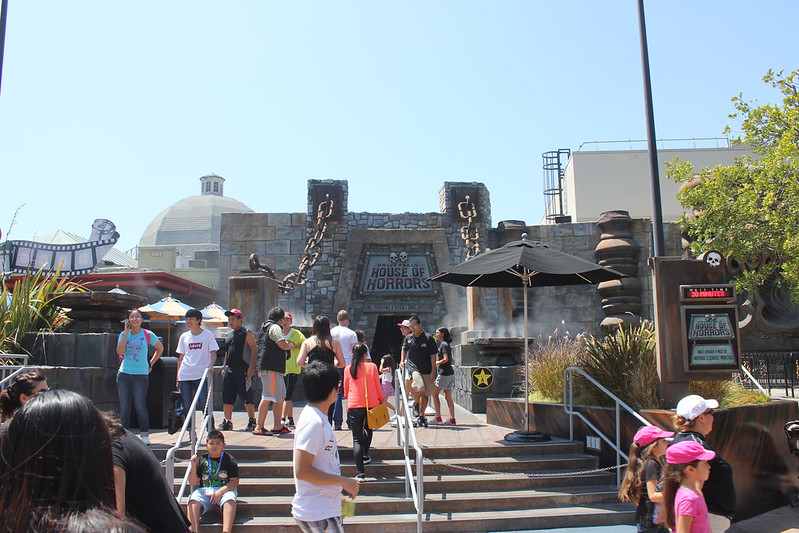 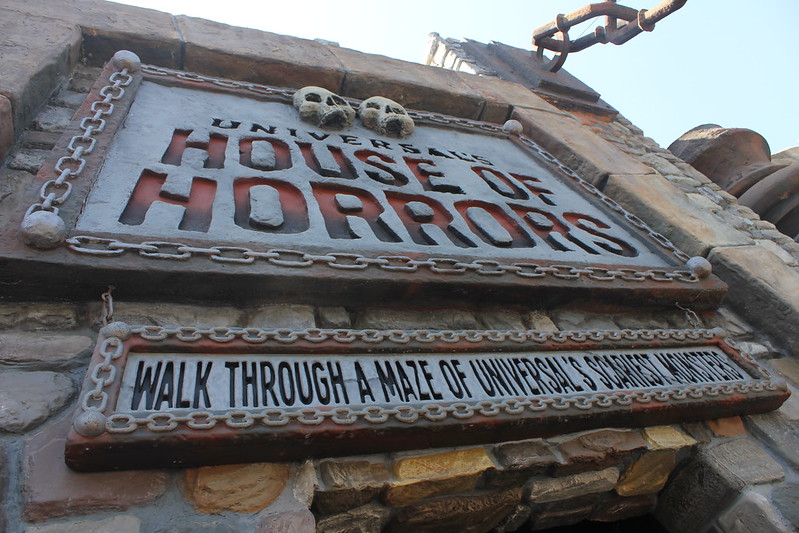 Universal is only three weeks away from closing the doors on the fan favorite year-round maze. Be sure to get your last scare in before September 1. 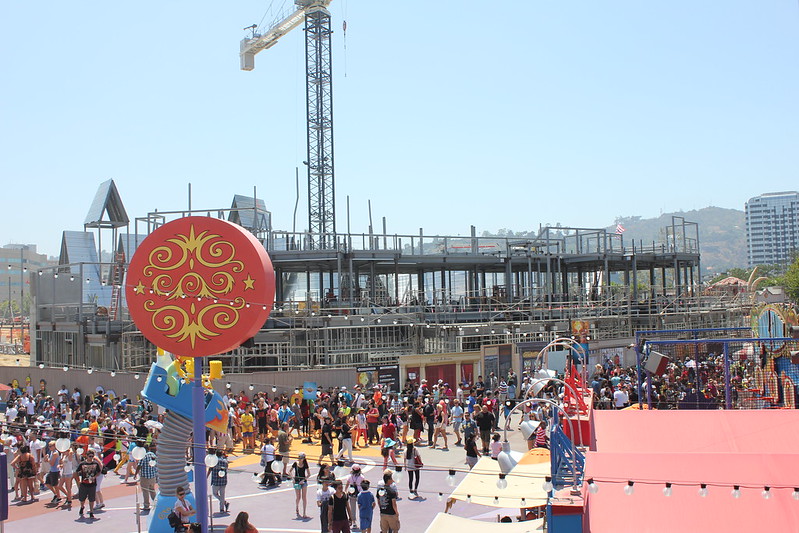 Between Friday and Saturday, construction crews erected scaffolding in front of Fast Food Boulevard with the facade beginning to take shape. 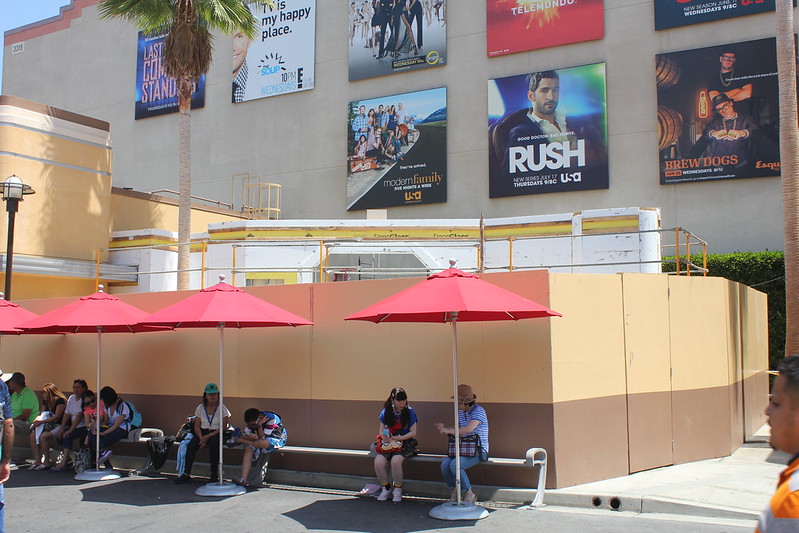 Since the original interactive Transformers meet and greet debuted in 2013, its popularity has convinced Universal to construct a more permanent solution – with the new structure beginning to take shape. 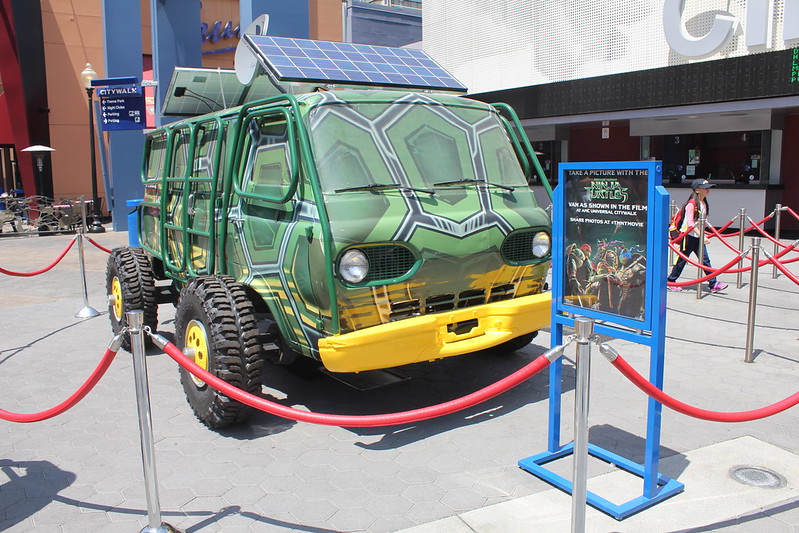 On the heels of the new Teenage Mutant Ninja Turtles film, CityWalk has erected a new photo opportunity based off the franchise. You can now take your picture with the Turtle Van.