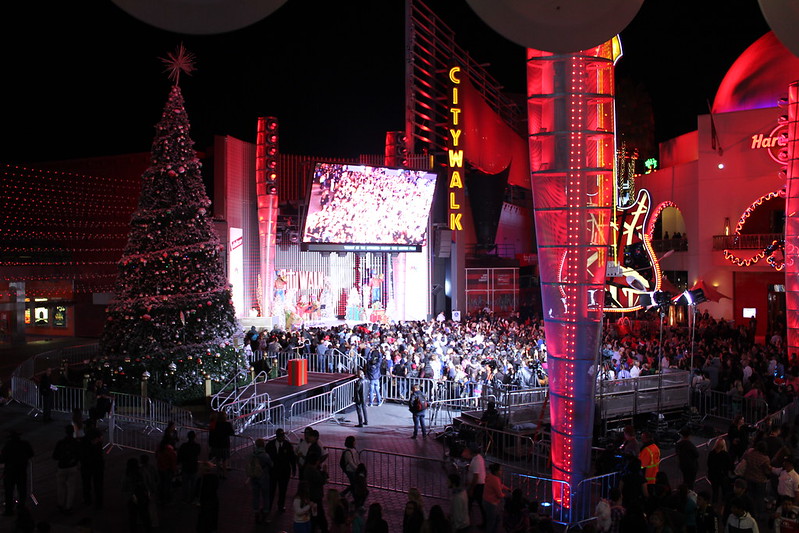 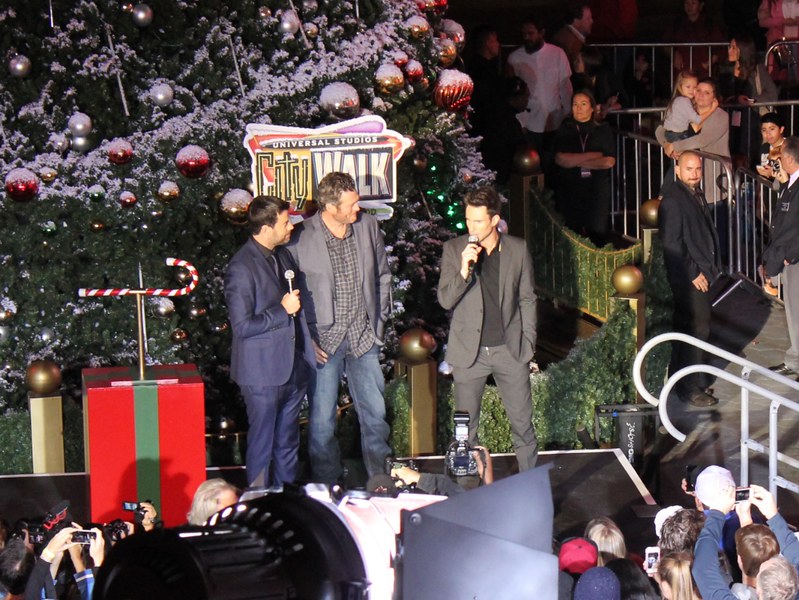 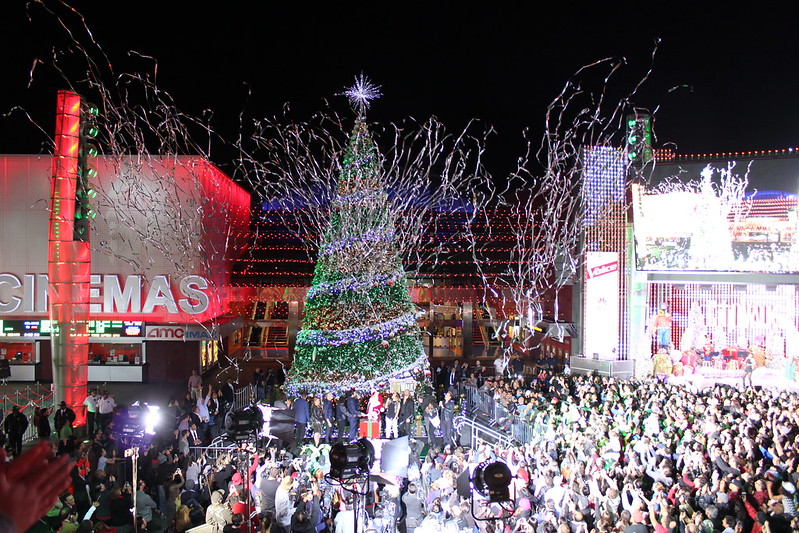 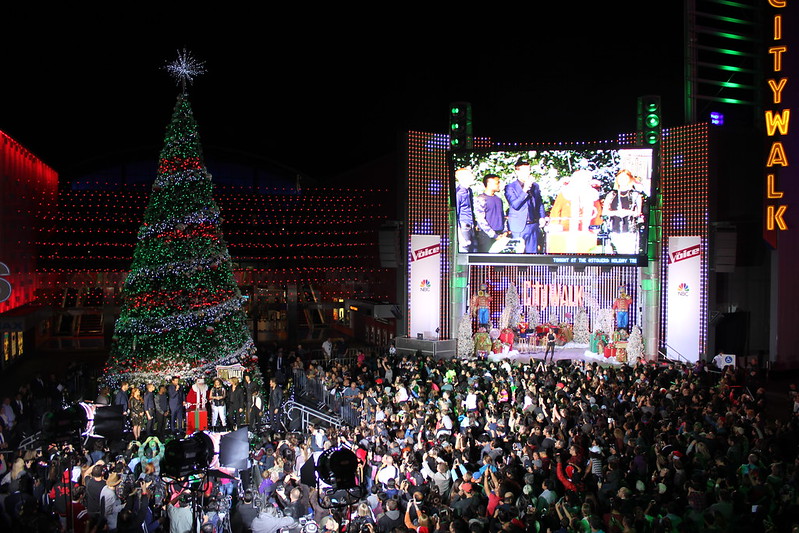 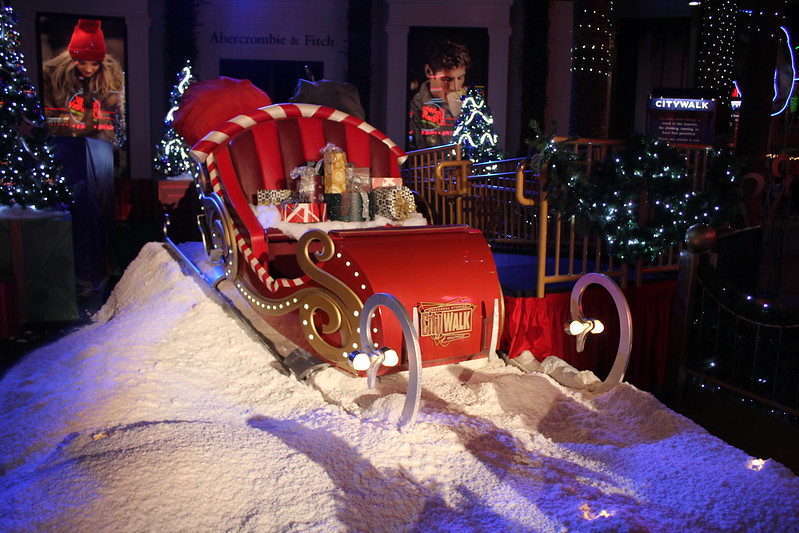 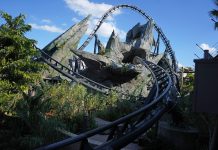 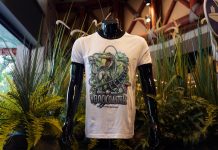 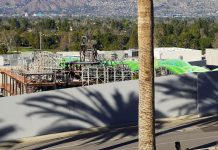 Brian Glenn - February 24, 2021 0
Construction walls have been removed near the "paddock area" of the Jurassic World VelociCoaster, giving us our first glimpses of all the twists and...

Brian Glenn - February 24, 2021 0
Universal Orlando has released their line-up of Jurassic World VelociCoaster merchandise throughout the resort as we get closer to the coaster's opening. Shirts, hoodies, pins,...

Sydney Newman - February 22, 2021 0
It’s time for February’s photo update around CityWalk Hollywood! This month, as we near the one-year mark since Universal Studios Hollywood began its temporary... 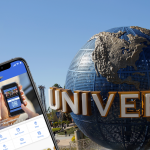 Brian Glenn - February 15, 2021 0
Universal Orlando has pushed out a new update to their mobile app, introducing Universal Pay - a new feature that allows contactless payments for...
© 2020 - All Rights Reserved - Inside Universal is not affiliated with Comcast, NBCUniversal, Universal Parks & Resorts, The Walt Disney Company, The Blackstone Group, or SeaWorld Parks & Entertainment. You may not copy, redistribute, publish, sell, or otherwise make the original contents of this website available to third parties unless you have received prior authorization from Inside Universal.
This website uses cookies to improve your experience. We'll assume you're ok with this, but you can opt-out if you wish.Accept Read More
Privacy & Cookies Policy