Since its humble beginnings, Universal Studios has always welcomed its guests onto its historic backlot to be a part of the magic of movie making. From 1915, when Carl Laemmle welcomed visitors to Six Points Texas, to the advent of the “GlamourTrams” in 1964, the backlot experience has evolved into the Studio Tour we know and love today.

For around $299, you can experience the Universal Studios backlot like a celebrity. Not only do you get an extended backlot tour, but you are treated like a true VIP in all aspects of the park. While it may be pricey, this tour is the perfect way to spend a birthday or anniversary. As a self-proclaimed movie nerd, I couldn’t wait to try this out. 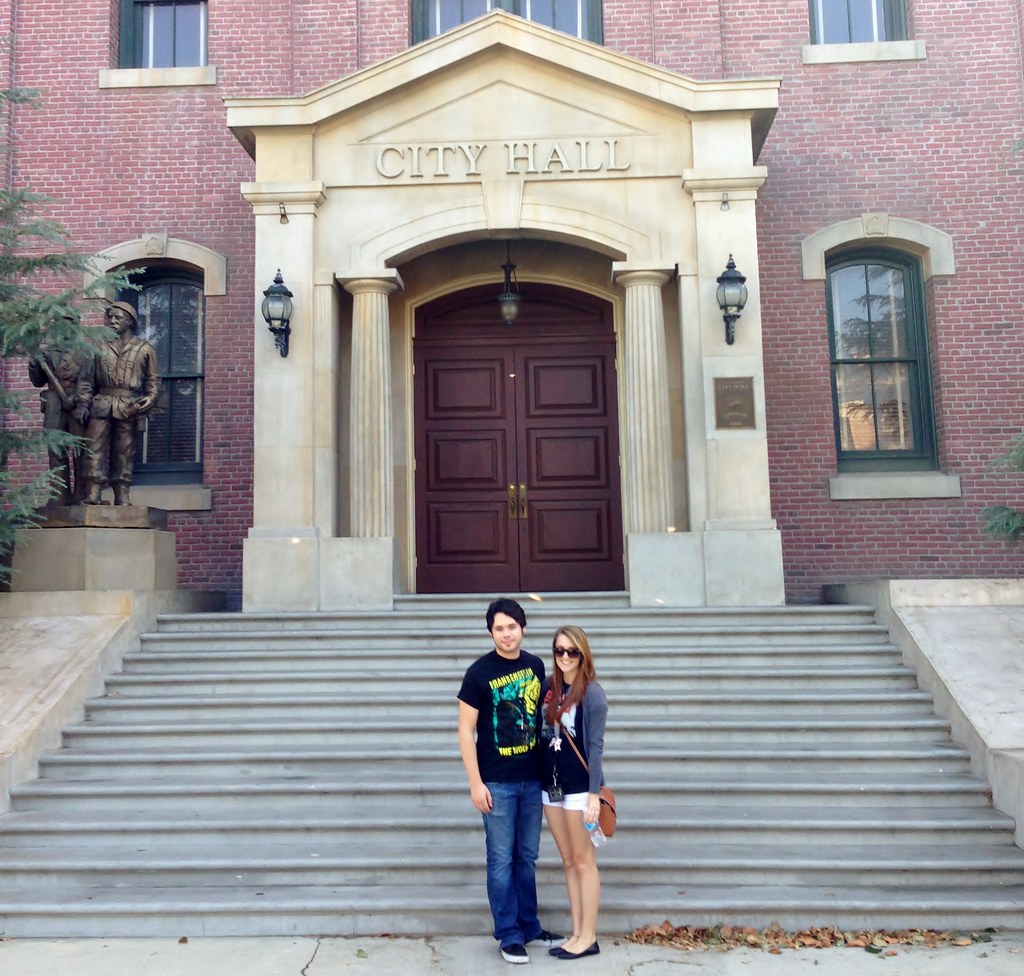 I was pampered like a VIP from the moment I walked through the private entrance to the right of the turnstiles. I was immediately greeted by a cheerful Universal Studios guide who kindly handed me my VIP lanyard and explained what I was to expect this day. They also gave me a “survival kit” complete with mints, chapstick, and a poncho. I was escorted upstairs for a buffet-style continental breakfast where I waited to meet my personal tour guide. This upstairs lounge was complete with movie memorabilia, comfy seats, and a great view over the entrance to the park.

“I was pampered like a VIP from the moment I walked through the private entrance to the right of the turnstiles.”

My group was called and I, along with around a dozen other VIP guests, was taken over to the private tram to begin our backlot tour. (Side note: When the tour guide asks what you want to see that day, make sure you tell them! Otherwise, you might not get to see all you were expecting to see.) First, we were taken to Soundstage 44 where we walked the sets of Parenthood. On the day I went, I was lucky enough to speak to one of the set decorators and learn the ins and outs of creating the Braverman home. 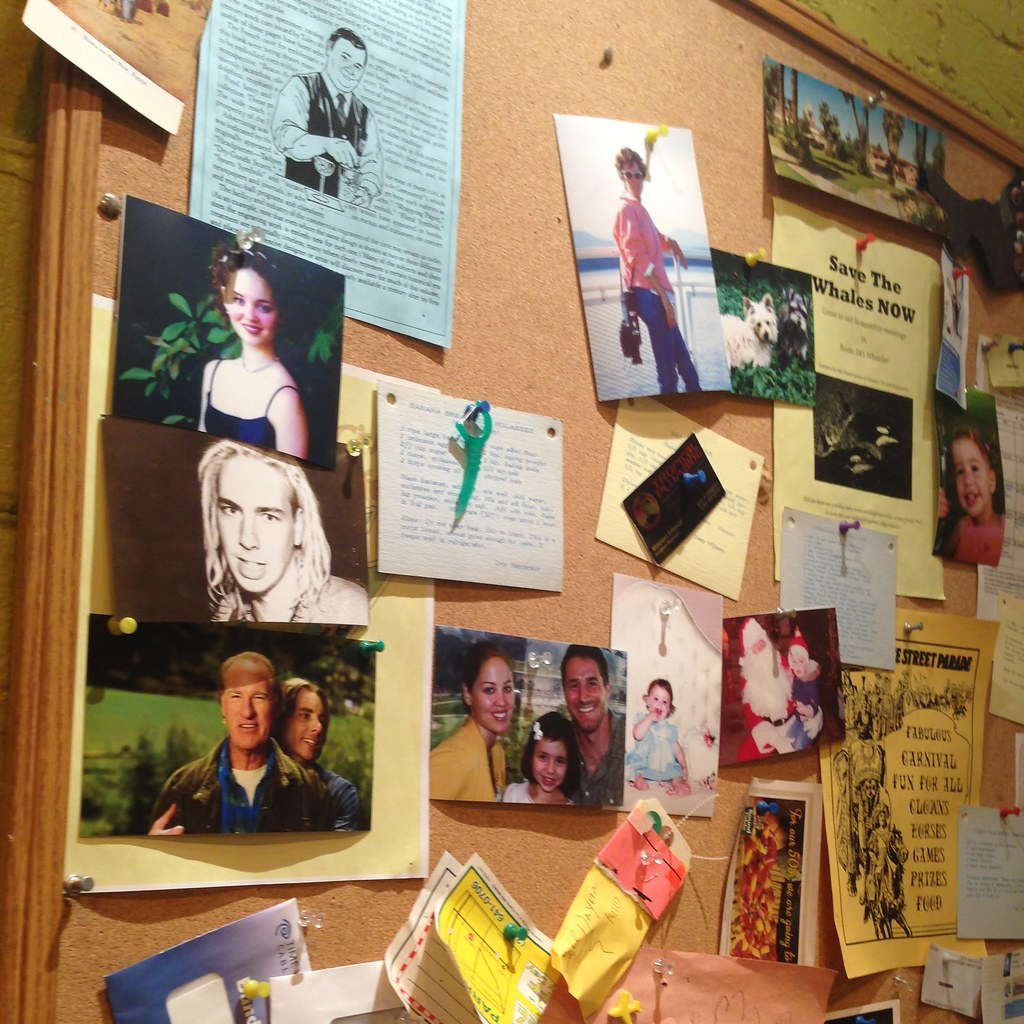 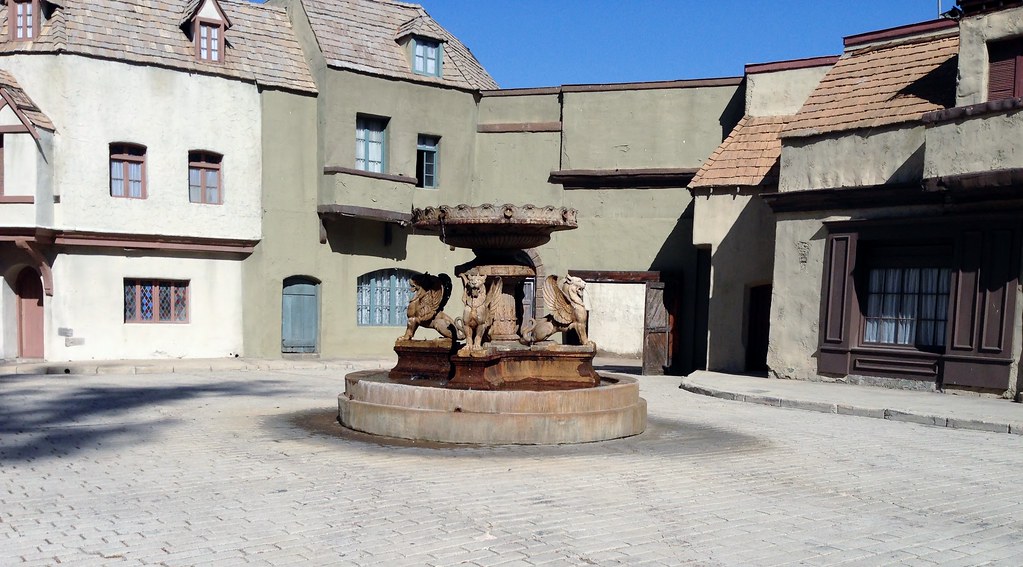 From there, we were taken to Brownstone Street and Courthouse Square where we were given the chance to walk around and take pictures on the sets where films like Back to the Future and To Kill a Mockingbird were filmed. We were also taken through the New York street sets, which have been used for a variety of films including Captain America: The First Avenger and The Amazing Spider-Man.

We were driven to the Edith Head prop department where we learned the process of renting props for different filming needs. We even got to peek at various props used in ABC Family’s The Fosters as well as the 2008 movie, Changeling, starring Angelina Jolie. The guides then led us to Little Europe where we were walked through the set used for Will Tanner’s blacksmith shop (which isn’t visible from the traditional Studio Tour) and then to the Court of Miracles (my favorite location on the back lot).

To round off the tour, we drove up past the Bates Motel and dropped off at Mother’s house. Remember how I said to speak up if you have somewhere specific you want to visit? Well, this is where my random burst of confidence came in handy. Earlier in the tour I had asked our guide if we were going to stop at the house. Because it was around Halloween Horror Nights, the guide told me that it was not on the agenda because the sets were already occupied. However, out of pure luck (and a little guilt) I was able to take a photo with Norman Bates on the steps of Mother’s house while the regular Studio Tour tram drove by. To say that this was the highlight of my day is an understatement. It just goes to show you the lengths Universal Studios will go to make you feel like a real VIP. 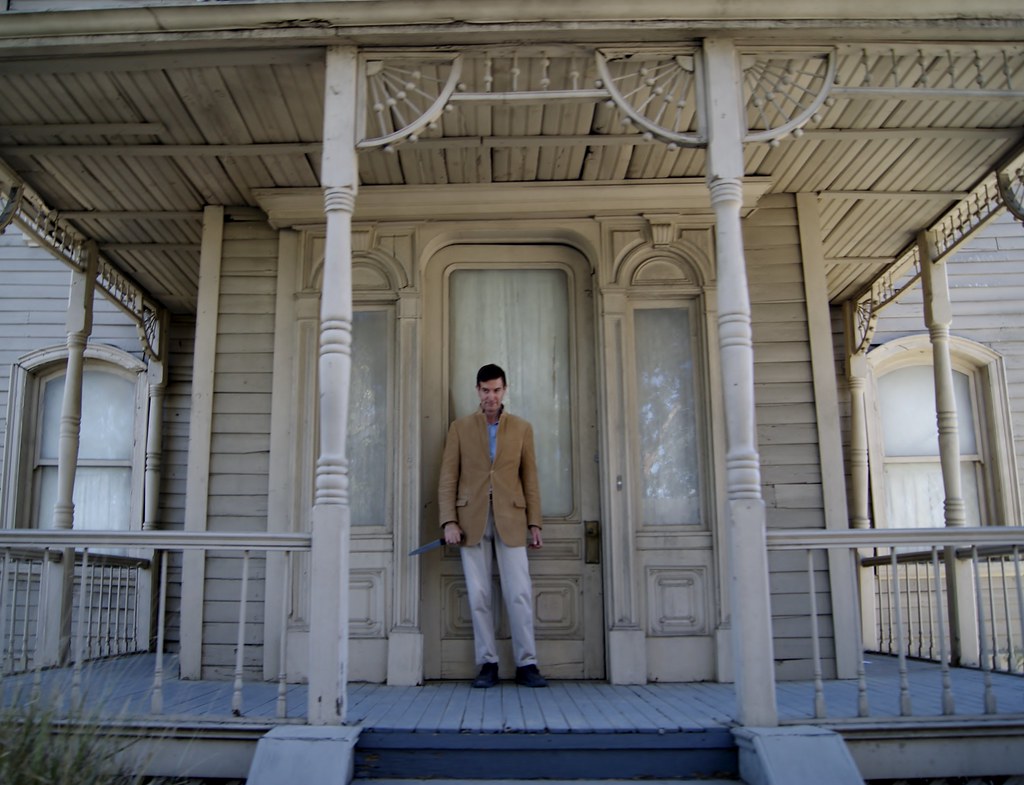 After the two hour tour, we were taken to the VIP lounge on French Street where we were served a gourmet buffet-style lunch complete with Tri-Tip sliders and Nutella crepes. I cannot, for the life of me, remember the name of our chef, but by-god, he made the greatest crepes I have ever tasted.

“[Meeting Norman Bates] just goes to show you the lengths Universal Studios will go to make you feel like a real VIP.”

When we were finished with lunch, we were given the option to tour the park with our guide or explore on our own. The VIP lanyard gave us unlimited Gate A access all over the park as well as behind-the-scenes looks at Universal’s Animal Actors, Special Effects Stage, and WaterWorld. 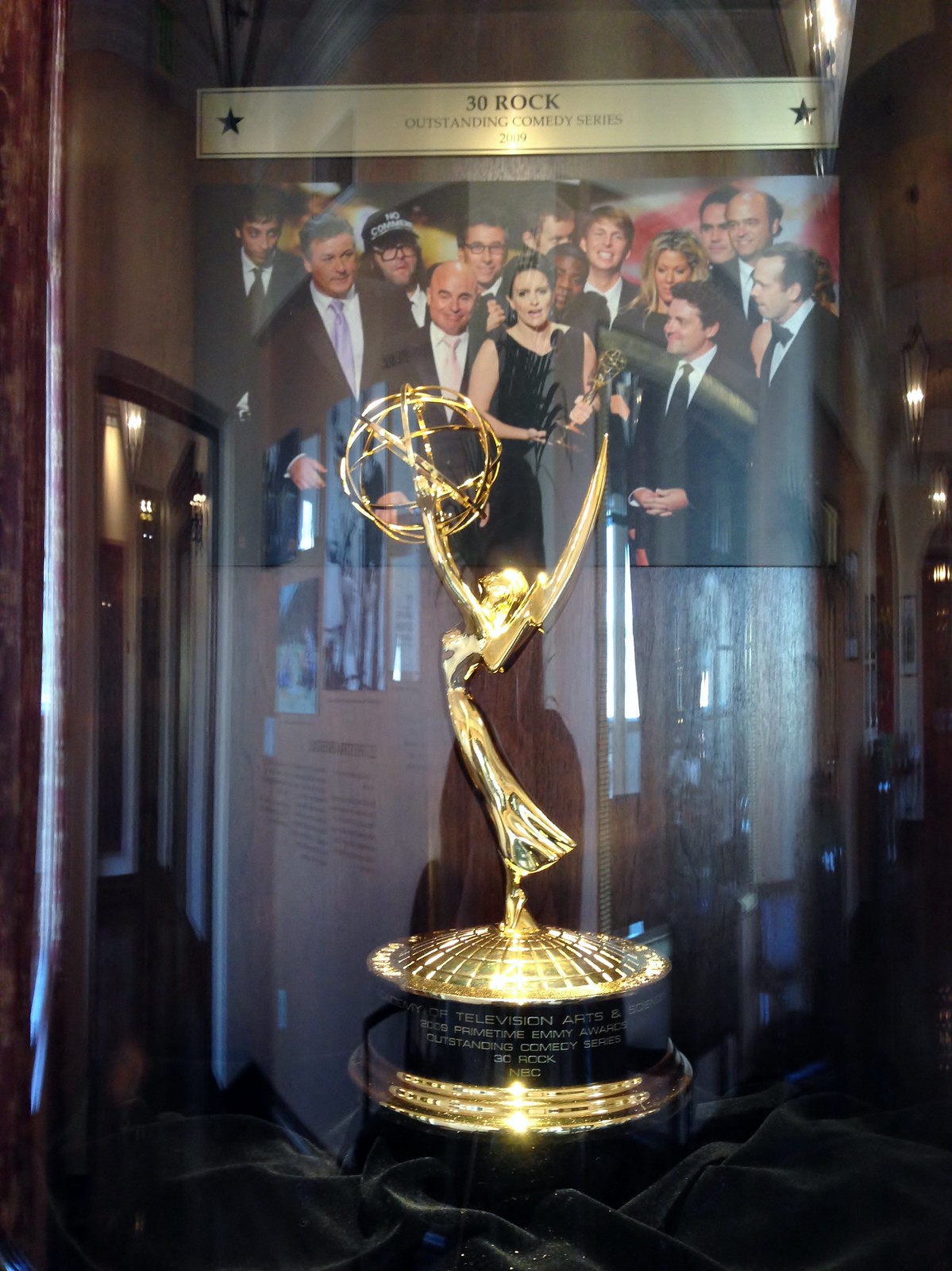 Overall, I had a really lovely day. I truly felt like a VIP everywhere I went and that was partly due to the great service the staff provide throughout the park. There were, however, some areas I expected more from. For instance, I was hoping to have gotten to see more areas of the backlot that we don’t get to see from the regular studio tour. It was likely due to the fact that I chose to go in October when a big chunk of the back lot was reserved for Halloween Horror Nights. I was also hoping for a bit more history from my guides. I do have to cut them some slack, though, because I do know more than the average park guest, which they’re probably not used to.

The VIP experience is perfect for families and movie-buffs that want to walk on the same sets once walked on by Lon Chaney, Jr. and John Wayne. It is truly an experience unlike any other. I have taken away memories from this day that I will cherish forever. 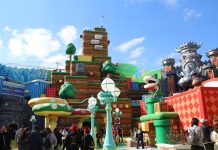