November 2, 2014 – Yesterday, E! Entertainment and Universal Studios (both under the NBCUniversal umbrella) hosted a public event on Universal’s front Lot to kick off the advertising campaign for one of studio’s largest monetary franchises to date. Fans and guests were able to meet their favorite cast members from Fast and Furious 7 and be on hand for the debut of the first theatrical trailer for the film.

Ludacris, Jason Statham, Michelle Rodriguez, Tyrese Gibson, Jordana Brewster, and Vin Diesel were all on hand for this exciting public reunion for the famed cast which included three pictures cars on top of a black carpet lined with broadcast cameras and multiple large LED screens. 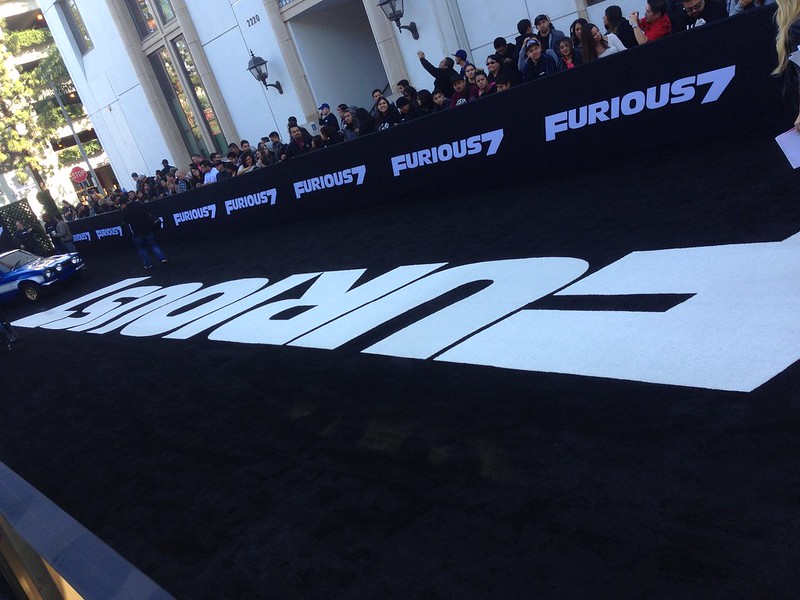 Fans arrived as early as 8:00 AM to catch a glimpse of their favorite movie stars and hopefully have the chance to meet them in person to receive an autograph or selfie. Guests were placed on each side of the black carpet to film a few segment pieces for the show which would air live on E! and social media at 12:00 PST. In true Hollywood fashion, all of the stars would have a chance to interact with the fans before the hour long presentation would take place inside of a modern sound stage. 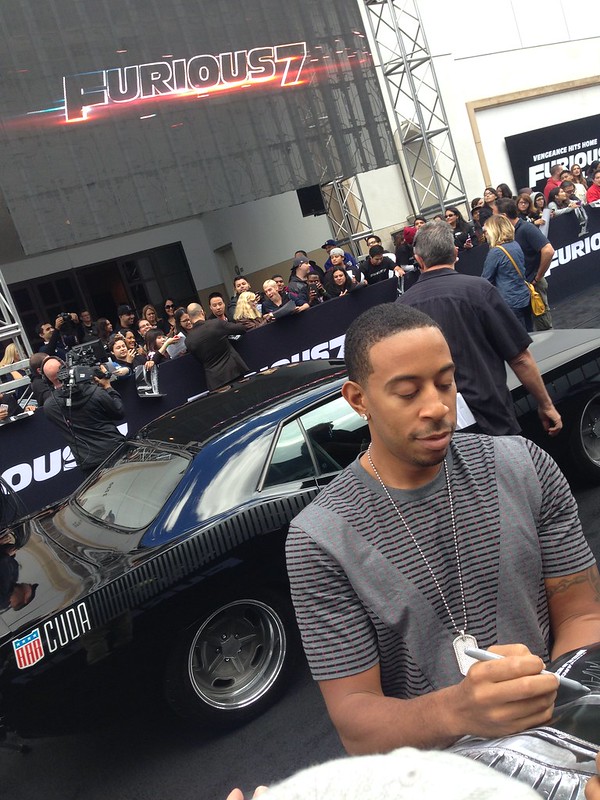 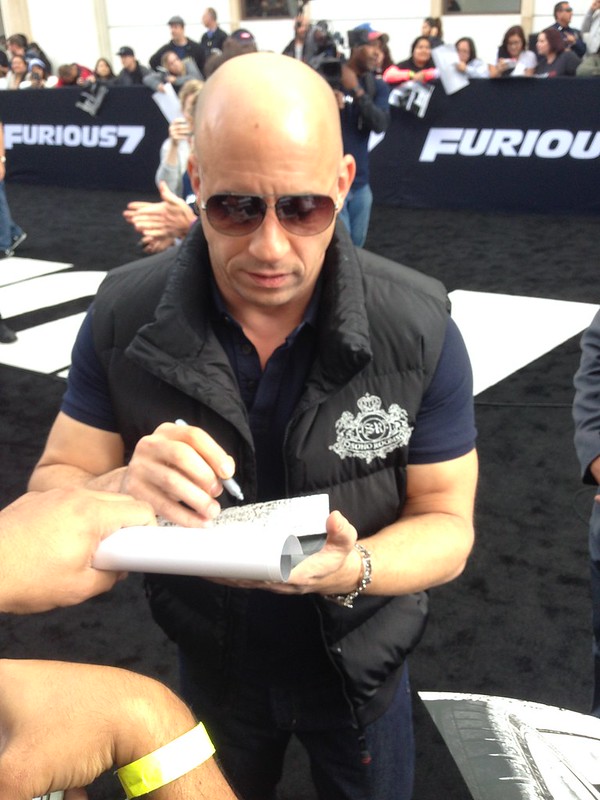 Once the production began, members of the cast began sharing their personal experiences regarding the production of Fast and Furious 7 and the franchise. A topic which was most emotional was the personal experiences for the cast to continue making a film which would carry the legacy of the late actor Paul Walker, who filmed many of his scenes for this film prior to his passing. For most of the cast, the desire to refocus the film to pay tribute to his work and his remembrance was overwhelming and created tear filled eyes throughout the audience.

Just prior to 1:00 PM, the trailer was finally revealed to the awaiting public. The crowd appeared to be impressed with the short two and a half minute clip – hinting at the film and franchises’ sheer scope. In many respects, Furious 7 has become one of the most anticipated films for 2015.

The sense of family within the films as well as between the actors was something unique to behold. Based on the reaction thus far, audience members who have followed along with the franchise since its inception in 2001 will be in for a very unforgettable experience when this film is released on April 3, 2015. 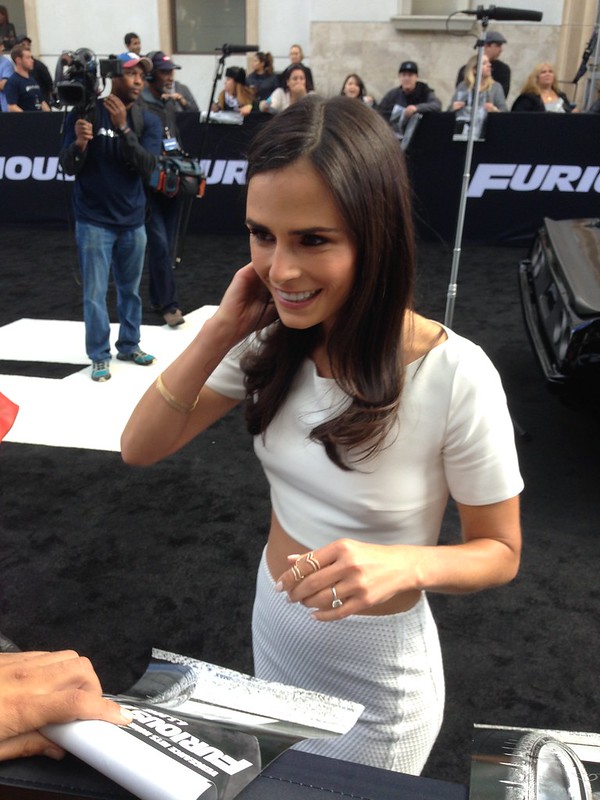