A fixture of the park for over twenty years, the Blues Brothers have performed in various locations at Universal throughout their long tenure – most notably settling down in front of Victoria Station on a permanent stage in the 1990s. While the show has undergone a slight shift in 1998 to coincide with the release of Blues Brothers 2000, the Blues Brothers R&B Revue has remained mostly intact throughout its run.

With the demolition of Victoria Station and the Blues Brothers stage late last year, the Blues Brothers show lost its permanent stage – temporarily relocating to Universal Plaza until the holiday season. Since then, the current cast has mainly participated in photo opportunities throughout the Upper Lot in lieu of a show. It remains unknown whether Universal will reconstruct the Universal Plaza stage so the current cast can hold their final performances.

Furthermore, while the current performers will end their contracts with the theme park later this year, Universal may still hold non-performing meet and greets under a different contract using the Blues Brothers characters. 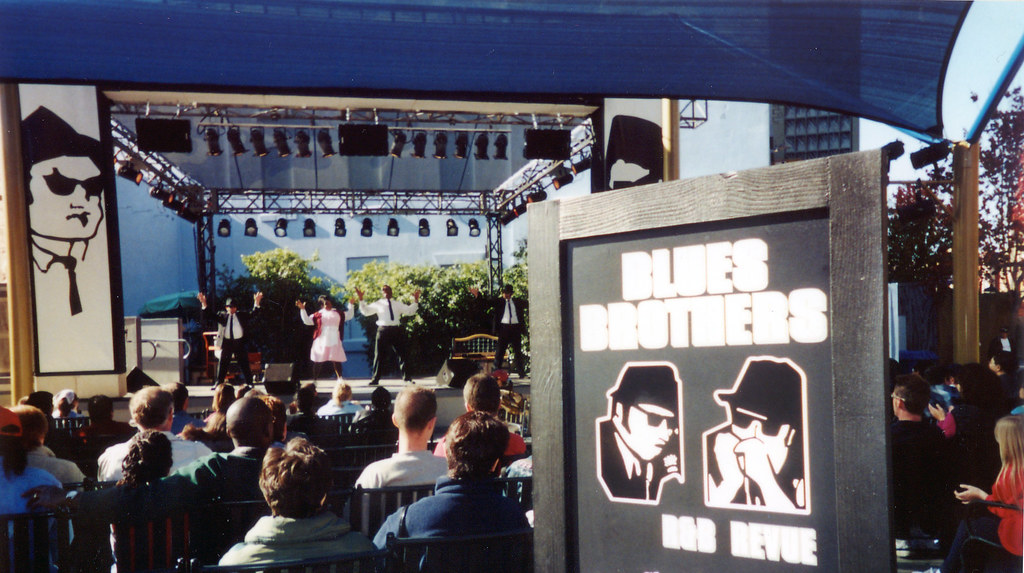 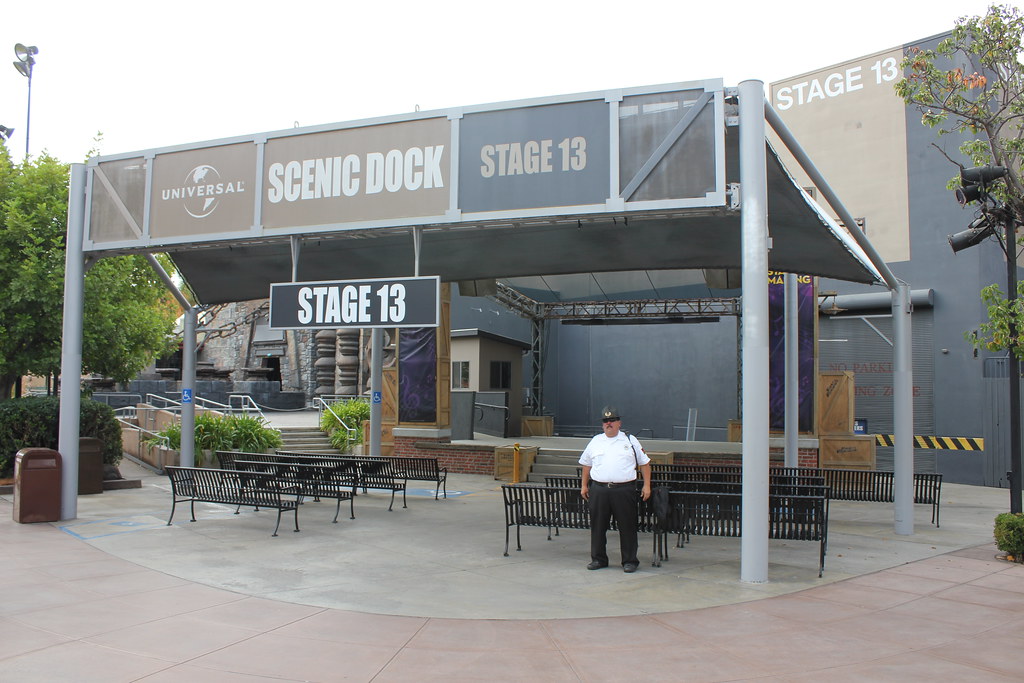