January 31, 2015 – Welcome to another installment of Zoom Lens, where we take a closer look at a specific aspect of the park that may be overlooked by the average guest. This month I wanted to focus my attention on the NBCUniversal Experience.

As I’ve mentioned many times before, I am a big Universal Studios history nerd. I am fascinated by the movies, the actors, the make-up, and the story of Universal Studios. One of the things that really drew me to love this park so much is their attention to the history that brought them to where they are today. As the park grows and evolves, it has become clear that their attention has turned to the future and has seemed to have lost focus on its past. I am extremely excited for what is to come for this park, especially being able to see so much progress being made each time I visit. However, with progress has come loss in many areas of the park. What originally drew me to love this park so much is slowly disappearing, especially with the destruction of Stage 28 and House of Horrors. Because of this, I have found myself becoming attached to the NBCUniversal Experience. 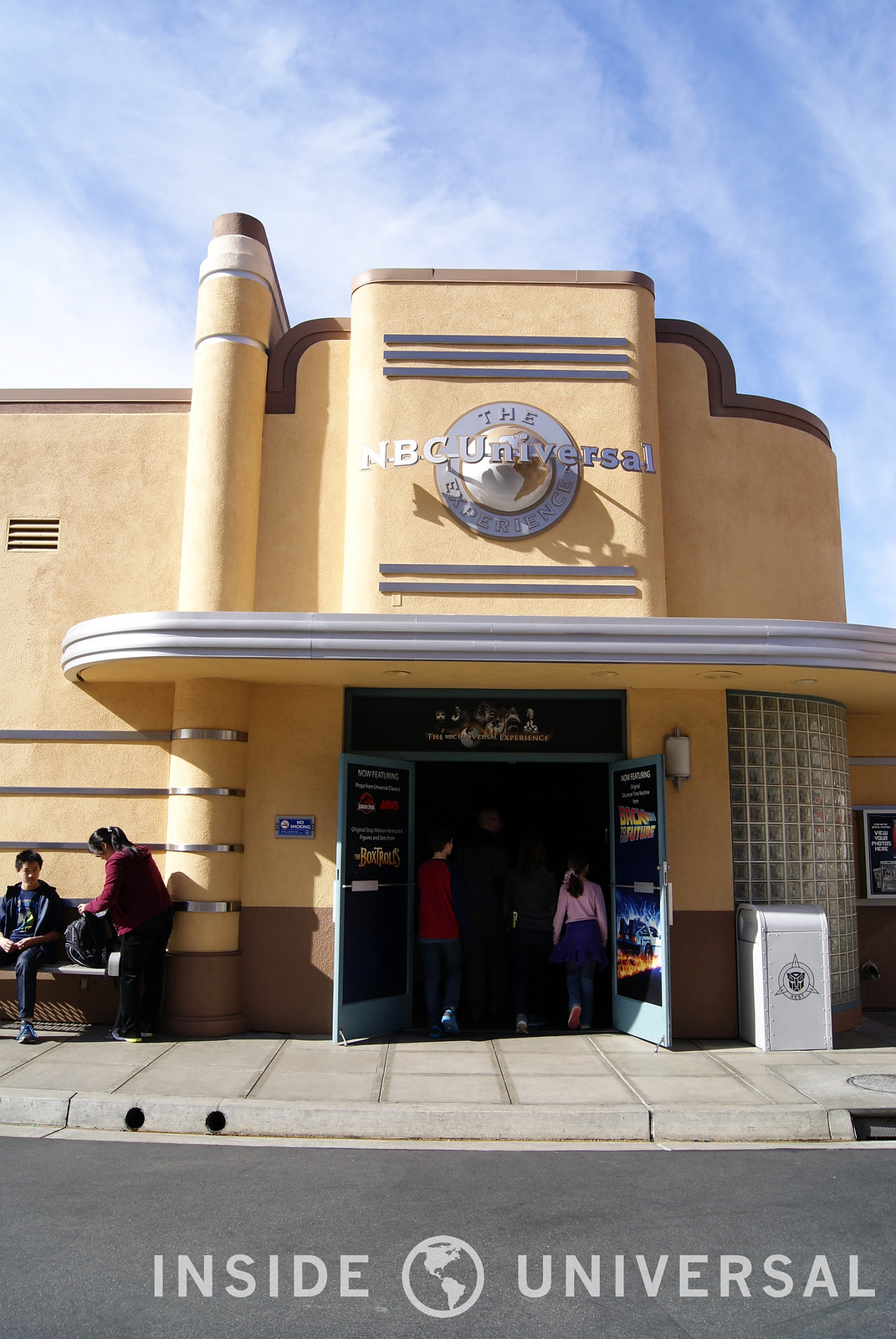 The NBCUniversal Experience is located on the lower lot across from Transformers: The Ride – 3D. It is a small exhibit that showcases authentic props, costumes, and various pieces of Universal Studios history. This area offers a great behind-the-scenes look into the world of cinema and offers park guests an experience you can’t find anywhere else. One thing I truly love about this exhibit is that the things displayed are constantly being rotated through. One day, you can walk in to see the costumes from Les Miserables (2012), and the next you’ll find props and set pieces from some of your favorite television programs! Along with the things on display, the NBCUniversal Experience provides guests with informational videos based on different topics of the guest’s choice.

“What originally drew me to love this park so much is slowly disappearing, especially with the destruction of Stage 28 and House of Horrors. Because of this, I have found myself becoming attached to the NBCUniversal Experience.” 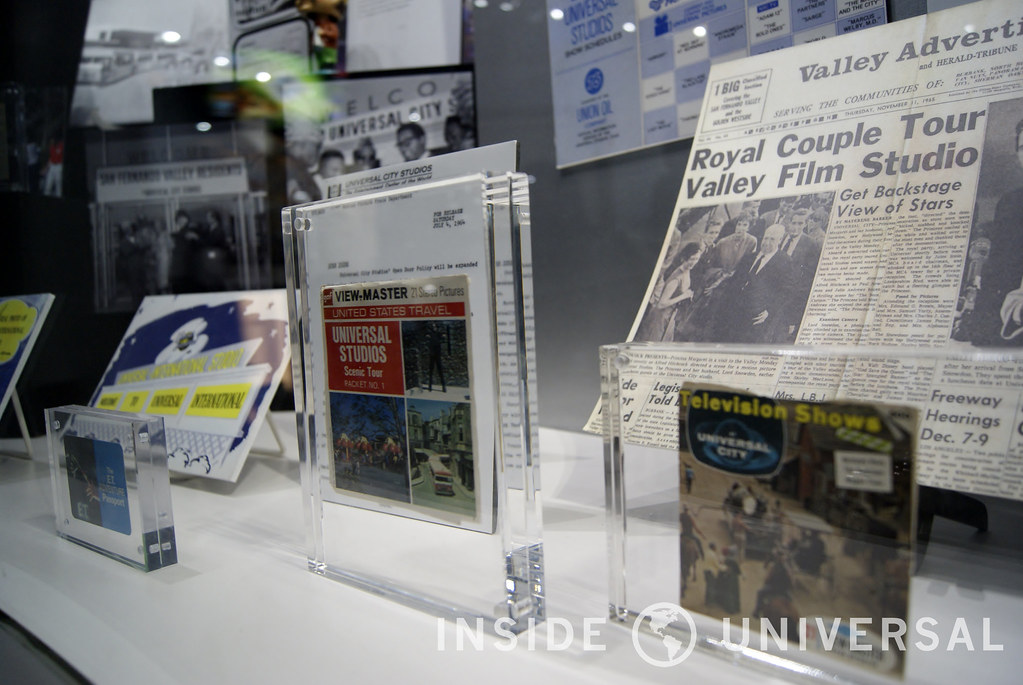 Like I stated earlier, Universal Studios Hollywood has very evidently shifted their focus on the future. I am incredibly excited for the future that this park has in store, but I am also very sad to see so many sacrifices having to be made as a result. As of right now, I am holding very tightly onto the NBCUniversal Experience for the little piece of history it still holds. With the absence of House of Horrors and Stage 28, I am hoping that this exhibit sticks around.

If you were to visit the NBCUniversal Experience today, you would find an assortment of really great things. They’ve got various costumes and props on display from different movies including the recent Dracula Untold (2014). For the Jaws (1975) fan, you have the opportunity to see original drawings of the mechanical shark used in the movie. If you’re a fan of stop motion animation, the NBCUniversal Experience has two separate showcases of props from Coraline (2009) and the new movie, The Box Trolls (2014). One thing I really like about this area is the stop-motion Box Troll figure with all of the faces that are used. It is a great representation of the effort that goes into making a stop-motion picture. Along with these features, they have a special dedication to the Studio Tour, a section of fan letters and other Universal Studios history facts, an up close look at an Oscar, and more. However, the very obvious draw in the NBCUniversal Experience is the Delorean picture car from the Back to the Future (1985) movies. 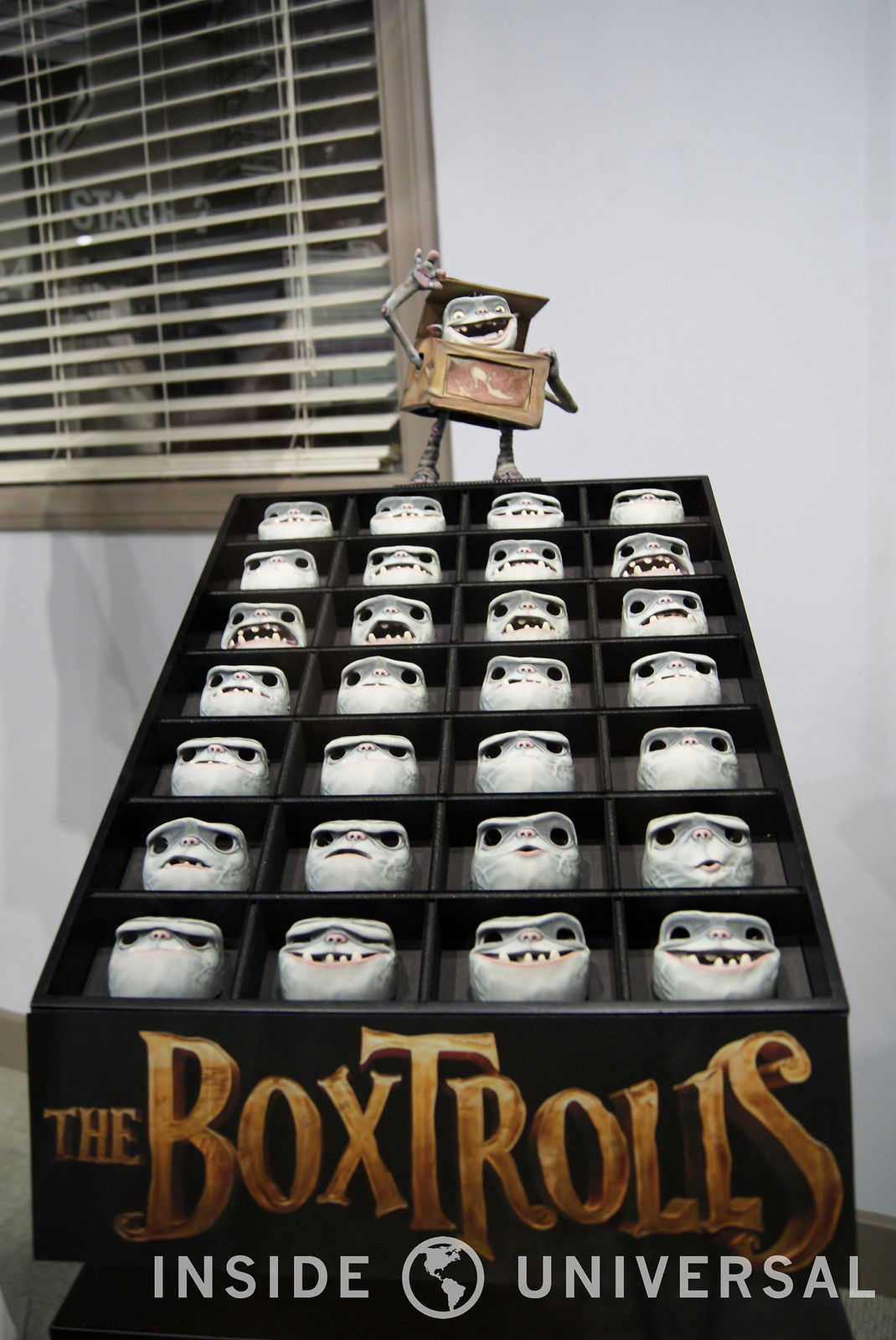 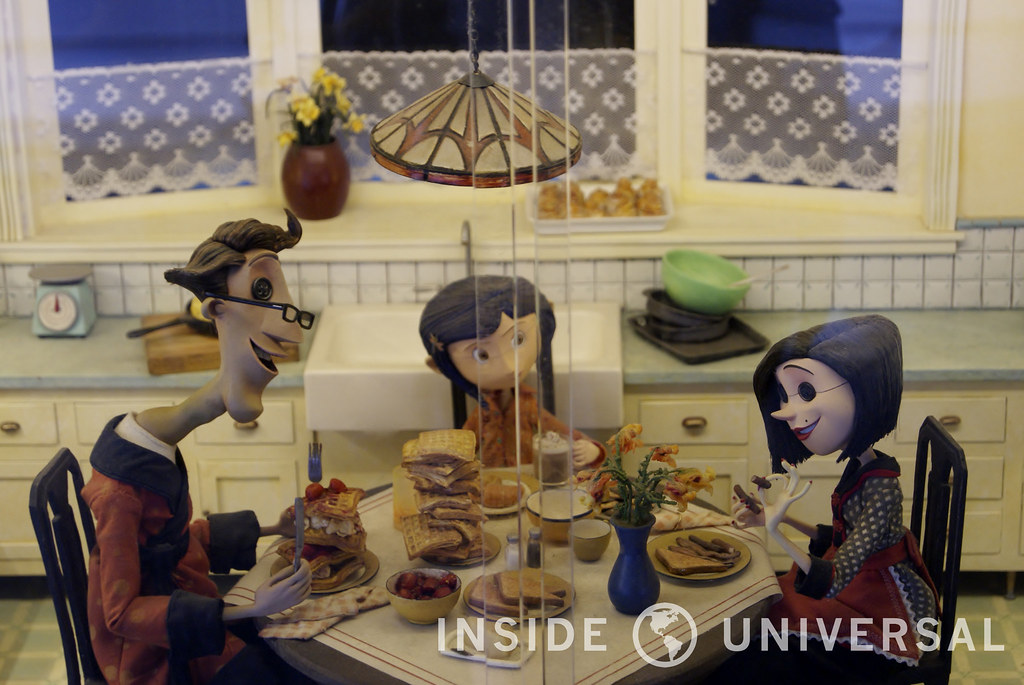 Right now they have a small section with pictures and artifacts of the studio tour over the years. I would be interested to see if they expand this section with the 50th anniversary of the Studio Tour this year. I would love to see some props from the old exhibits they had. I think they have a lot of room to do something really neat here. Also, it’s probably a stretch, but my wish would be that they would include set pieces from Stage 28.

This small little exhibit holds a large amount of history. If you are planning a trip to Universal Studios Hollywood, I fully recommend taking a look at this exhibit. You can spend anywhere from 15 minutes to an hour in this little area taking in all that has occurred to make Universal Studios what it is today. 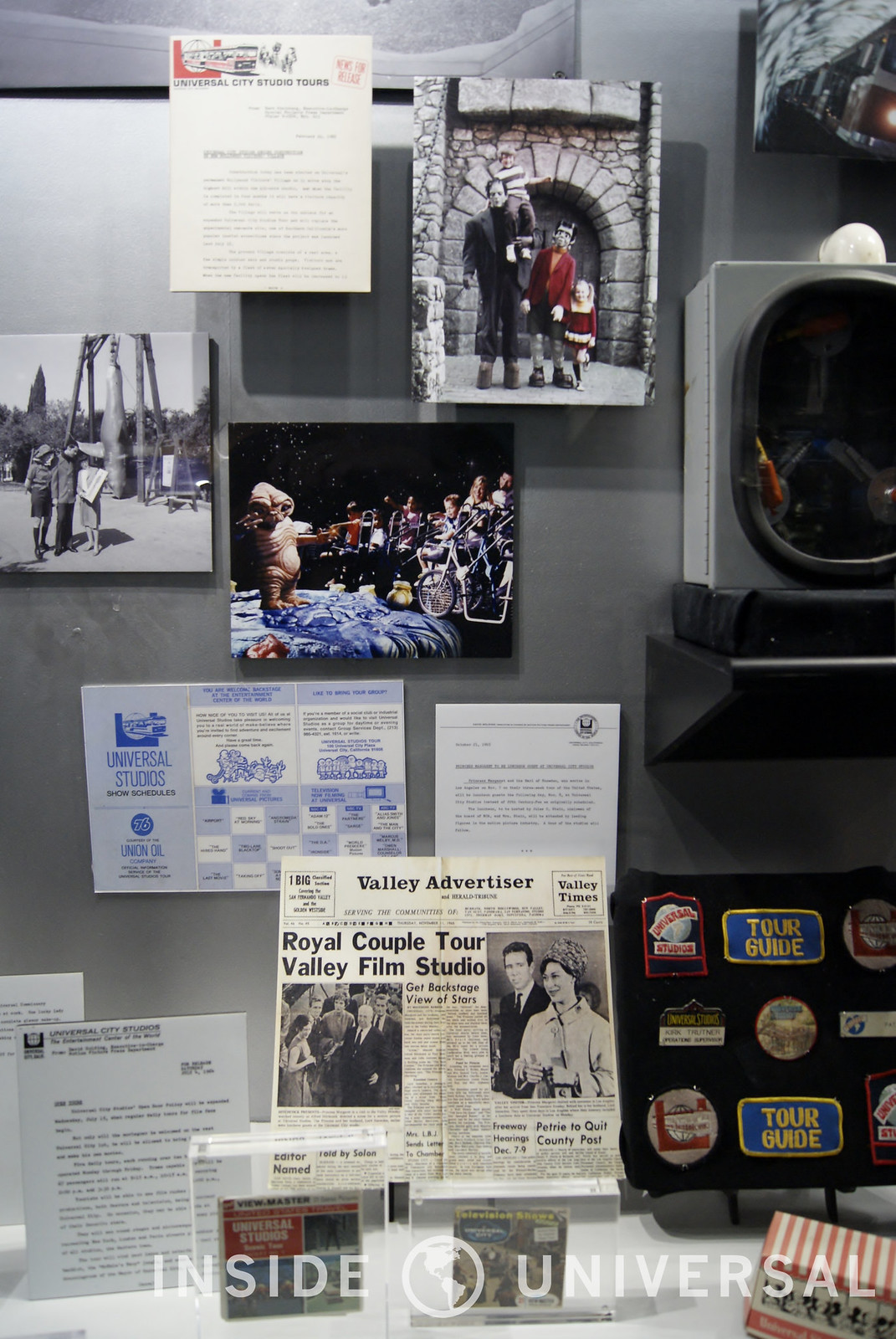 I wanted to end this article with the quote from Carl Laemmle that you see as you enter the exhibit because I feel that it perfectly encapsulates the magic of Universal Studios and the purpose of this exhibit.

“…Just think what this would mean… to see the inner workings of the biggest moving picture plant in the wide, wide world. A whole city where everyone is engaged in the making of motion pictures. A place to talk about for the rest of your days! See how we have to use the brains God gave us in every conceivable way in order to make the people laugh, cry, or sit on the edge of their seats the world over!” – Carl Laemmle (1915)