May 11, 2015 – First on Inside Universal – Soundstages 22, 23, 24 and 25 will likely close in the coming months, Inside Universal has learned. The space is likely to be transferred to the theme park for future use.

At this moment, the status of Soundstages 22, 23, 24, and 25 are contingent on CBS’ television series CSI. According to Variety, the status of CSI is still unknown – with some Hollywood observers suggesting a truncated series finale or a television movie. When CSI does conclude, it is unlikely that Universal will rent out Soundstage 22, 23, 24 and 25 for future production.

The most recent closure (and later, demolition) of Soundstage 28 made headlines as it was a historic site. These stages, while home to long standing series CSI, are not anywhere near as old, though they remain instrumental to production on Universal’s backlot. Such a closure would round out the Lower Lot – adding nearly 59,000 square feet of space to the theme park.

It is unknown if Universal has plans for immediate construction to begin immediately after these closures. Soundstage 28 has sat vacant since demolition, only being used as a lot to hold props for the Wizarding World of Harry Potter before they go into place. No plans beyond 2016’s opening of Hogwarts have been announced – though properties based on Nintendo and Diagon Alley have been tossed around as possible contenders. In the interim, the soundstages may also be used for Halloween Horror Nights. 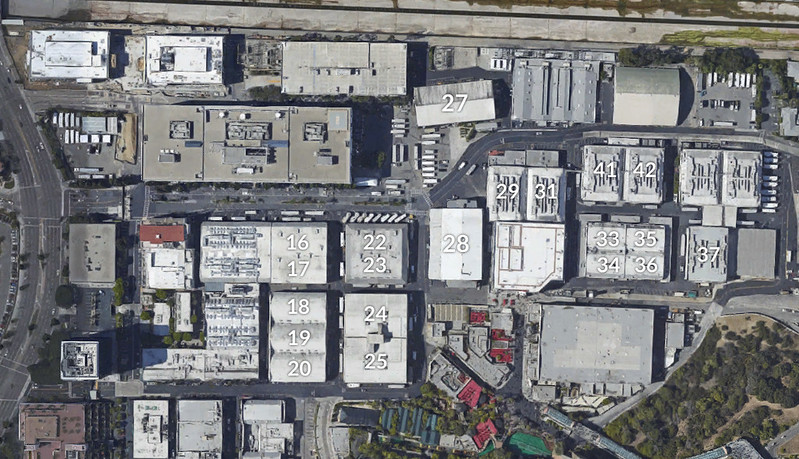 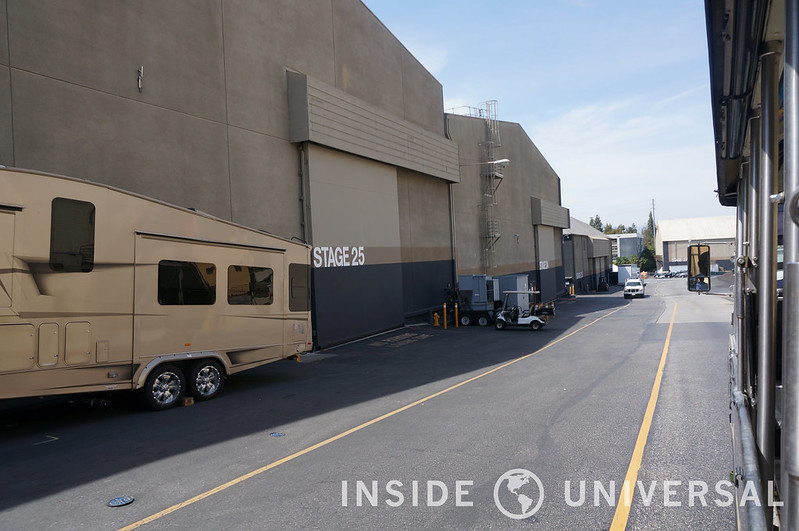 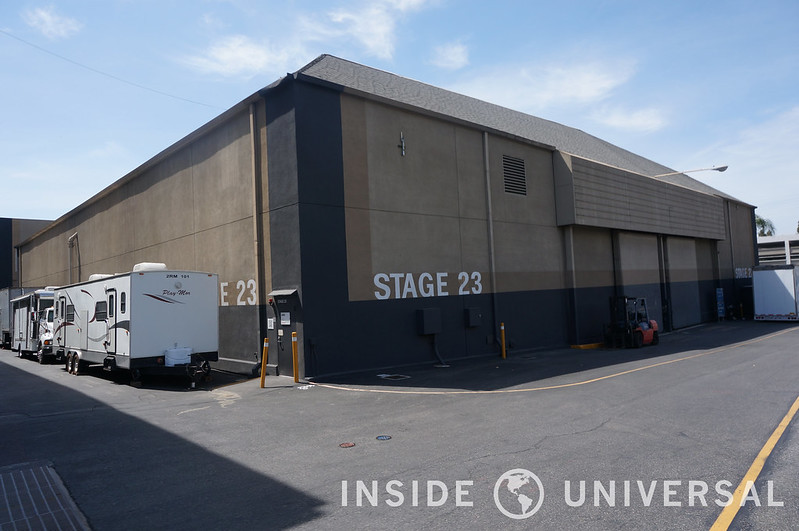 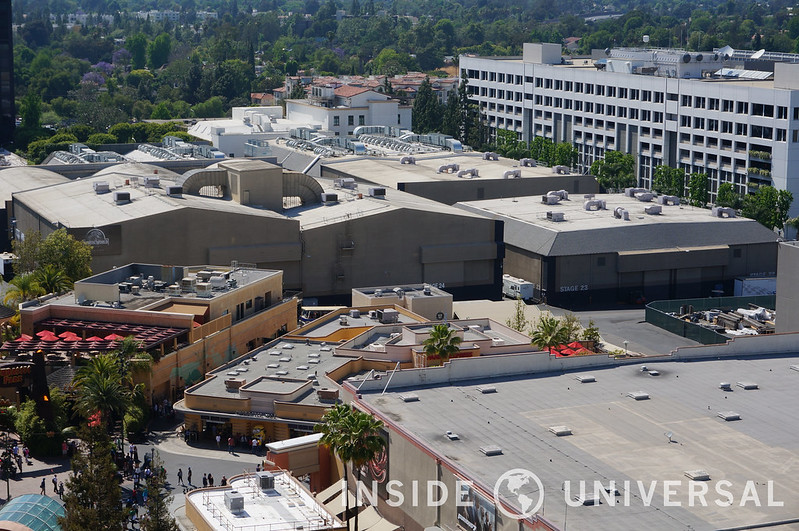