Featuring the cast of the Fast & Furious franchise in a new adventure through the streets of Los Angeles, Universal’s newest Studio Tour animation has been plagued with technical difficulties as the park prepares for the attraction’s official opening on June 25.

While technical difficulties are common for new attractions, Fast & Furious’ technical impediments appear to be substantial – forcing Universal to reevaluate the attraction as June 25 approaches. 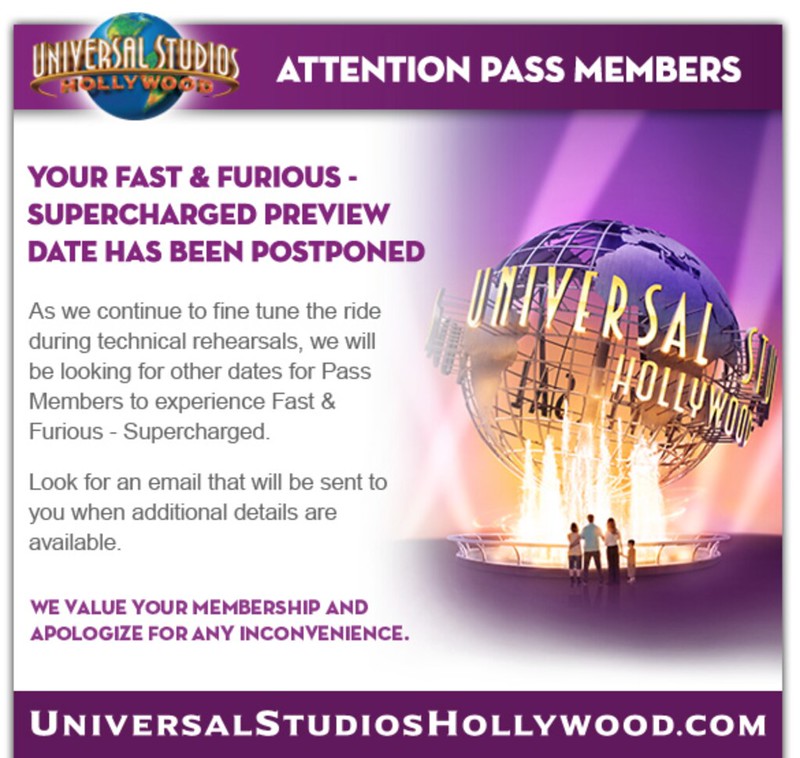