While the famed DeLorean from Back to the Future will likely reappear in the theme park, Inside Universal has heard that the NBCUniversal Experience structure may be demolished as part of a long-term plan. It is unclear whether or not Universal Studios Hollywood has any plans for the space or building in the short term. 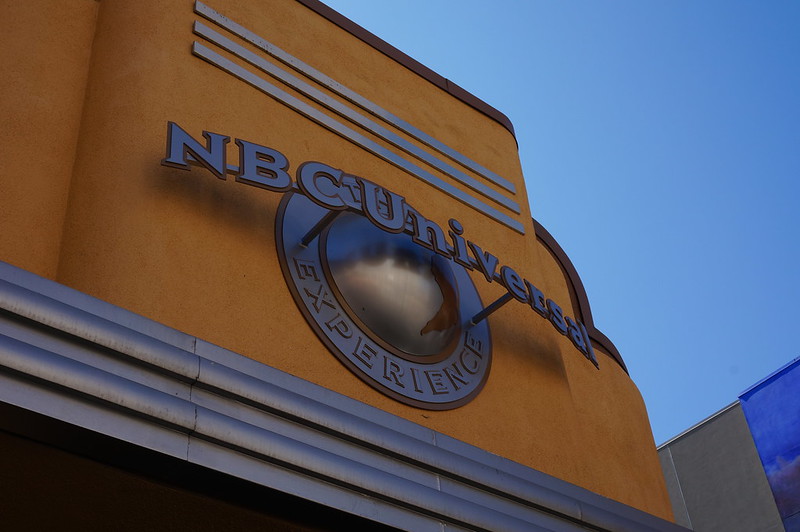 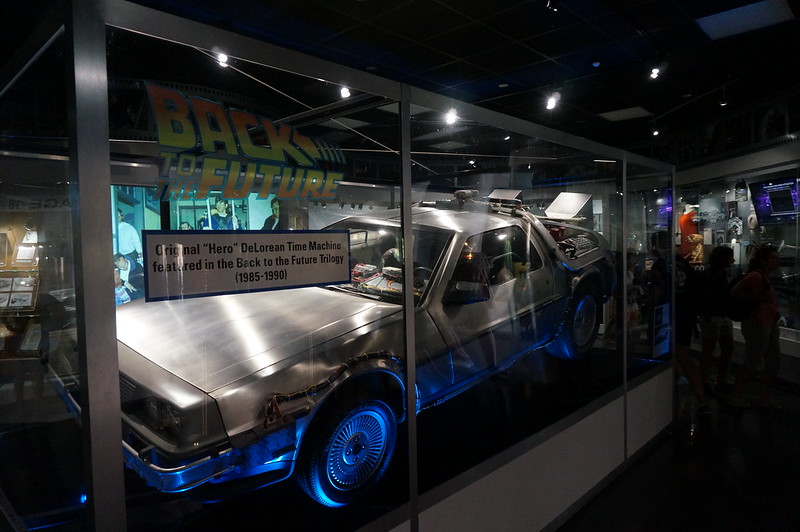