November 11, 2015 – Welcome to the final installment of our series on Halloween Horror Nights 2015. It’s hard to believe that this season is already over! Special thanks to those who have stuck around for the entirety of this series. If you’re just joining us, here’s a breakdown of how these articles have gone. Unlike a review that breaks down each scene of a maze, I’ve chosen to avoid revealing any spoilers. Instead, I decided to do some research and give you some background information on each franchise as well as my impression of the maze’s execution. Let’s get started.

Universal Studios Hollywood’s Halloween Horror Nights has gotten into the habit of creating mazes based on movies not yet released to act as a “living trailer.” In 2014, Dracula Untold: Reign of Blood was met with less than stellar reviews. Because the majority of guests had not seen the movie, the storyline was hard to follow. For this reason, I was surprised that John Murdy decided to attempt this type of maze again with Crimson Peak: Maze of Madness. This maze faced the same challenges as Dracula Untold: Reign of Blood , with a mid-October movie release. However, what set this year’s maze apart from the last was its director, the “modern master of Horror,” Guillermo del Toro, and its all-star cast including Tom Hiddleston and Jessica Chastain. 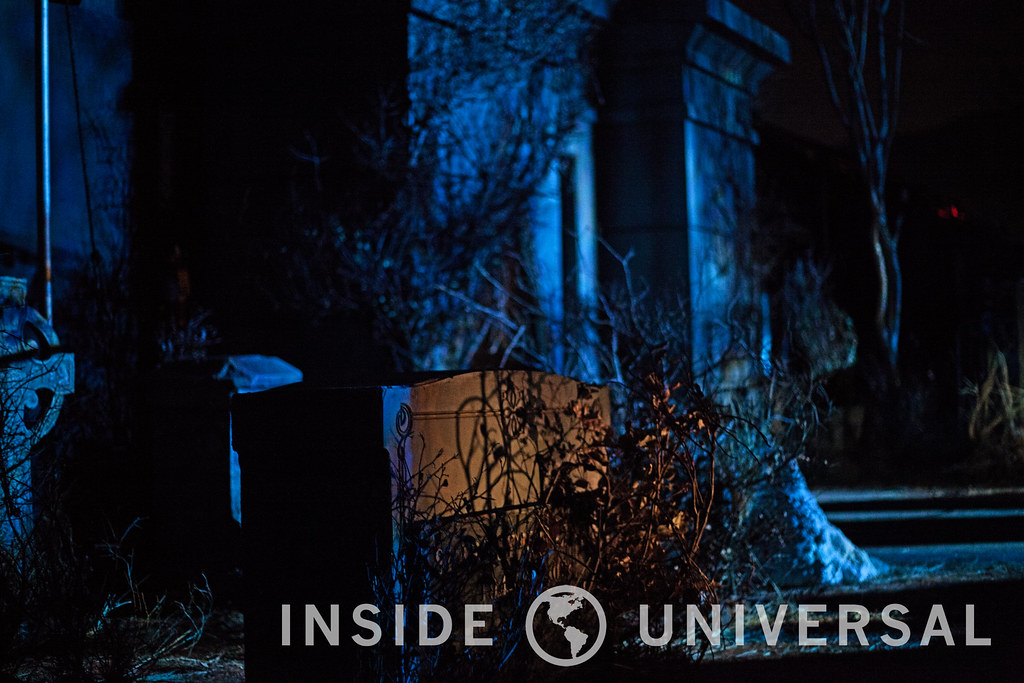 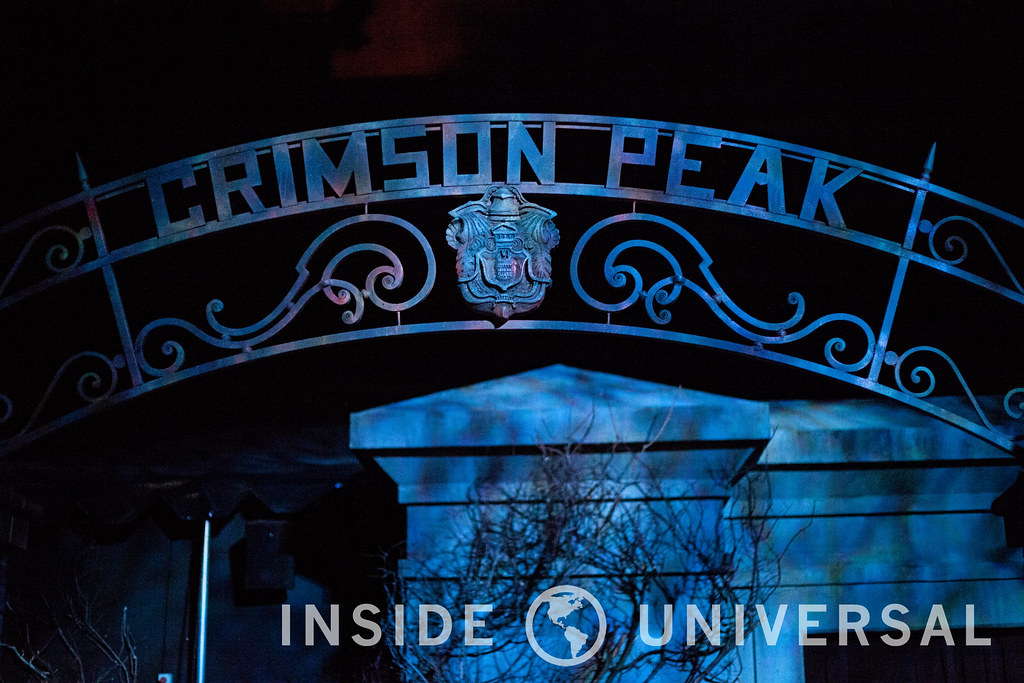 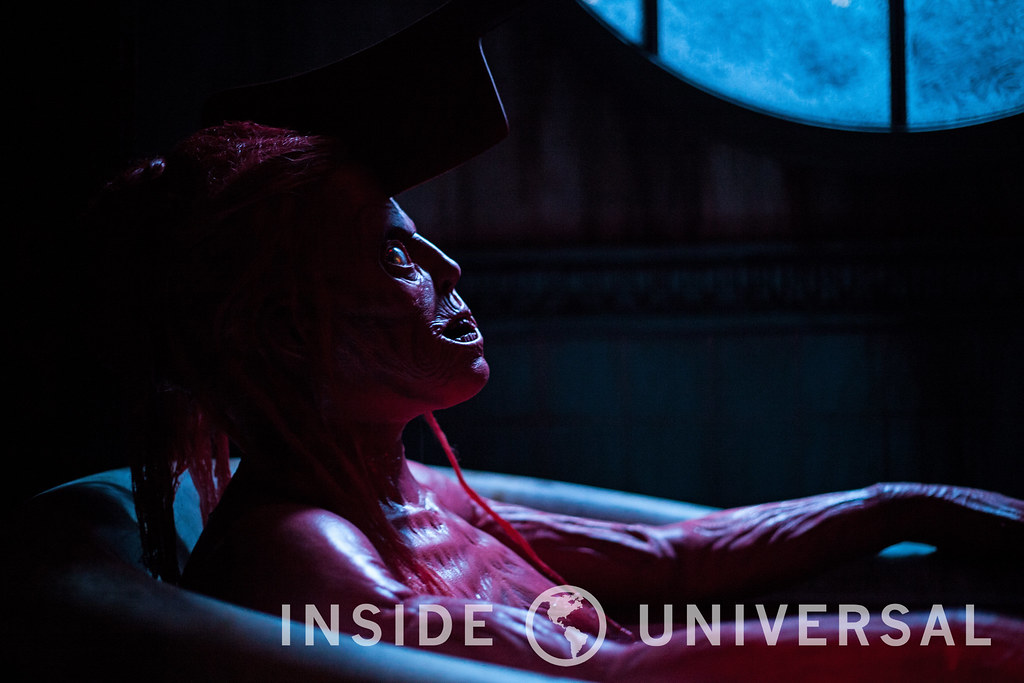 Guillermo del Toro’s Crimson Peak (del Toro, 2015) tells the story of a young author, Edith Cushing, who has been haunted by her mother’s restless spirit since she was a young girl. In a desperate attempt to escape her haunting past, she runs away with a mysterious man, Sir Thomas Sharpe, to live in his England home, more commonly known as Crimson Peak. It doesn’t take Edith long to realize that this home is filled with horrors, as she’s reminded of the warning from her mother’s spirit, “Beware of Crimson Peak.”

Guillermo del Toro’s haunted house movie set in the 20th century, which opened on October 16th of this year, has gotten mixed reviews. And like most horror movies, its box office earnings have not been spectacular. However, it’s fair to say that Crimson Peak: Maze of Madness experienced far more success with Halloween Horror Nights 2015. Praised by one of our editors, Chris Glass, as his favorite maze this season, Guillermo del Toro, John Murdy, and the rest of the team at Universal Studios Hollywood’s Halloween Horror Nights managed to create a maze that was as terrifying as it was beautiful.

With its elaborate sets and haunting soundtrack, this maze easily takes the prize for most beautifully executed maze this year. Another thing I particularly enjoyed about this maze, in comparison to last year’s Dracula Untold: Reign of Blood, was the execution of the storyline. Despite not seeing the movie, I could still piece together a story from this maze, almost as if it was a completely original concept. Despite tough franchises to compete with, including Halloween (Carpenter, 1978) and AMC’s The Walking Dead, Crimson Peak: Maze of Madness held its own weight this season, reaching wait times often exceeding that of AVP: Alien vs. Predator, its neighbor on the backlot. In my opinion, the combination of beautiful sets and an easy-to-follow storyline led to this maze’s success. 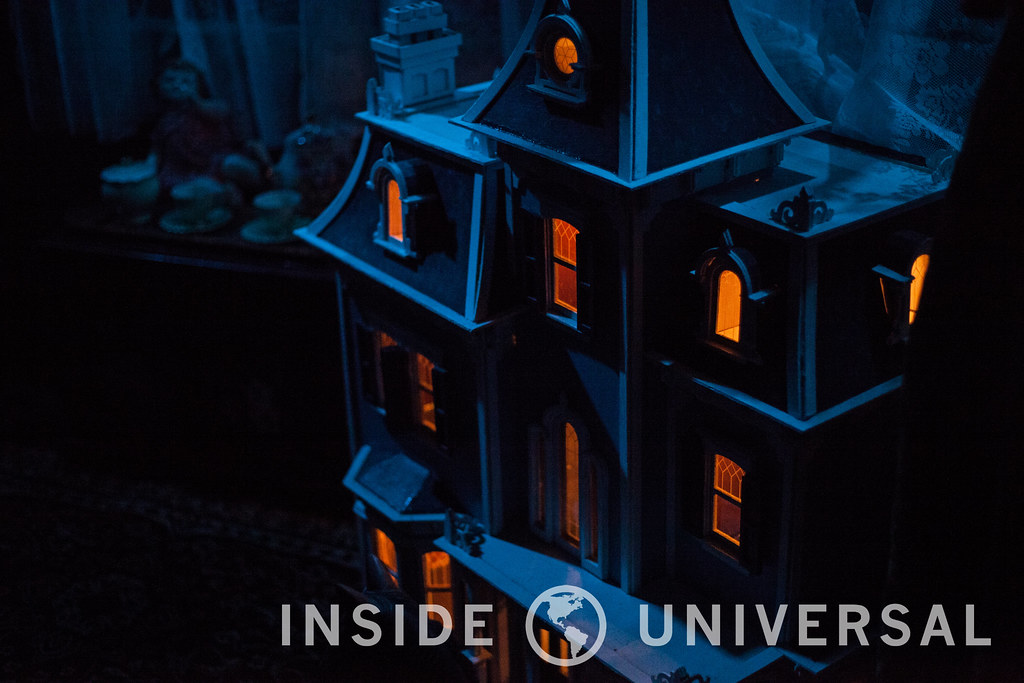 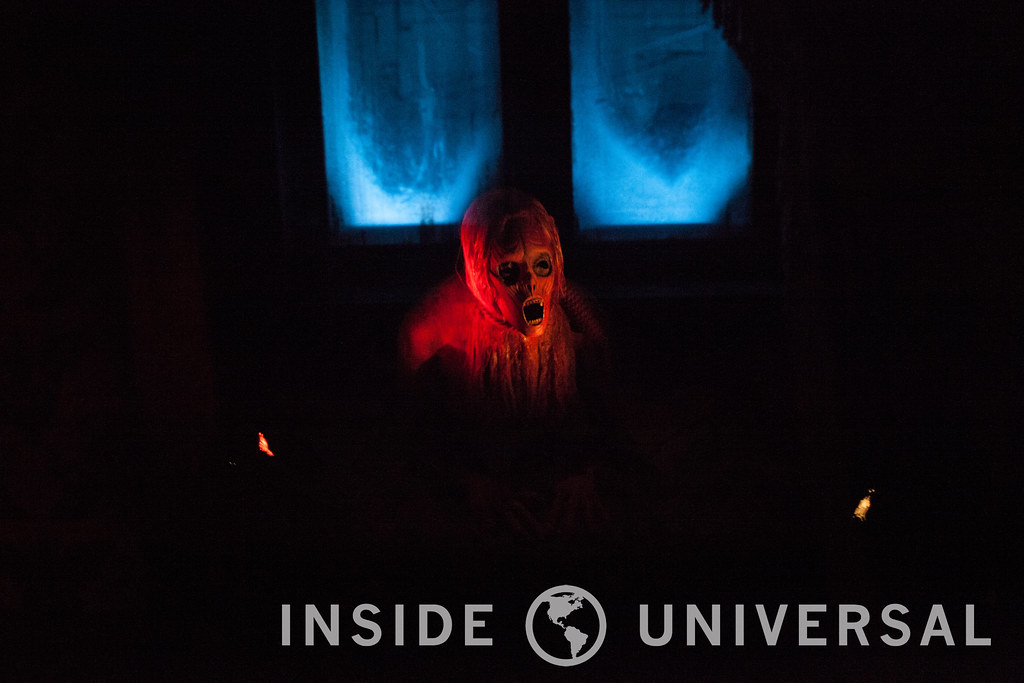 Despite the challenges of being a maze based off of a newly released movie, Crimson Peak: Maze of Madness far exceeded my expectations, and likely the expectations of many others. I was willing to give this maze a fair chance, although I was not expecting much going into it this year. I pictured a maze much like Dracula Untold: Reign of Blood, with a shaky storyline intermixed with a few lack-luster scares. However, I was pleasantly surprised to be proven wrong. This maze fulfilled the traditional haunted house atmosphere by utilizing its beautiful sets and decorations as distractions for the terror hiding behind the corner.

While I can’t say that this maze was one of my favorites of this season, I will admit that I really enjoyed it and I wouldn’t be disappointed if another maze of this type were to come again in the future. I think that the team at Halloween Horror Nights learned from their mistakes from the previous year and delivered a very successful maze for 2015. Based on this years’ achievement, I would not be surprised to see a “living trailer” maze again in future seasons. What are your opinions on these types of mazes? Do you think Crimson Peak: Maze of Madness worked for Halloween Horror Nights 2015 or would you have rather seen something from a pre-existing franchise? Let us know in the comments down below! 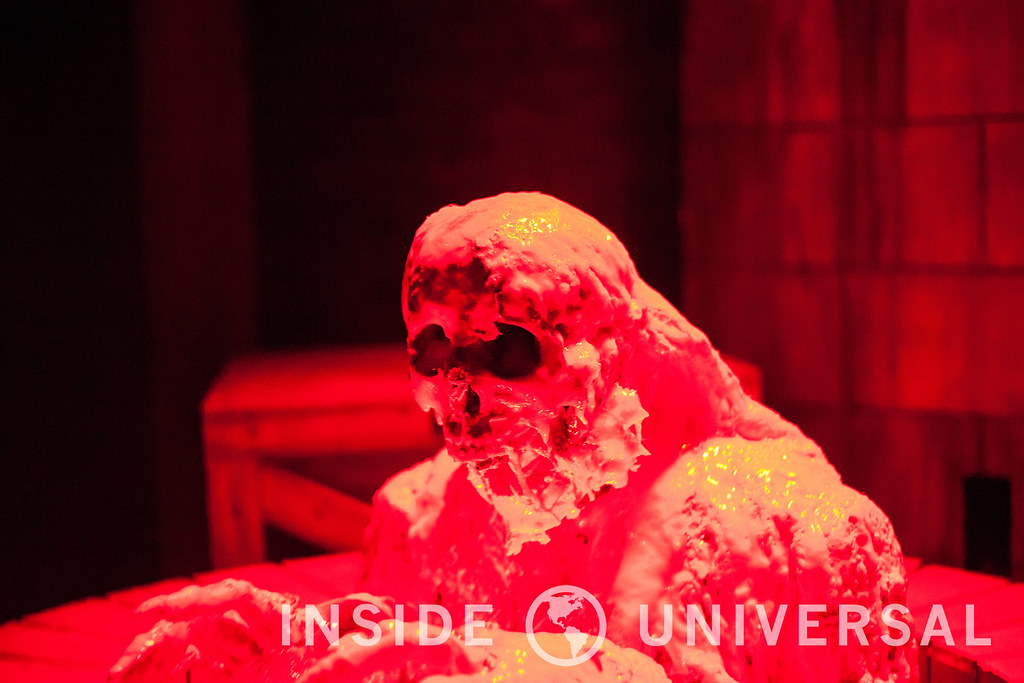 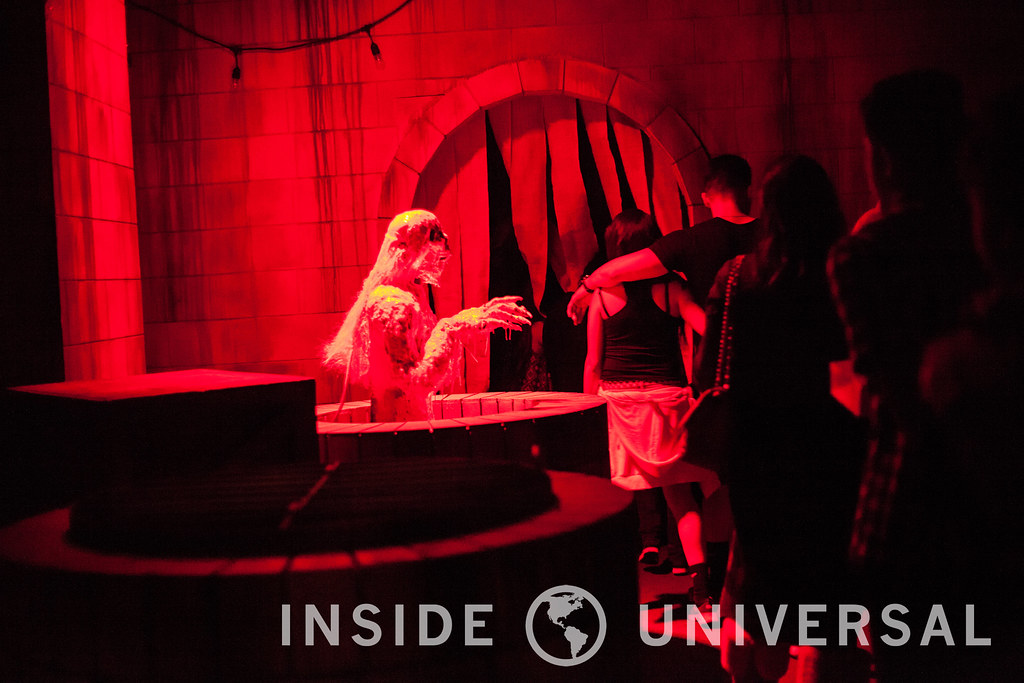