A new trackless motion simulator based on the Secret Life of Pets may be opening on the former lot that once housed Soundstage 28, Inside Universal has learned.

Similar to the technology pioneered in Tokyo Disneyland’s Pooh’s Hunny Hunt, Universal’s new Secret Life of Pets attraction will borrow many of same characteristics found in Tokyo’s immensely popular Pooh ride. In addition, the attraction – in the same vain as Transformers: The Ride 3D – will be housed in a multi-story structure featuring a plethora of animatronics. Construction for the new attraction is expected to begin soon.

Orlando Informer originally reported that a new trackless Secret Life of Pets ride might be opening at Universal’s Islands of Adventure theme park. Universal Studios Hollywood is expected to open the new attraction in the coming years.

Soundstage 28 originally closed in 2014 to make way for additional theme park space. Constructed in 1925, the 14,000 square feet building was originally built to house the famous Phantom of the Opera set. Since then, Universal’s monster canon – including Dracula, The Bride of Frankenstein and Psycho – have also filmed in the historic soundstage.

Please stay tuned to Inside Universal for more on this and other stories emerging from Universal Studios Hollywood. 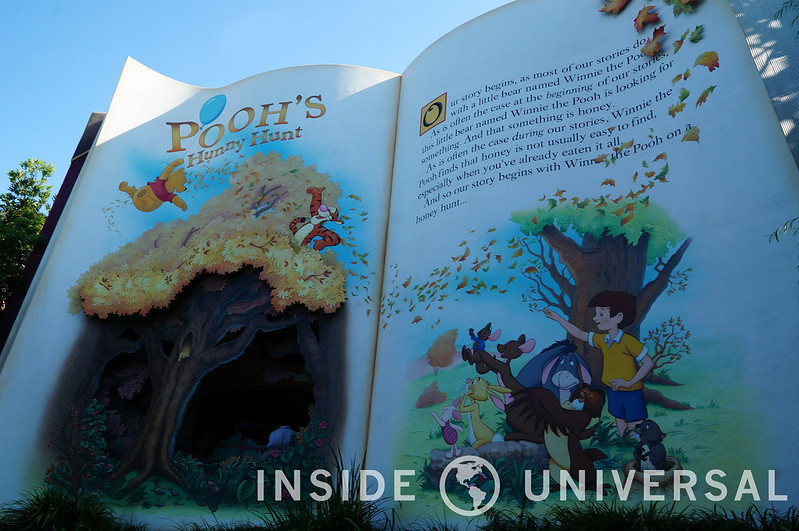 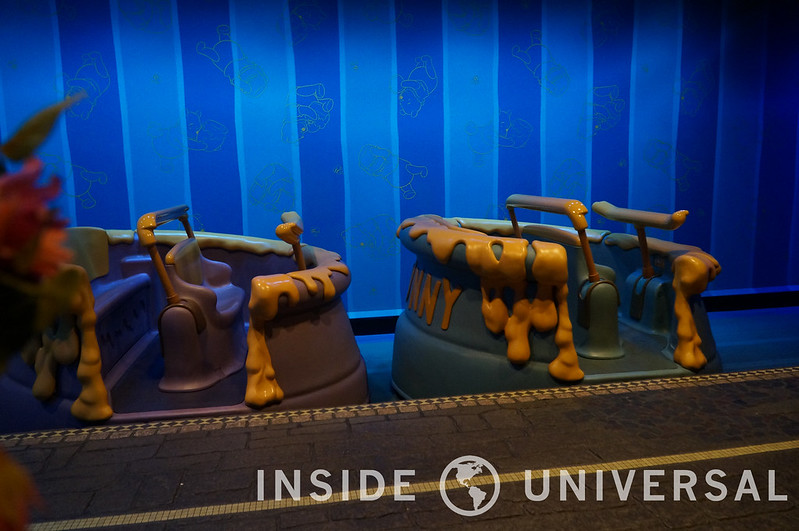