With online tickets now ranging from $80-$95, guests will now be able to select a variable price depending on their day of visit. Guests that choose to visit during peak operating days will pay Universal’s full cost of admission of $95, while those that select a non-peak day will be able to collect up to $15 in savings – with $5, $10 or $15 discount tiers. Guests that take advantage of this day-specific pricing will not be able to transfer their ticket to another date. In addition, there is no discount for a same-day purchase or purchases at the park’s front gate.

In addition, Universal has also introduced an online 1-Day Anytime Admission ticket, which allows guests to visit on any day before December 31, 2016.

Universal Studios Hollywood appears to be the first major theme park to implement variable pricing. It is widely expected that Disneyland Resort and other major theme park destinations will follow, given the ever-increasing price of admission.

Please stay with Inside Universal for more on this and other stories originating from Universal. 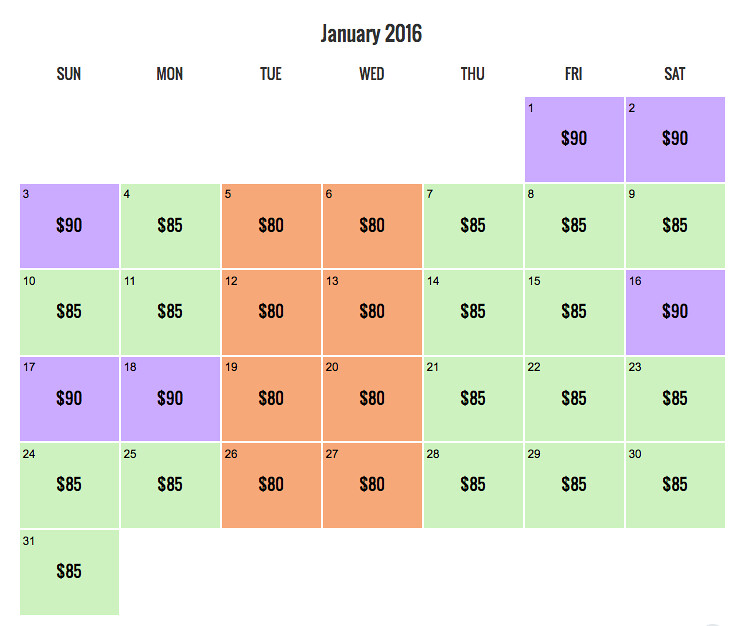