The new E.T. parking structure has opened at Universal Studios Hollywood, Inside Universal has learned.

Adorned with classic images of everyone’s favorite extraterrestrial, the new lot stands eight stories tall and is complete with close to five thousand parking spaces, making it one of the largest on the property. The structure will allow you to enter from the 101 Freeway on the Universal Studios Boulevard side of Universal City, with long roadways leading to 24 ticketing booth lanes – the largest on site. A pedestrian bridge also connects with the new parking structure to a new entrance located to the side of Buca di Beppo.

The structure is part of the ongoing NBCUniversal Evolution Plan announced in early 2013 which sets out to expand on the entire property and its attractions. It was built to accommodate the rise in attendance that is expected with the arrival of The Wizarding World of Harry Potter on April 7. The initial construction began in early 2014 with the demolition of the original version of E.T parking which was merely just a ground level parking area. 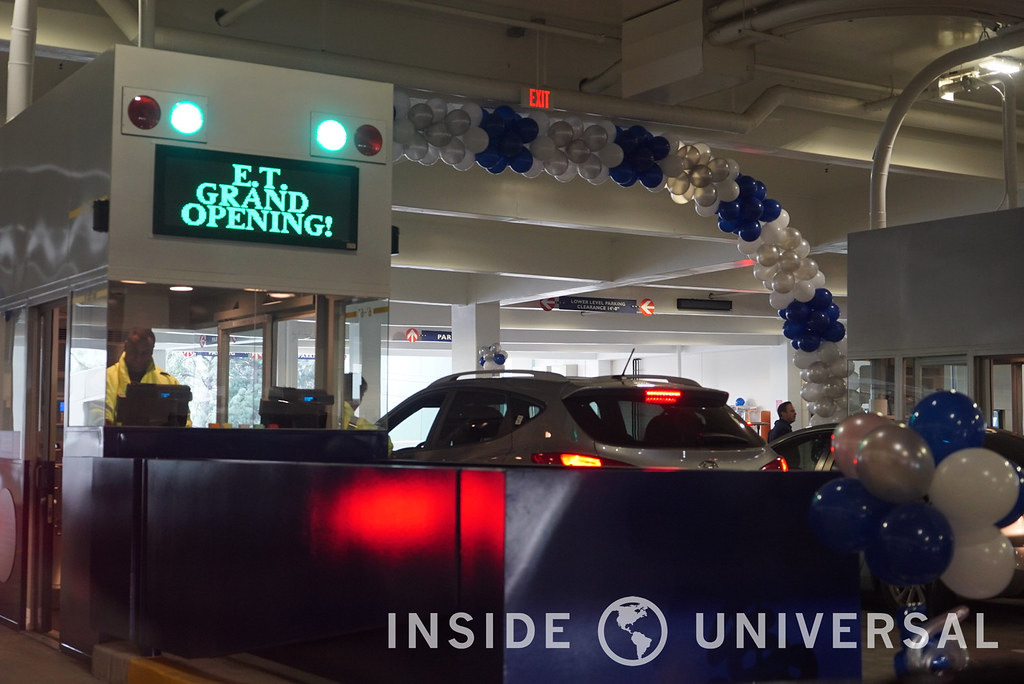 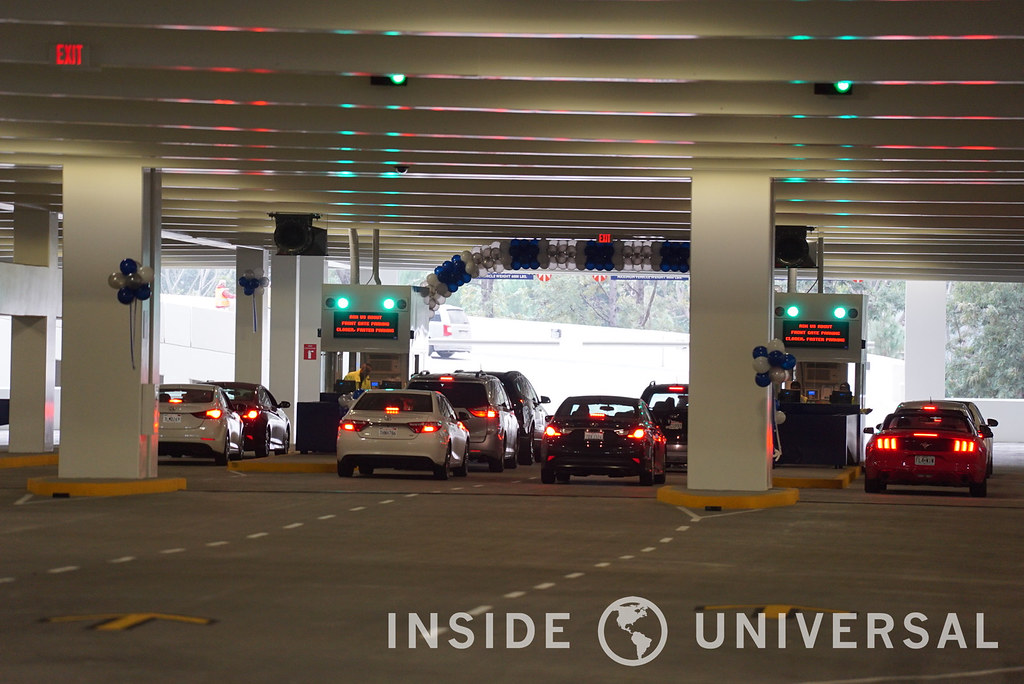 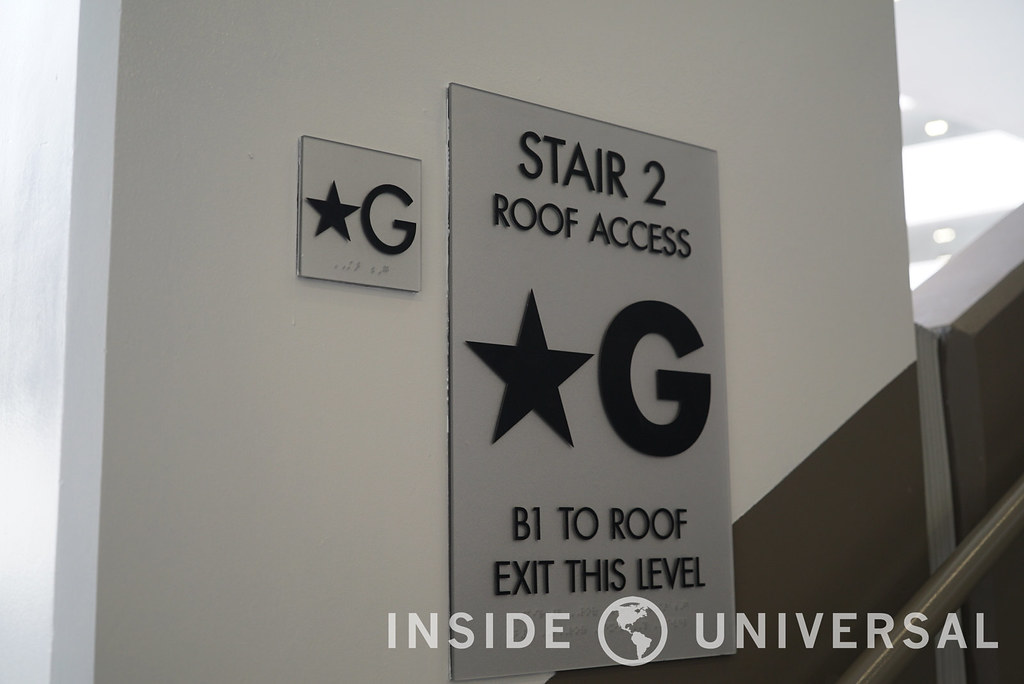 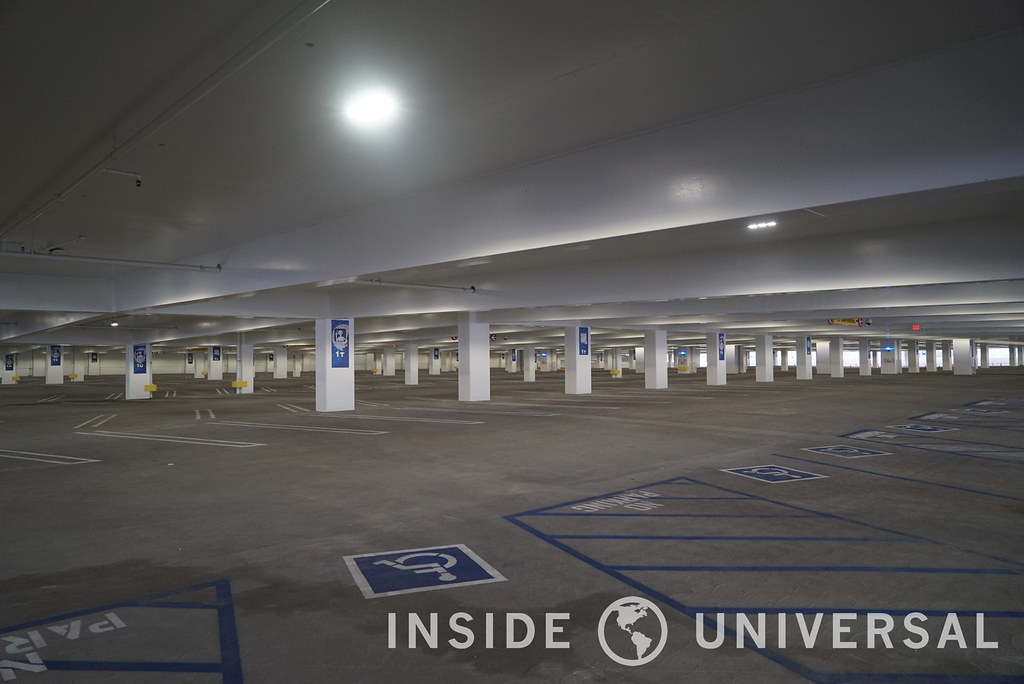 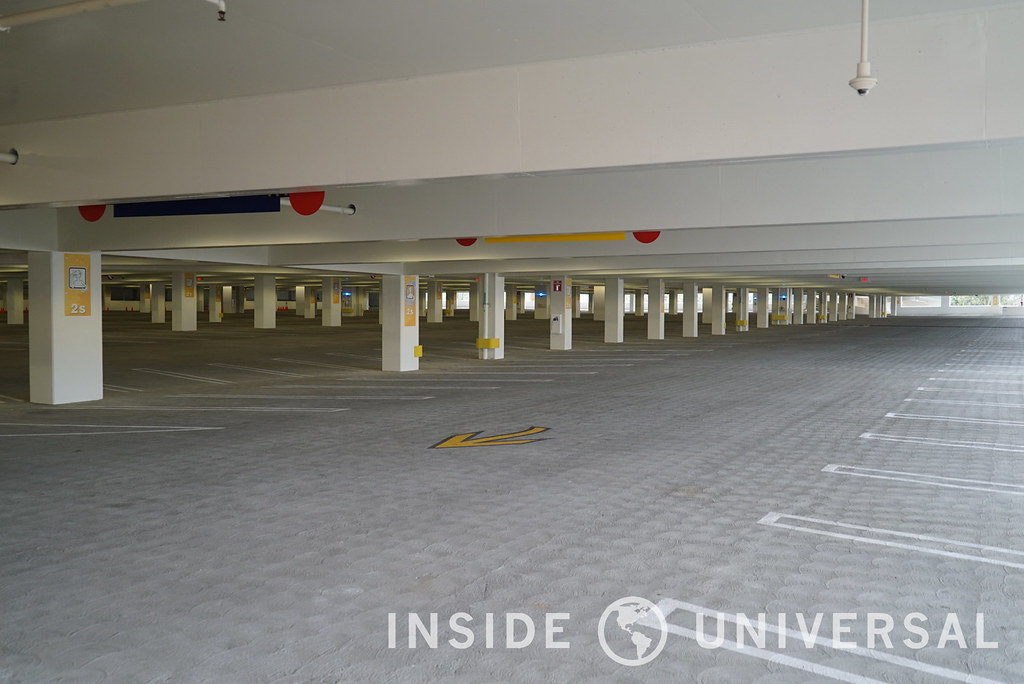 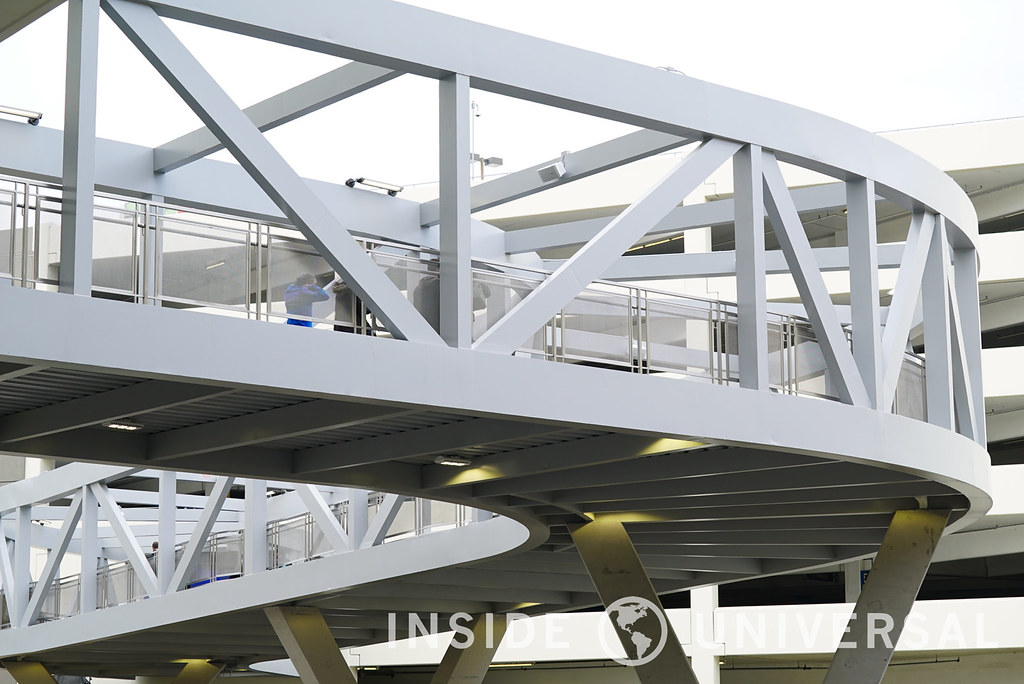 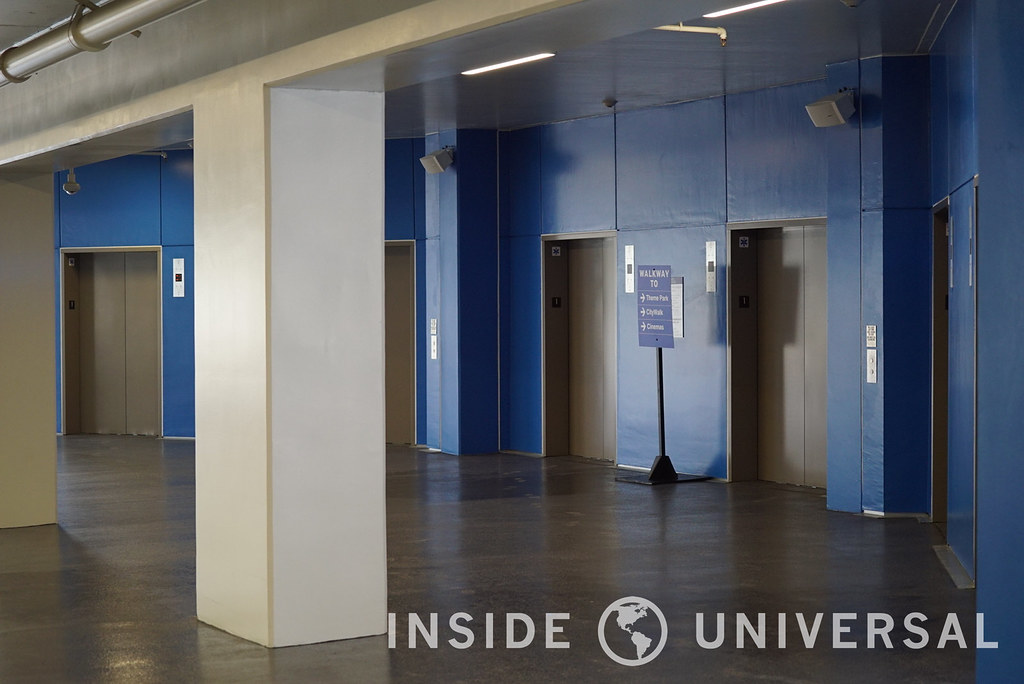 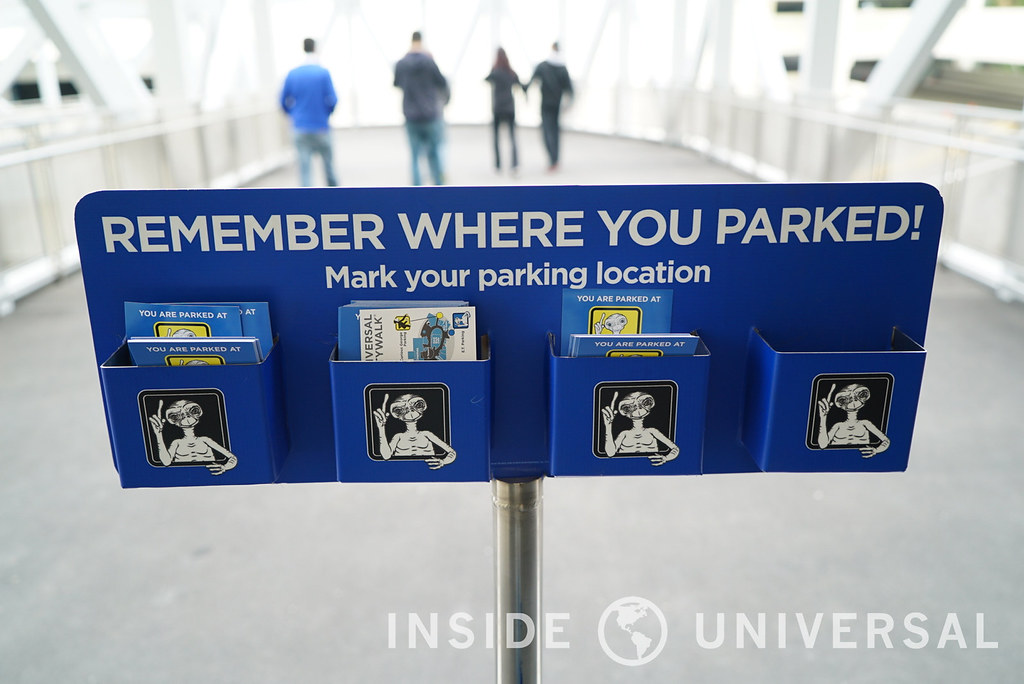