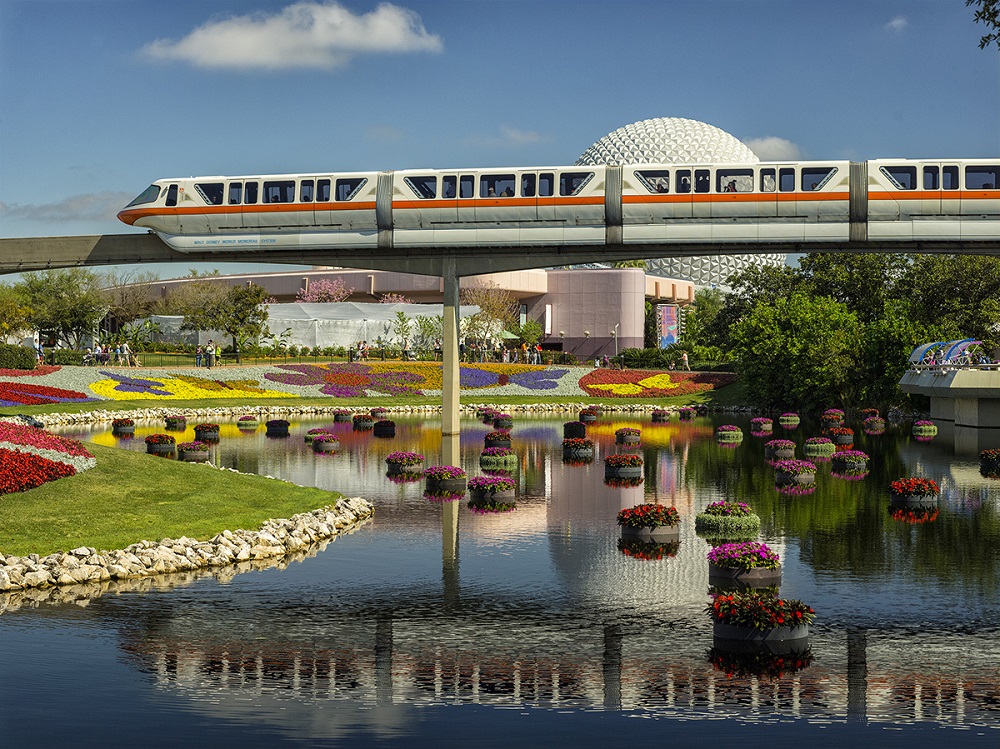 Walt Disney World has revealed more information about this year’s International Flower & Garden Festival – including the line-up for the Garden Rocks Concert Series. This year’s festival expands from 75 to 90 days, so the event will be adding two additional concert series weekends to the lineup and extending the final weekend of performances to Memorial Day.

Performances are at the America Gardens Theatre at 5:30, 6:45, and 8 p.m. every Friday, Saturday and Sunday of the Festival and included with park admission.

La Isla Fresca and Cider House are the two new Outdoor Kitchens this year. La Isla Fresca offers Caribbean flavors – such as Jamaican braised beef with pigeon peas and rice; spicy jerk chicken or grouper with mango salsa and a Tres Leches cake with guava puree. Red Stripe Jamaican-style lager and a frozen Simply Tropical juice drink (with or without rum) are your drinks of choice.

The Cider House offers a spin on tastes from the United Kingdom, including a field greens salad with greens harvested from The Land Pavilion, heirloom apples, Stilton cheese and dried blueberries; and a pear cider-brined shredded corned beef, braised cabbage and pears with Branston (a British food brand) dressing. The Cider House will offer four hard ciders, including a blueberry ciders made in Plant City, Fla., plus Mr. Tractor, a Kölsch-style beer brewed in Winter Garden, Fla.

On the south side of Spaceship Earth, Disney gardeners will paint the landscape with a Floral Sun garden and yellow “sunbursts” will sprout in a new Future World topiary garden featuring Minnie Mouse and Pluto.