Inside Universal has learned that the Character Shop on the Lower Lot has been closed to make way for more merchandise from The Wizarding World of Harry Potter. The shop appears to be reverting to its original Studio Store name, and will open February 6 according to the latest version of Universal’s park map.

The Character Shop originally opened in 2015 to capitalize on the highly popular Despicable Me brand after the opening of Despicable Me: Minion Mayhem. The shop also included Dr. Seuss and Simpsons products as well, essentially making Character Shop a smaller version of the Cartooniversal shop located on the Upper Lot.

Please stay tuned to Inside Universal for more on this and other stories originating form Universal Studios Hollywood. 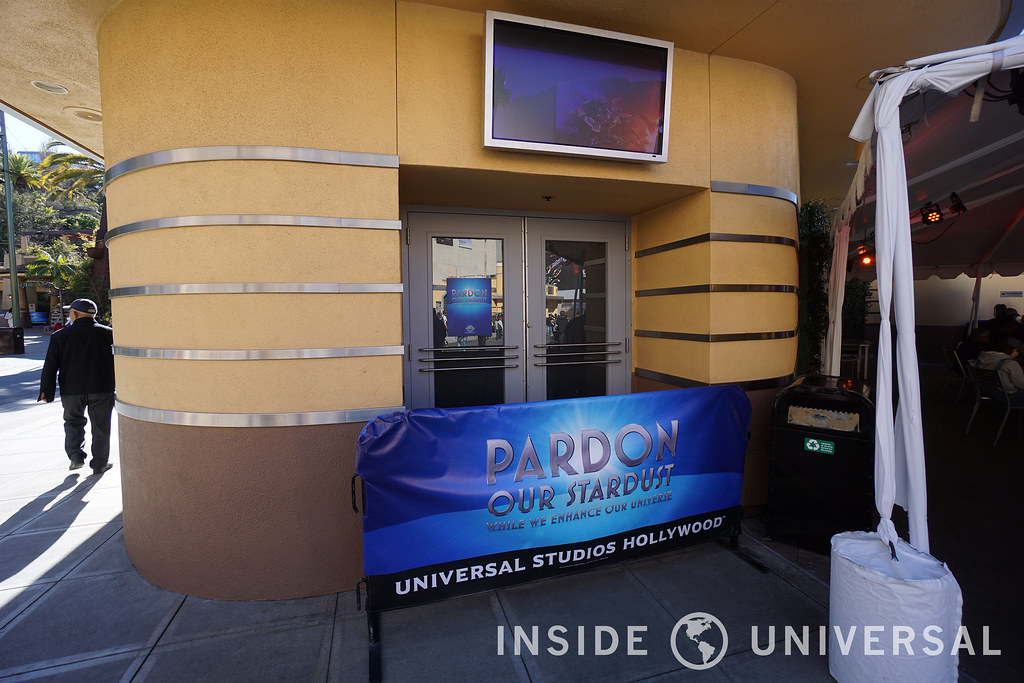 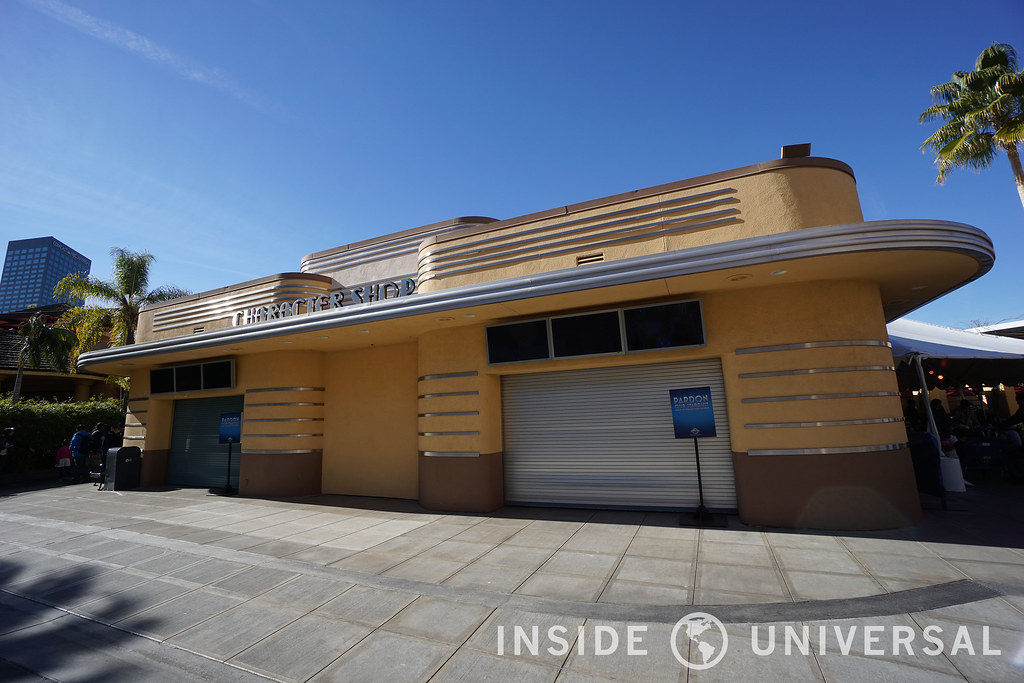