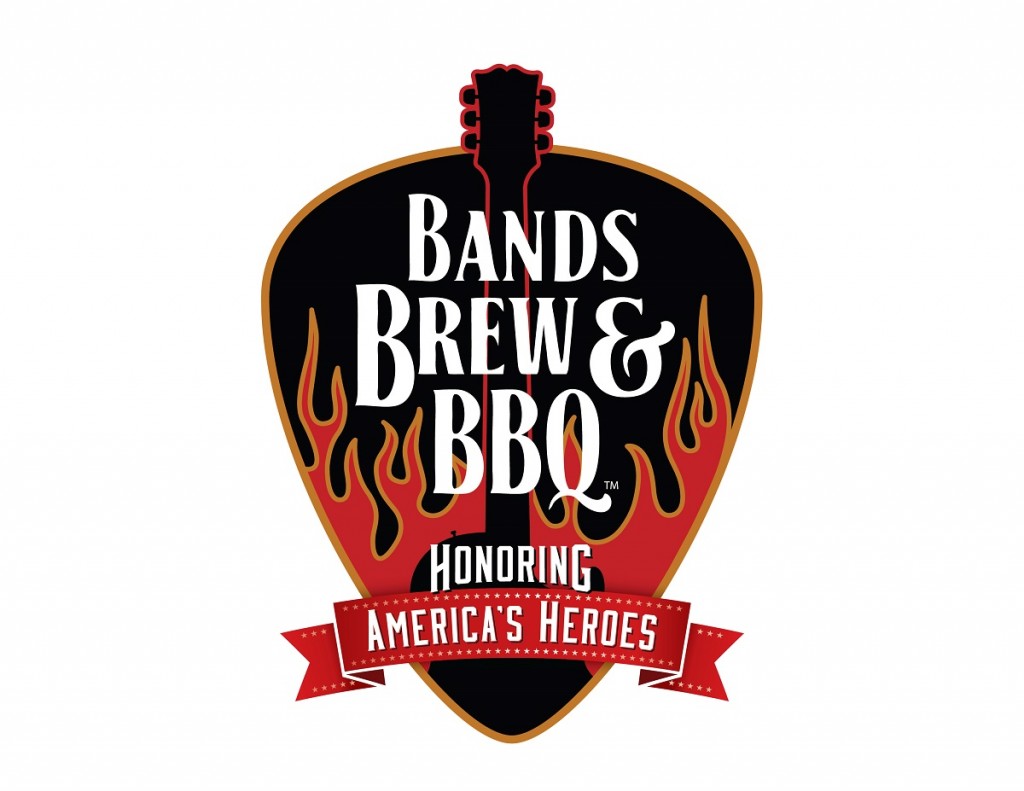 The Bands, Brew & BBQ festival returns to SeaWorld Orlando. The festival will be held on every Saturday and Sunday starting February 13 and runs through March 6. The event is in partnership with USO Central Florida and honors America’s heroes.  It features live concerts from top classic rock and country musical artists, tasty BBQ and beers from around the country.

The event kicks off this weekend with Smash Mouth on Saturday, February 13, and R&B legend, Gladys Knight, on Sunday, February 14.  Event festivities begin at 12 p.m. each weekend, with concerts at 4 p.m.

This year, SeaWorld’s chef experts will be serving up different types of BBQ feasts and flavors. In addition to the signature acts and festivities, the event also will feature a secondary stage to showcase local bands.

New this year, SeaWorld is offering several new sampler packages. They include: