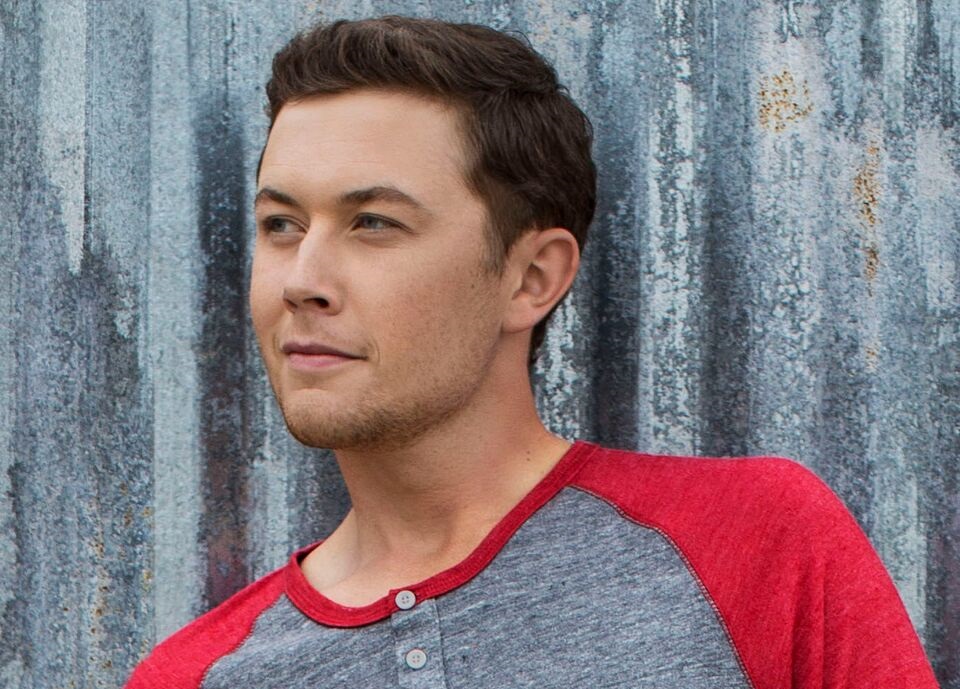 SeaWorld Orlando’s Bands, Brew & BBQ Festival kicks off this weekend – featuring a concert this Saturday with Smash Mouth and Gladys Knight on Sunday.

Today, SeaWorld announced the 2 acts for the following weekend of the event.

On Sunday, February 21, legendary and founding member of the rock group Styx, Dennis DeYoung will perform.