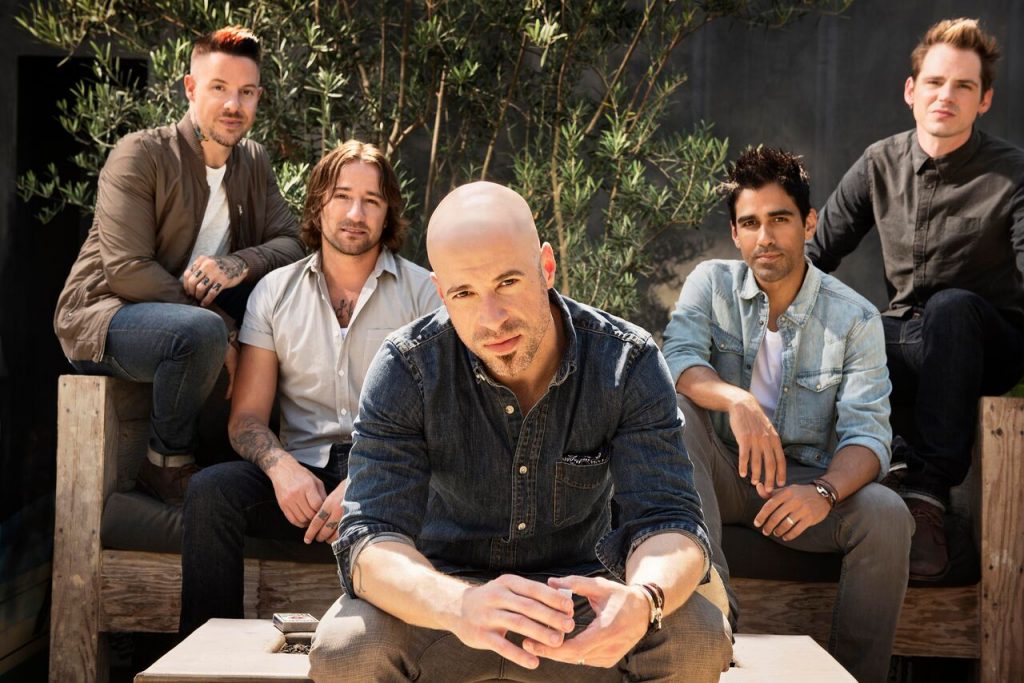 The final acts of SeaWorld’s Bands, Brew, and BBQ 2016 have been announced.

The event honors America’s Heroes and featuring live concerts from top classic rock and country bands and artists, tasty BBQ and thirst-quenching beer, and is included with regular park admission. Event festivities begin at 12 p.m. each weekend, with concerts at 4 p.m.