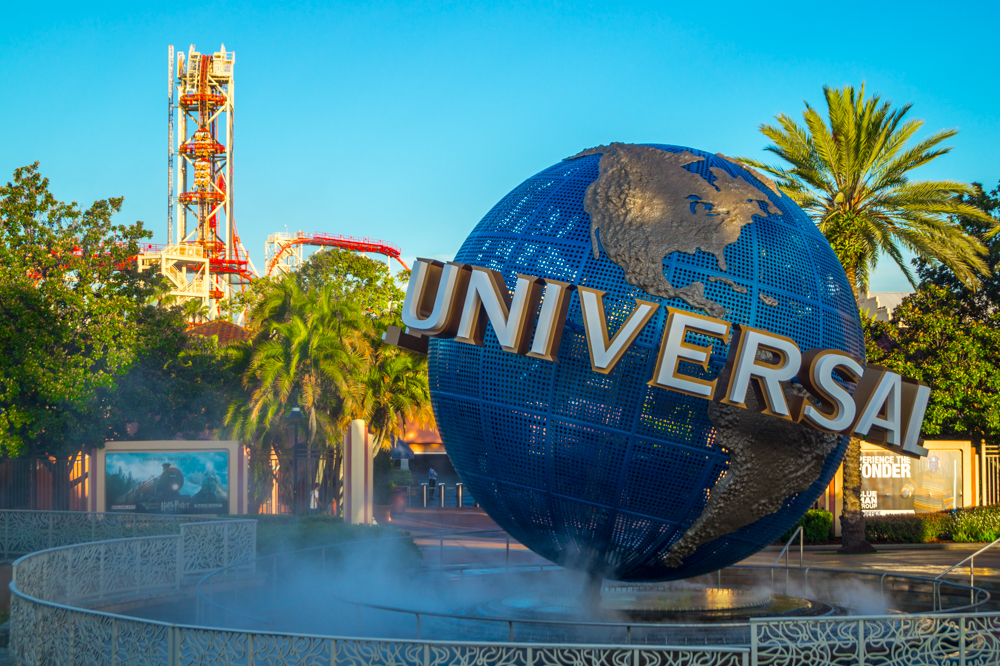 The yearly increase has begun! Universal Orlando has increased their ticket prices for 2016.

As is tradition, expect Walt Disney World to announce an increase to their ticket prices soon.