Universal Studios Hollywood has announced that The Exorcist is coming to Halloween Horror Nights.

Based off of the 1973 William Freidkin film, The Exorcist centers around a girl possessed by a demon named Reagan who undergoes an exorcism by two priests. The original film is based off of a book by the same name, becoming one of the most successful horror films of all time capturing over $400 million at the world wide box office. Due to the success of the film, two more sequels were made, though neither of them could capture the shear horror of the original film.

The film starred Max Von Sydow as Father Merrin, Ellen Burstyn and Linda Blair as Reagan. What is widely claimed as one of the scariest films ever made, The Exorcist will come to life as John Murdy and Chris Williams look to raise the intensity factor to the next level at this year’s event.

This is the first of many announcements to come, so be sure to follow our continuing coverage of Halloween Horror Nights.

The twisted minds behind the nation’s best, most intense Halloween events will bring to life one of the scariest and most nightmare-inducing horror films in history.

At Universal Orlando Resort, guests will see, hear, feel – and even smell – every iconic levitating, head-spinning, vomit-wrenching, skin-crawling moment from the film. They’ll be paralyzed with fear as they witness the power of the supernatural, scream uncontrollably as they become part of Regan MacNeil’s possession and run in terror as they try to escape the horrific battle between innocence and evil.

Universal Studios Hollywood’s “The Exorcist” maze will resonate as a real life interpretation of the demonic film, daring “Halloween Horror Nights’” guests to live the nightmare experienced by a tortured Regan and her determined mother. The maze will recreate some of the film’s most haunting scenes, ushering guests into its unparalleled terror as if their very souls were possessed by the devil.

Revered as one of the scariest movies of all-time, The Exorcist earned its place in history as the first horror film nominated for an Academy Award for Best Picture. Directed by William Friedkin, the film also established itself as leading influence in pop culture horror, affecting a multitude of subsequent films since its terrifying debut in 1973.

Universal Studios’ “Halloween Horror Nights” is the ultimate Halloween event. For more than 20 years, guests from around the world have visited “Halloween Horror Nights” in Orlando and Hollywood to become victims inside their own horror film. The streets of each coast’s event are transformed into highly-themed scare zones where menacing “scare-actors” lunge from every darkened corner. Multiple movie-quality haunted houses are erected throughout the event, based on anything from iconic slasher films to hit horror television series to haunting original stories. 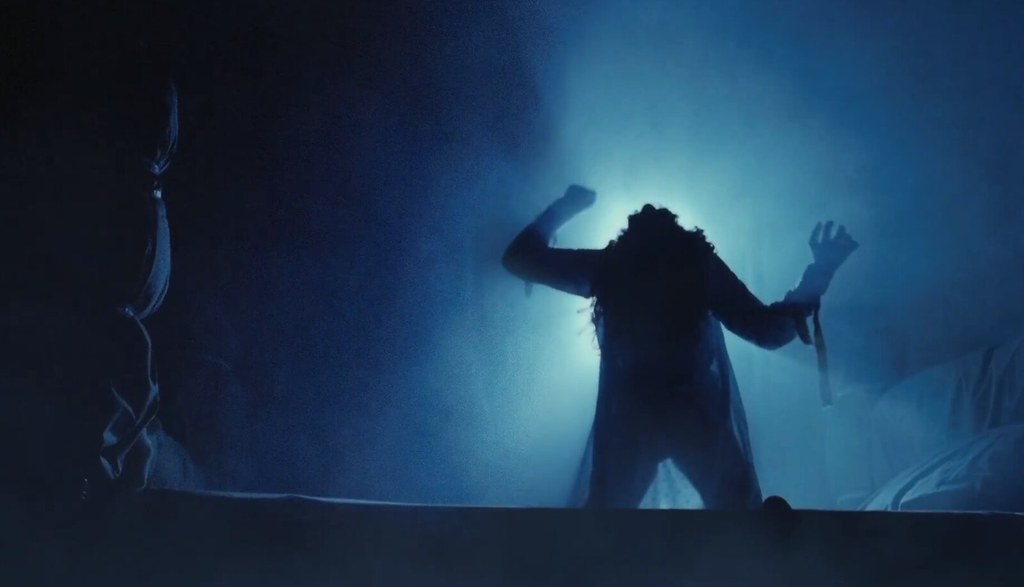 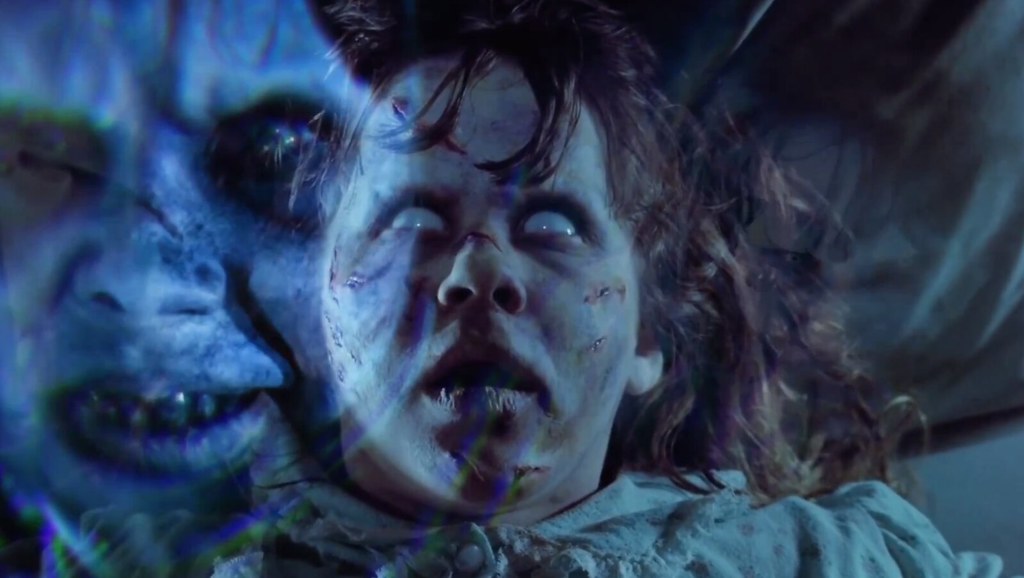 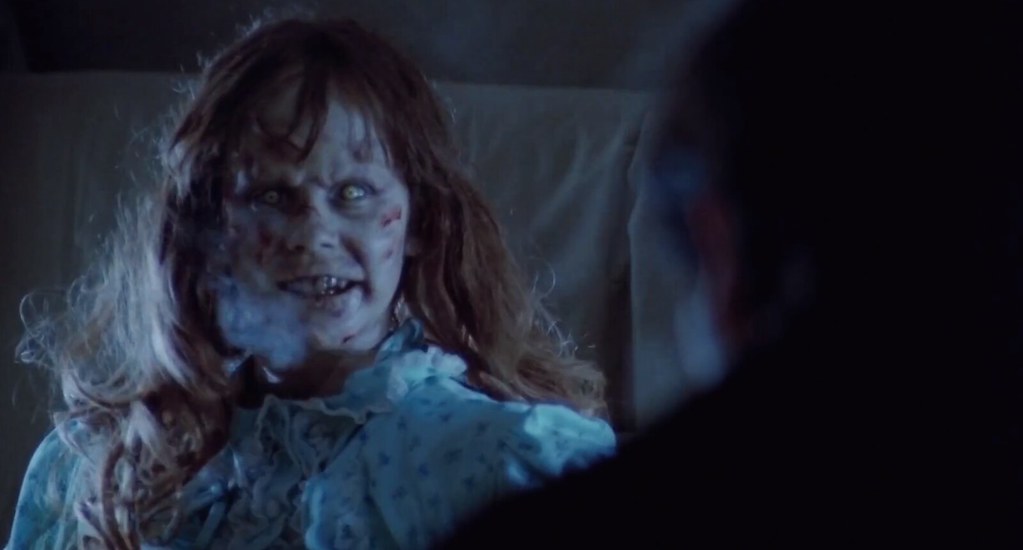