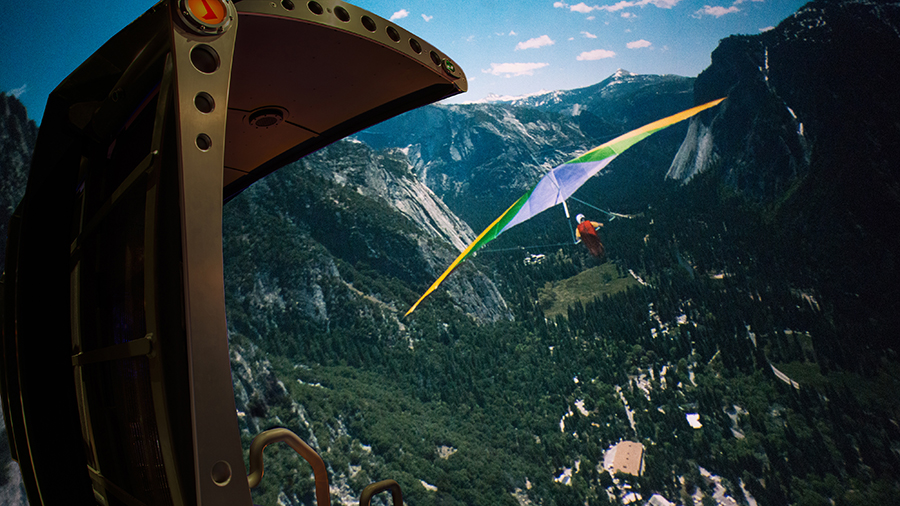 Guests wanting to experience the original Soarin’ film one last time now have the chance.

On May 27, the classic version of Soarin’ returns to The Land pavilion with its new 3rd theater before the new “Soarin’ around the World” debuts on June 17.

The classic Soarin’ film based on the popular Disney California Adventure park attraction and features spectacular views over California’s popular sites and landmarks – such as Yosemite National Park.

The new “Soarin’ around the World” follows the same premise, but highlights landmarks from across the globe.