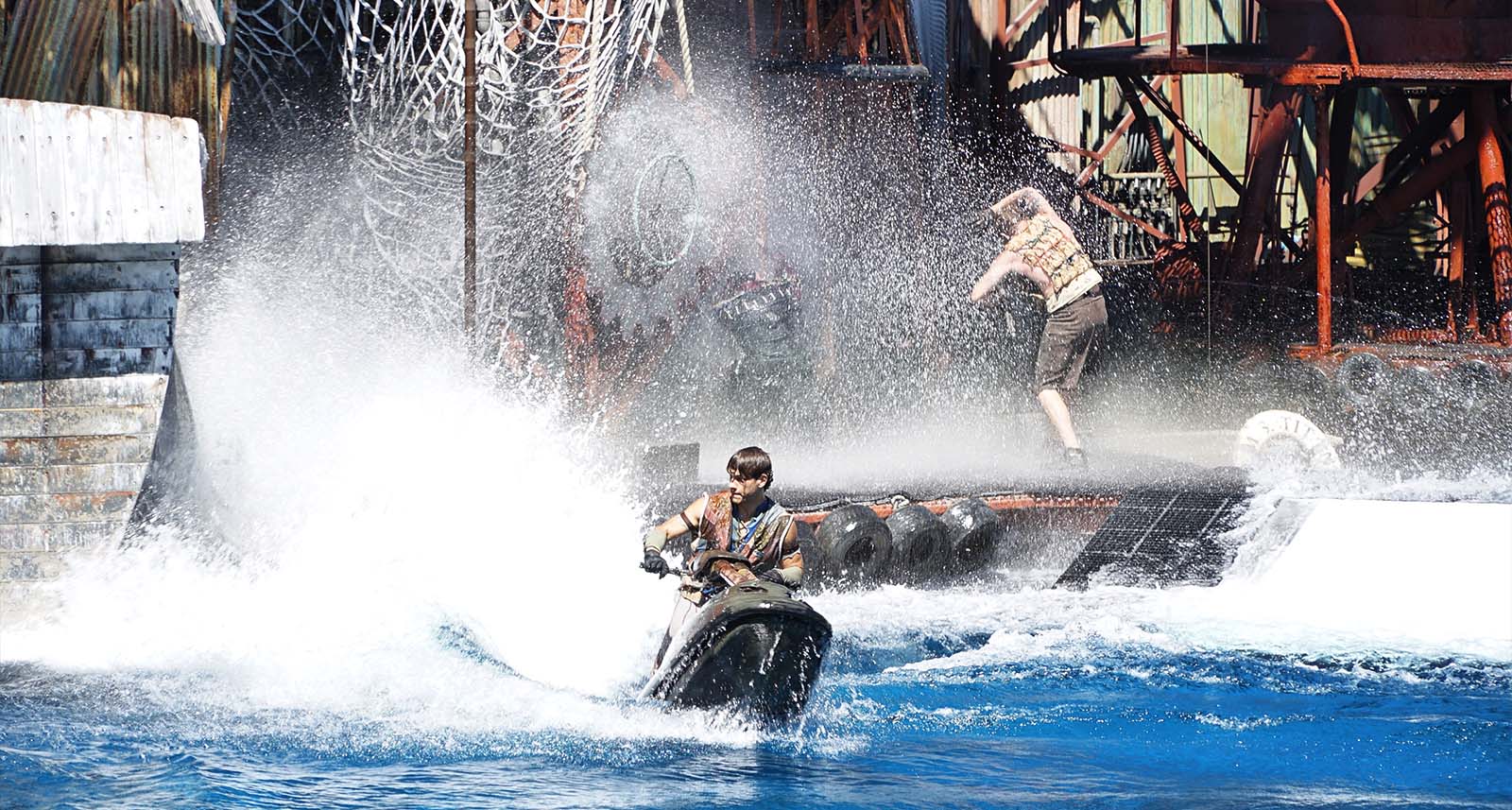 As we initially reported, WaterWorld will likely undergo a refurbishment in January 2017. However, we have now learned that the refurbishment will begin on January 3 and conclude in early April.

Given the length of the refurbishment, WaterWorld will likely undergo significant renovations over the course of three months. The show’s queue will also likely be redesigned to accommodate additional guests during the planned refurbishment.

The show received its last refurbishment in 2015.