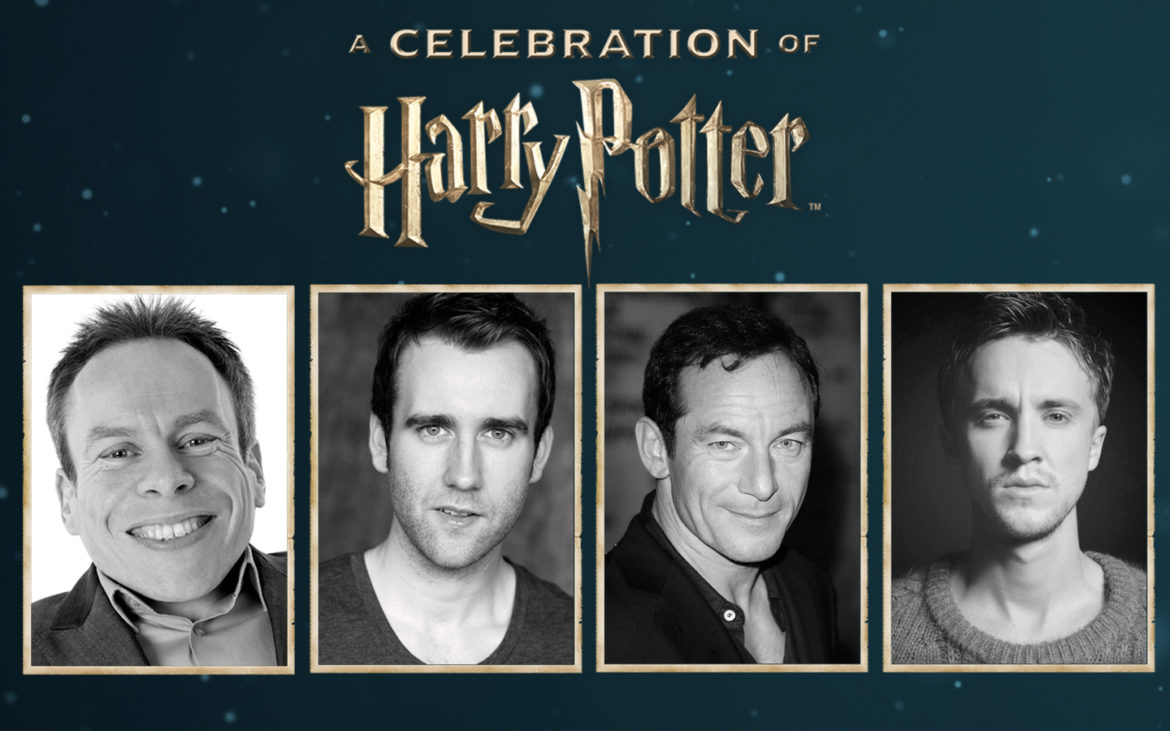 To read more about the event, as well as a schedule of events, you can read it on our original event announcement.