Soundstages 22, 23, 24 and 25 on the Universal lot have been demolished. These demolitions are part of the studio’s new five-year plan that aims to revitalize and modernize Universal’s backlot facilities.

As we initially reported two years ago regarding the closure of Soundstages 22-25, the theme park will be expanding the Lower Lot significantly by transferring studio facilities to the area surrounding the Red Sea. According to the new plan which was unveiled by Variety back in June 2016, Universal still plans to demolish Soundstages 29, 33-37 and 41-44, along with a rehearsal hall. Stage 29 is connected on the backside of Transformers: The Ride – 3D, while the rest are located in the corner between Transformers and Revenge of the Mummy: The Ride. These parcels of land, in turn, will be earmarked for future theme park growth.

Be sure to follow Inside Universal for more on this and other stories originating from Universal Studios Hollywood and CityWalk Hollywood. 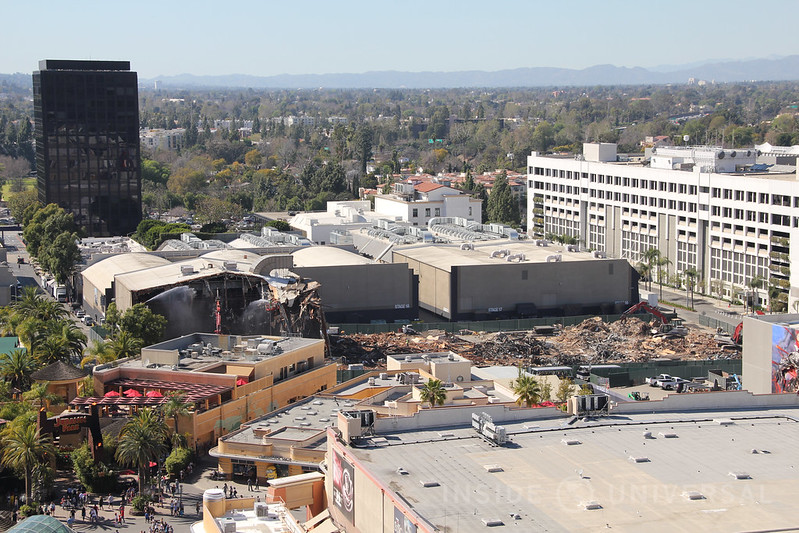 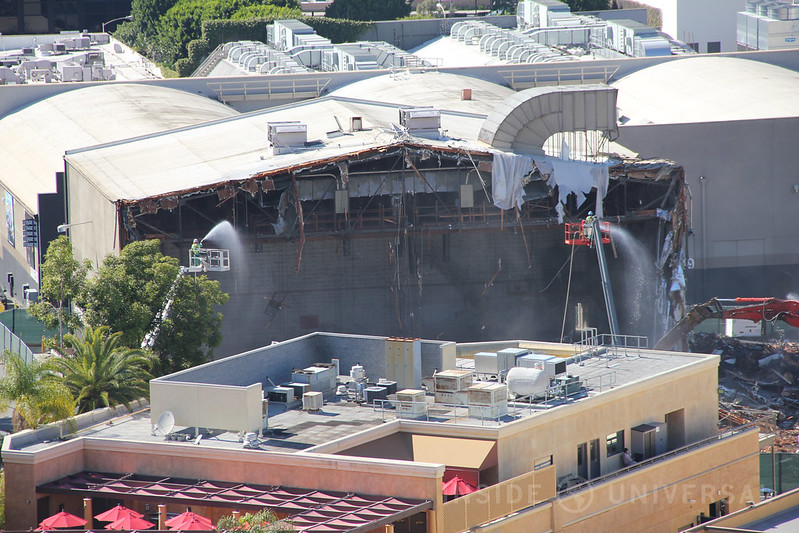 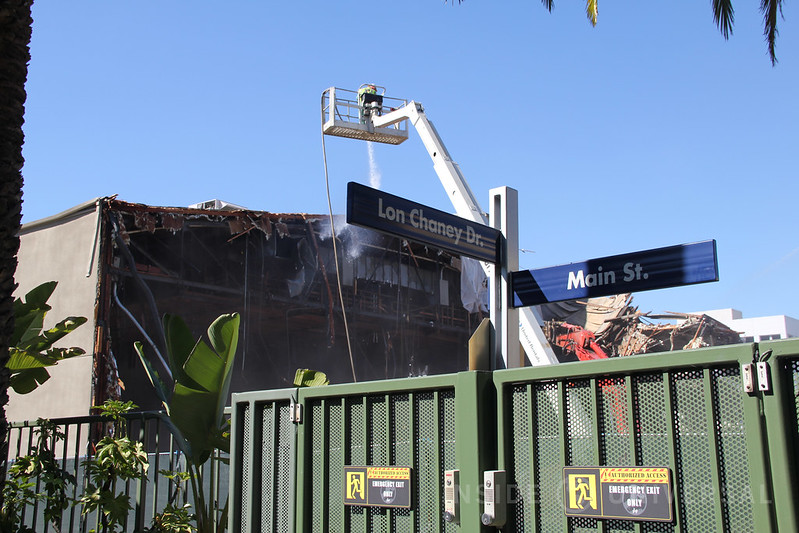 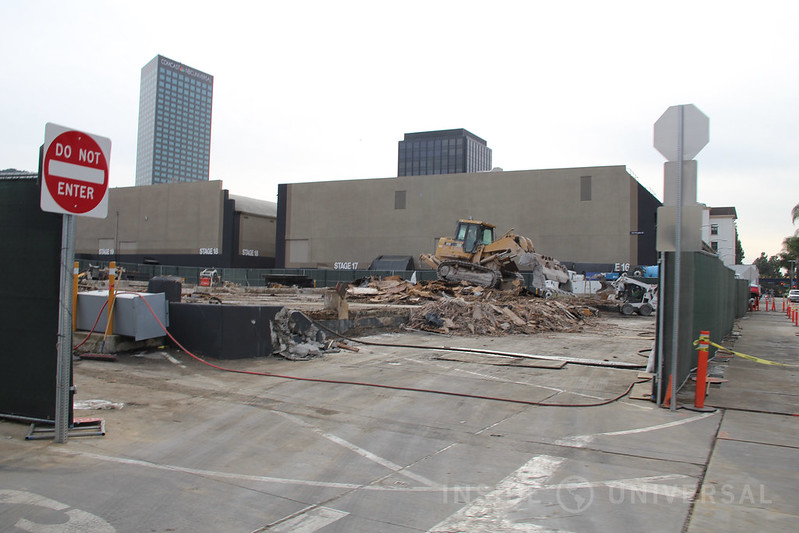 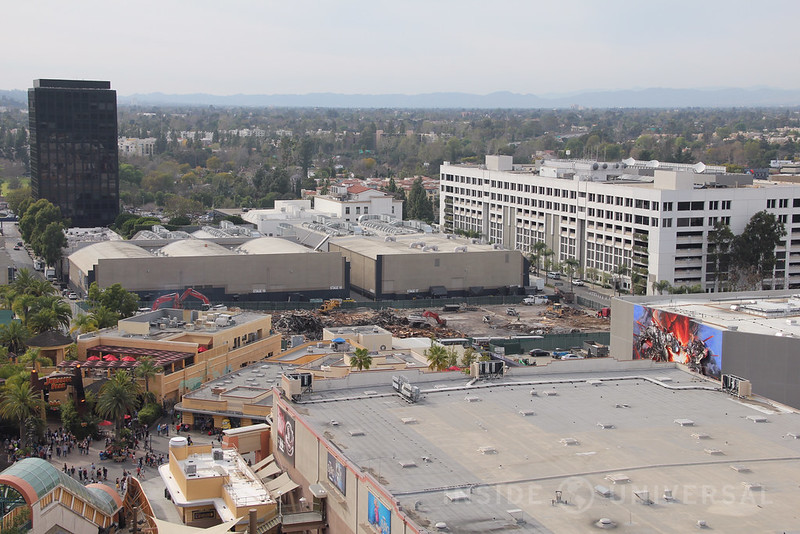