Lush Cosmetics at CityWalk Hollywood is set to close on March 23, Inside Universal has learned.

Lush is an eco-friendly body care store that started in the United Kingdom in 1995. The Hollywood location – which opened several years ago – will close. It is not known at the moment what will replace it.

This closure continues to reinforce CityWalk Hollywood’s recent trend to reimagine the shopping, dining and entertainment district. Last week, Inside Universal also broke the news that Flame Broiler had closed their doors.

Be sure to follow Inside Universal’s continuing coverage of CityWalk Hollywood and Universal Studios Hollywood for more. 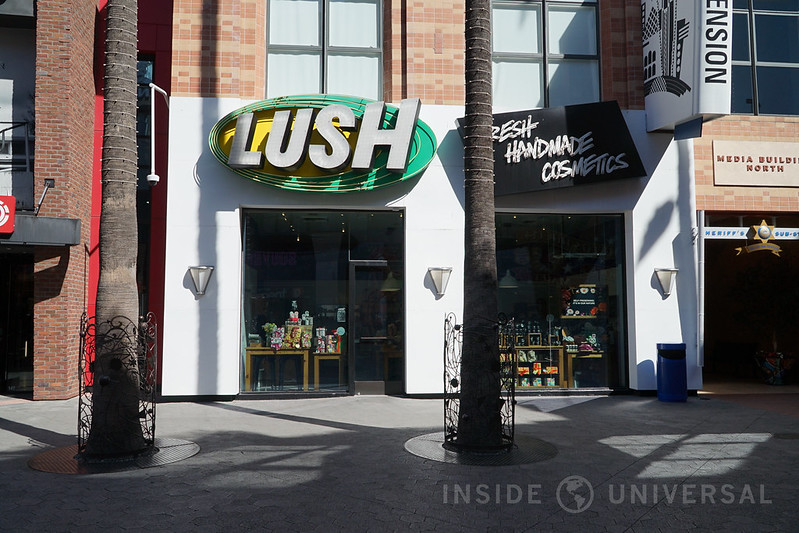 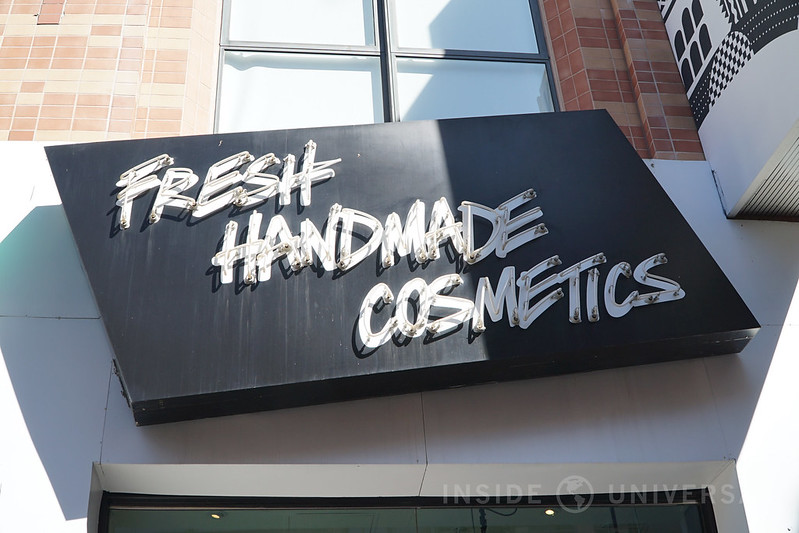