Construction has begun at Universal Studios Japan for the future home of Super Nintendo World.

Located behind the JAWS attraction, and in-between the Wizarding World and WaterWorld, construction only takes up half of the South Side area of the parking lot. 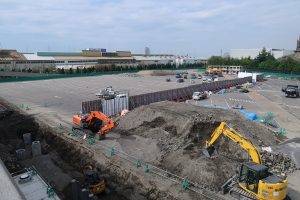 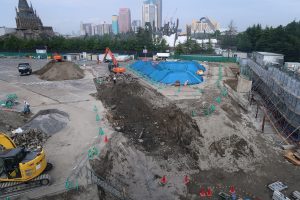 Based on speculation, it’s possible they will be putting the entrance near the WaterWorld side; but they will need to move away the backstage area of the show. Another option is placing it right next to the Hogsmeade entrance, as the location is right beside the construction area and it would be easy to connect with the new land. 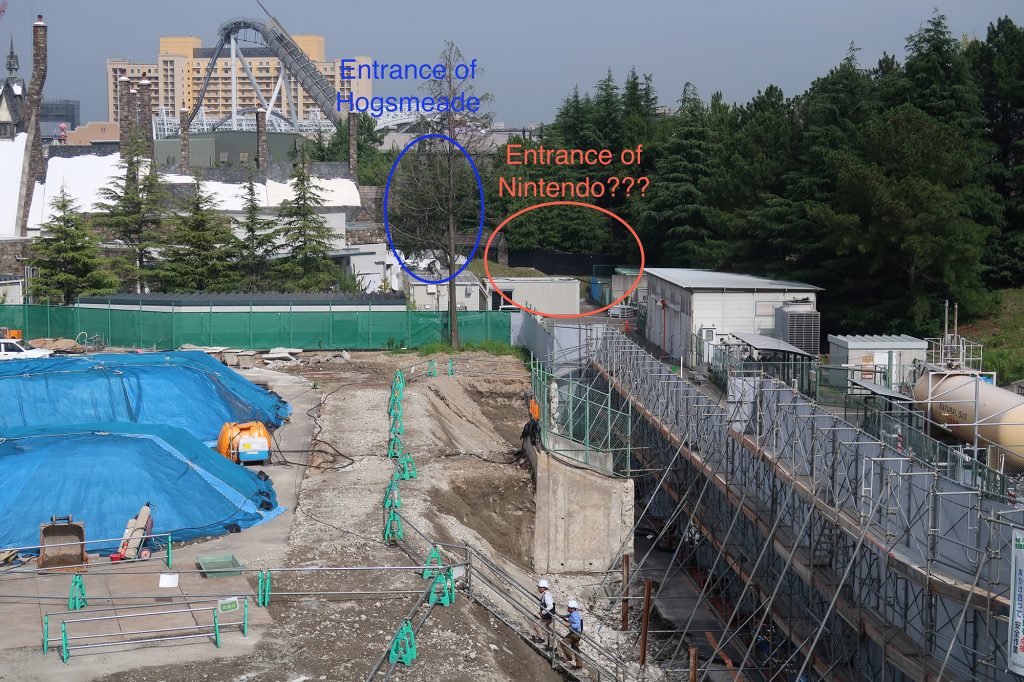 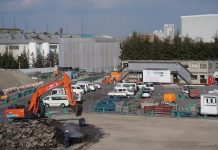 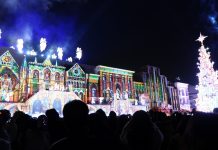 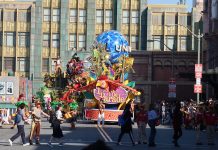