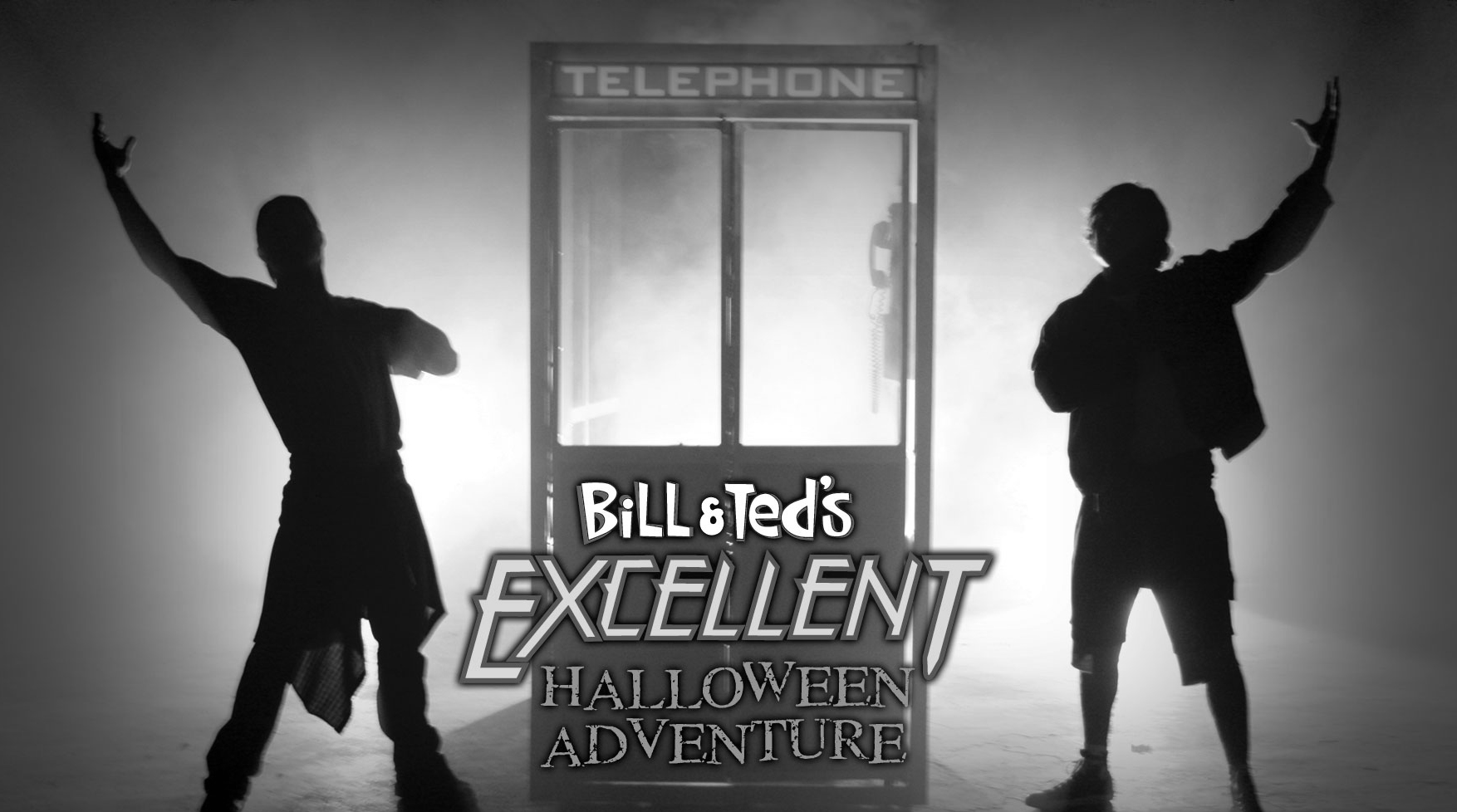 Universal Orlando has officially announced that this will be the final year that Bill & Ted’s Excellent Halloween Adventure will be featured at Halloween Horror Nights.

Based off of the two films – which featured Bill S. Preston Esq. (Alex Winter) and “Ted” Theodore Logan (Keanu Reeves) as two slackers who travel through time in a phone booth – the show first debuted at Halloween Horror Nights 2 in 1992 at the Wild West Stage, a.k.a. the future Fear Factor Stage. During its 26 year run, the show would parody the biggest names in movies, TV, music, and everything pop culture of the year.

Bill & Ted’s was incredibly popular among Horror Night fans. Regardless of the show’s quality each year, it became a staple of the event, becoming a must-do; especially the final show of the event, which was notorious for catering to those fans and going off-script.

With this being the final year, Universal has dubbed the show the “Farewell Tour” and promises all the things fans have come to love about the show to continue into its last year. We can also expect the show to increase in crowds and popularity.