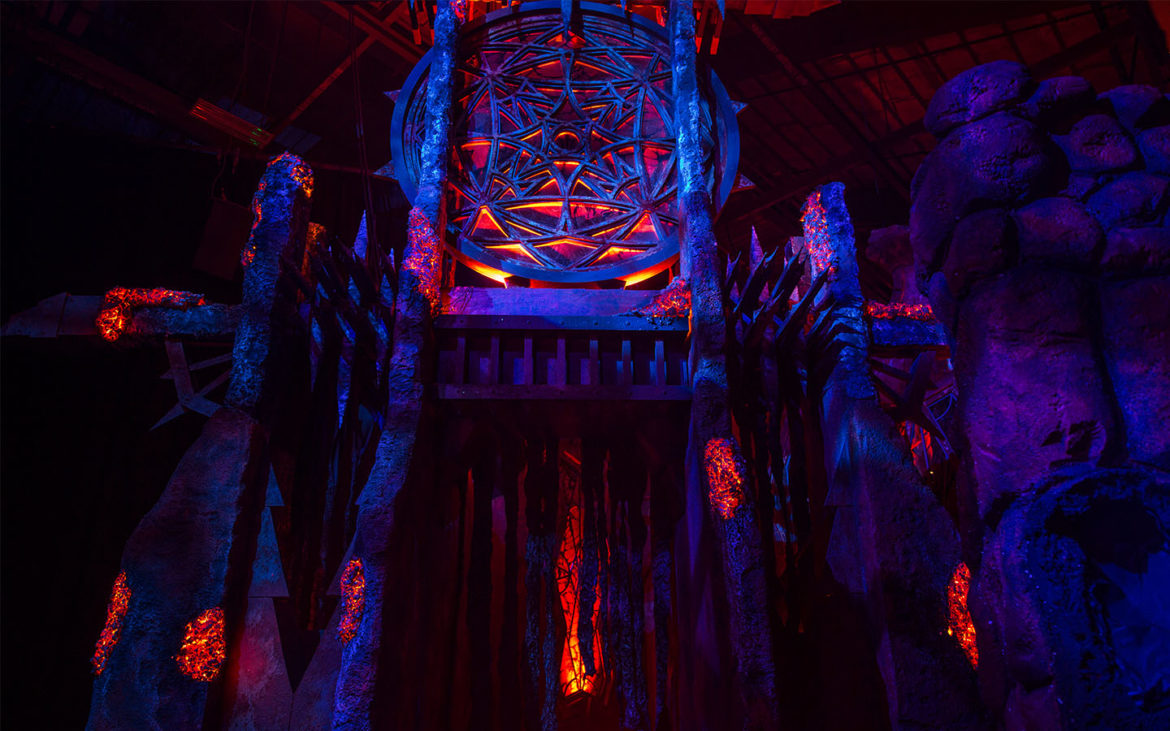 Universal Orlando has revealed the last 4 original houses, announcing the last of the haunted houses that will be featured at this year’s Halloween Horror Nights 27.

The 4 houses announced are: Scarecrow: The Reaping, The Fallen, Hive, and Dead Waters.

Scarecrow: The Reaping takes inspiration from the dust bowl era. Centered around an abandoned, drought-ravaged farm haunted by evil scarecrows.

The Fallen features the classic battle of good vs evil, with winged creatures waging battle against mortals in a cathedral. The house is expected to feature a lot of stunt scares, such as jumping and “flying”.

Dead Waters is a sequel to Bayou of Blood, a scarezone featured at Halloween Horror Nights 24. Expanding upon the characters and stories, the house sees the return of the Voodoo Queen as guests enter her realm in the bayou.