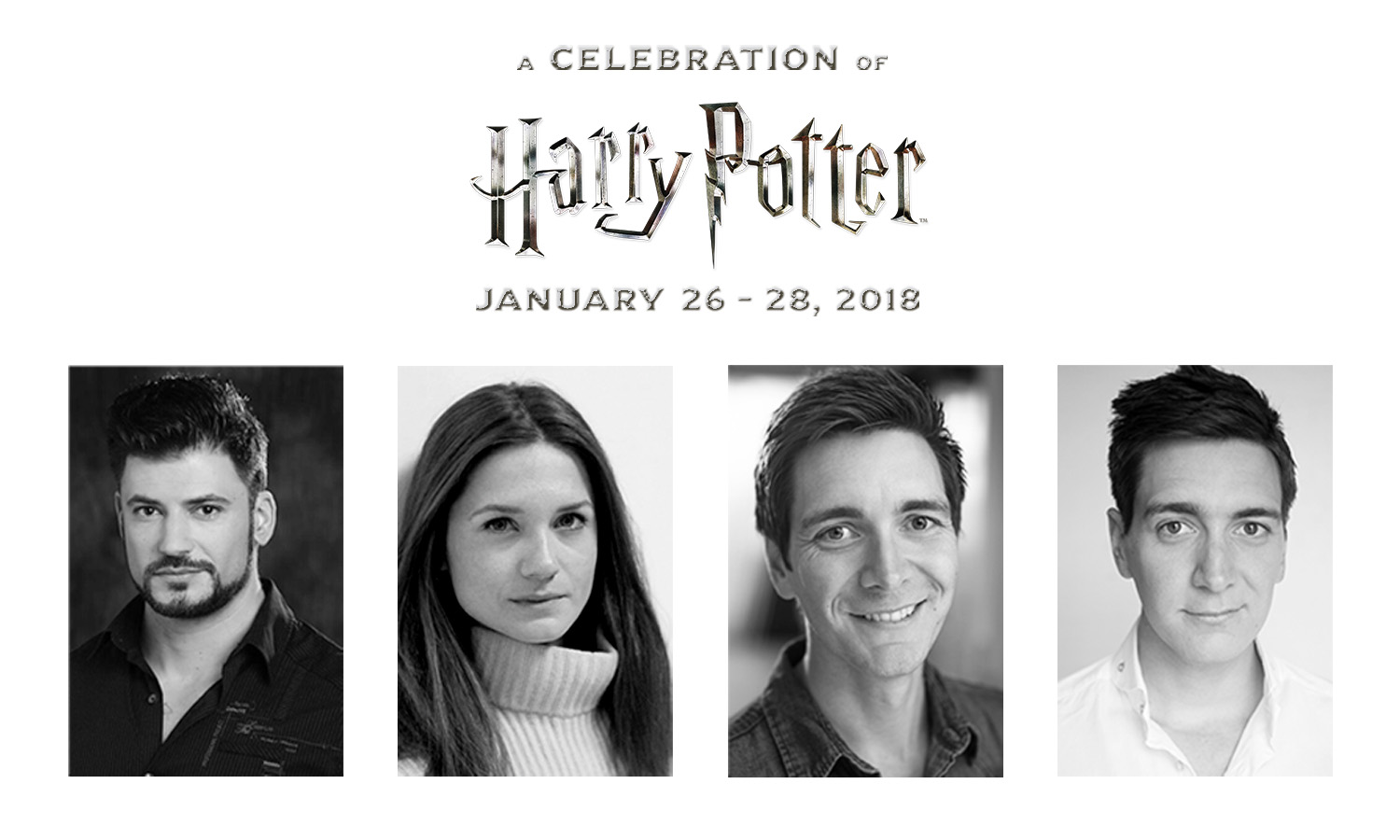 The three-day fan event features exciting experiences and exhibits in relation to the Wizarding World on January 26-28, 2018.

This year, the panels will feature new creative talent including the award-winning costume designer behind the last six Harry Potter films Jany Tamime and the Special Effects Supervisor for all eight Harry Potter films John Richardson. Guests will also be able to see returning fan-favorites and graphic and prop designers Eduardo Lima and Miraphora Mina of MinaLima, who established the visual graphic style of the Harry Potter films and of Fantastic Beasts and Where to Find Them.

More details and talent will be revealed at a later date.