Voodoo Doughnut is coming to Universal CityWalk Orlando this Spring.

The new location at Universal Orlando will be the first location east of the Mississippi. The shop will feature the same eclectic pink theming and irreverent names that can be found in current Voodoo Doughnut locations. It will be located next to NBC Sports Grill & Brew, in the former Element store.

Loved for its “delightfully weird” lineup, Voodoo Doughnut will feature signature originals and one-of-a-kind donuts such as the Dirt Doughnut, the Bacon Maple Bar, Grape Ape and, of course, Voodoo Doll doughnuts. 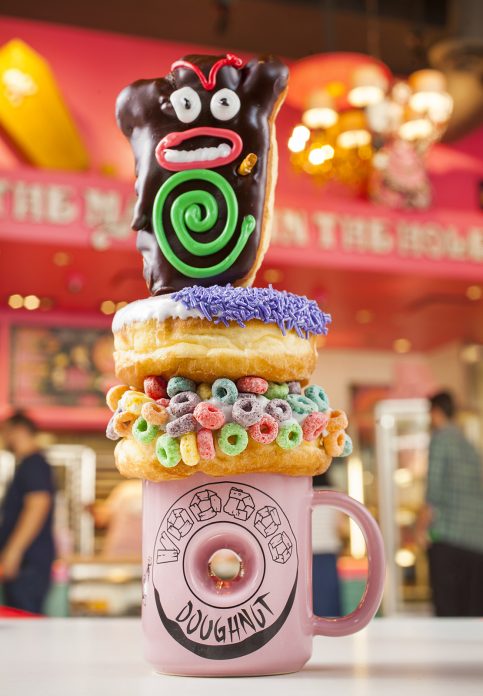